Home Entertainment #BBNaija: Erica and Nengi unfollows each other on Instagram (Screenshot)

Another dramatic scene is set to unfold between reality stars, Nengi and Erica as they both unfollow each other on photo-sharing-app, Instagram. 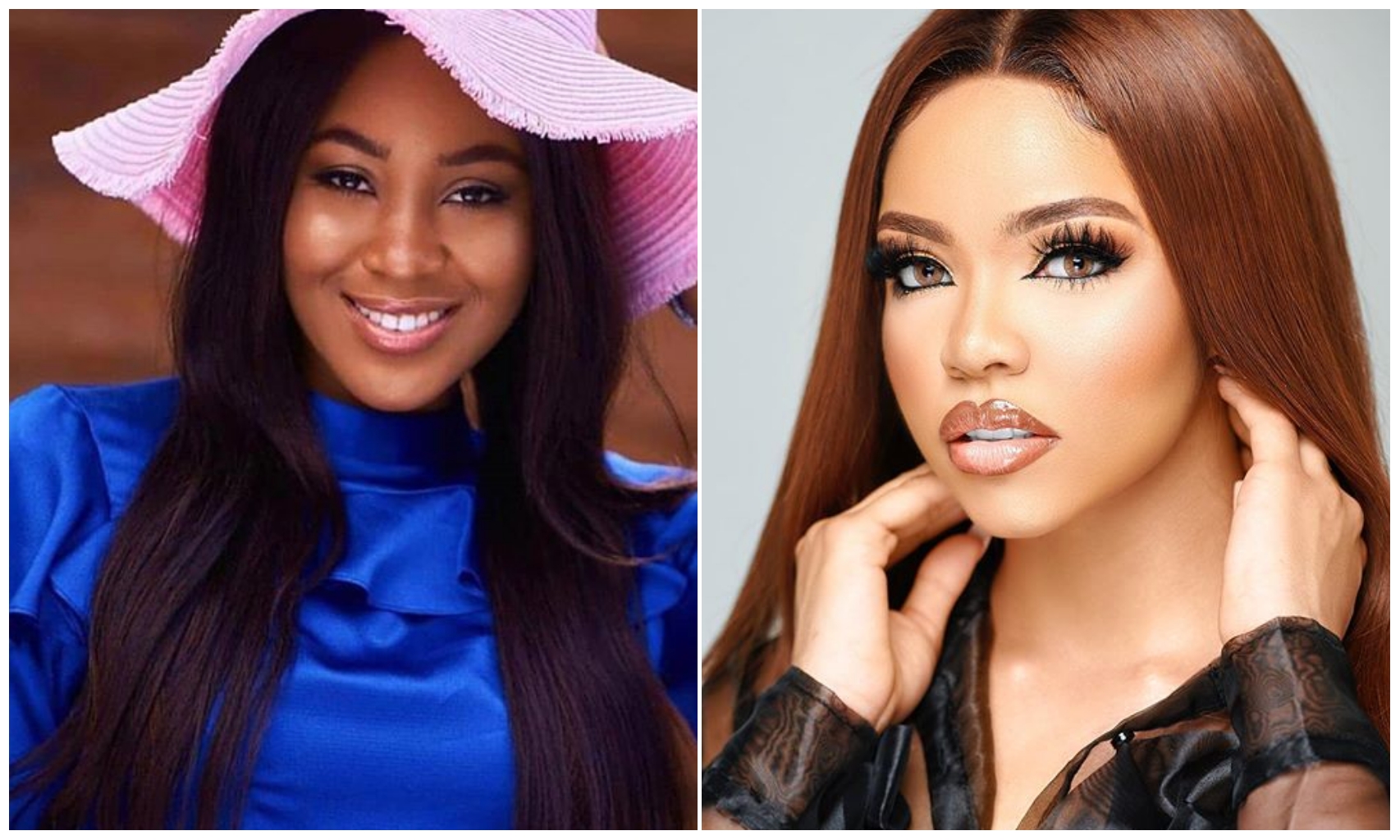 Erica and Nengi have not finish their battle for supremacy.

base with their activities at the show.

However, their relationship at the show was not impressive as both celebrity

could not muster a good relationship with themselves just they had with other housemates.

With the show coming to an end some weeks ago, Erica and Nengi have continue

their sour relationship and it seems hope of them getting along in not feasible.

shows that they’ve both decided to call it quit when it comes to following each other.

throw shade at themselves. 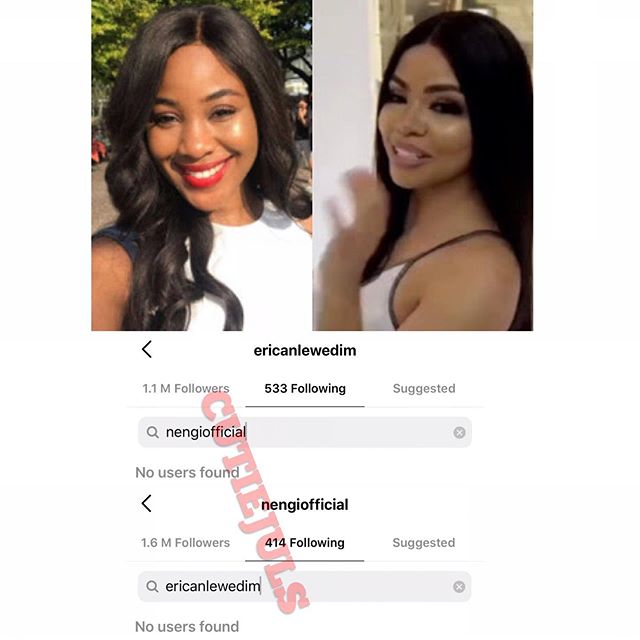 runner-up losing the second position to Dorathy as Laycon emerged victorious with the biggest margin in the competition history.