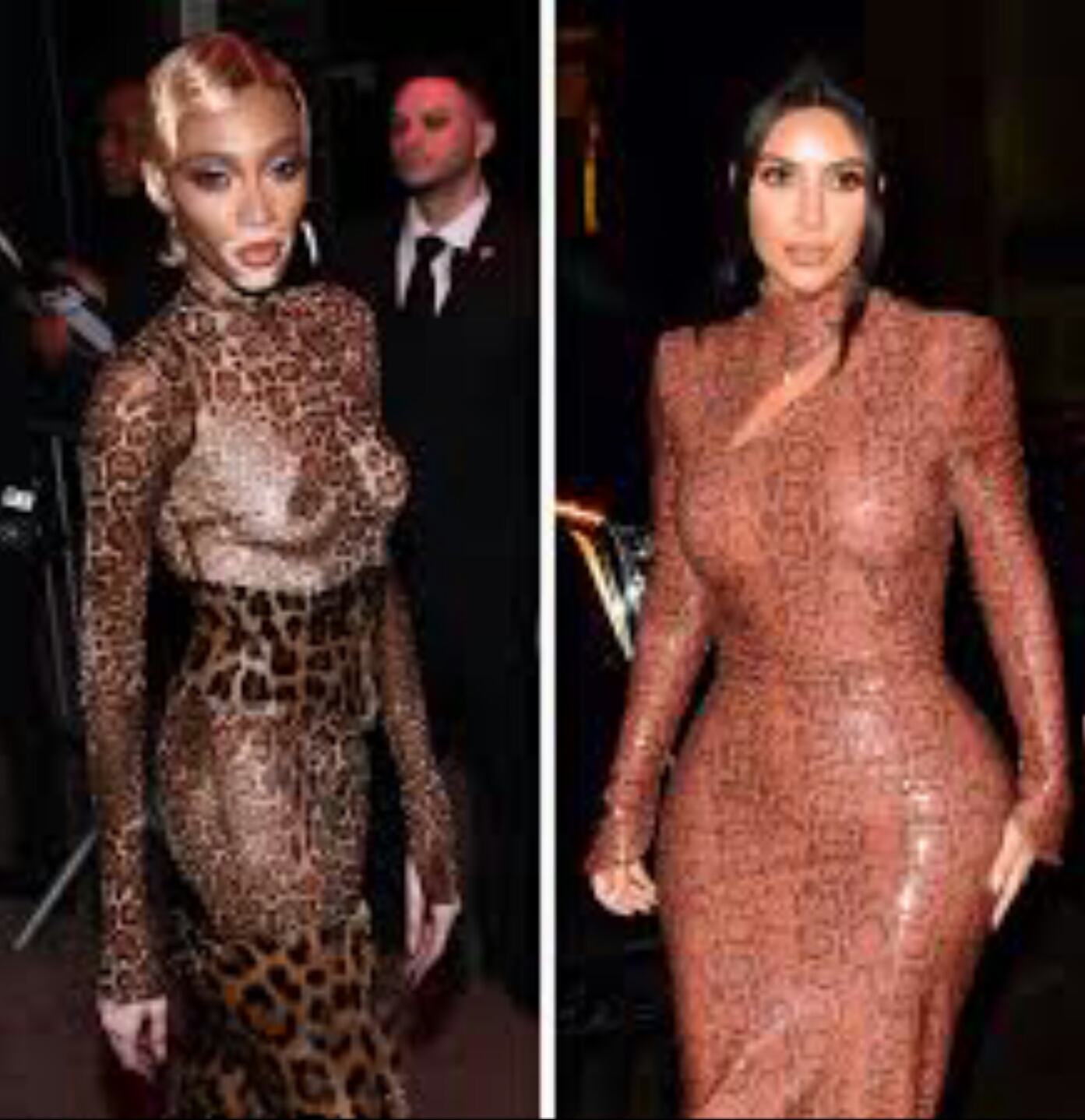 The controversial model has got good news for the ladies as she releases her new product called the “KKW and Winnie Collab”. 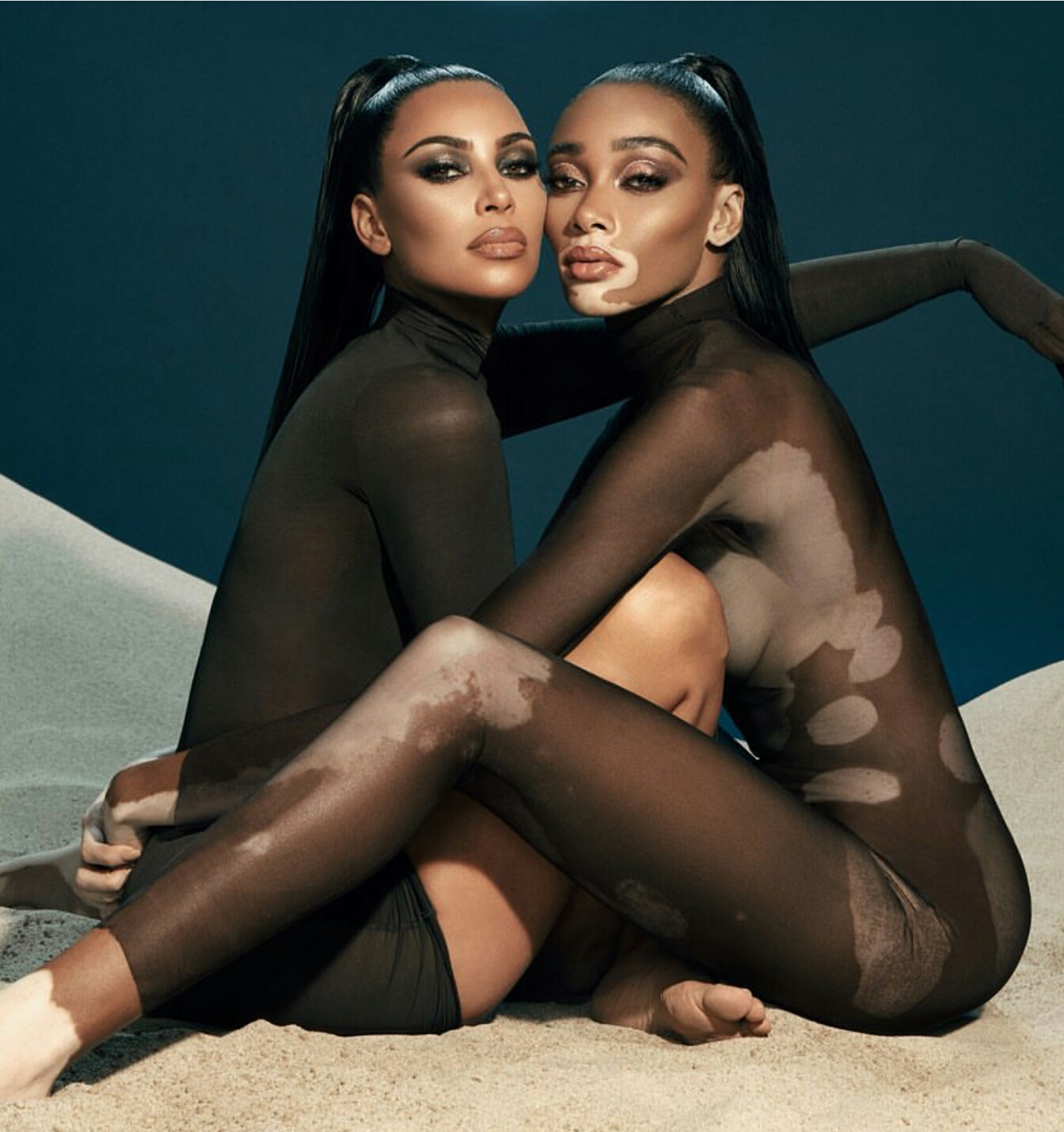 The Wife of American rapper, Kanye West has brought this new product to specifically meet the needs of her numerous female fans.

She revealed the new “KKW and Winnie Collab” via her official Instagram page. 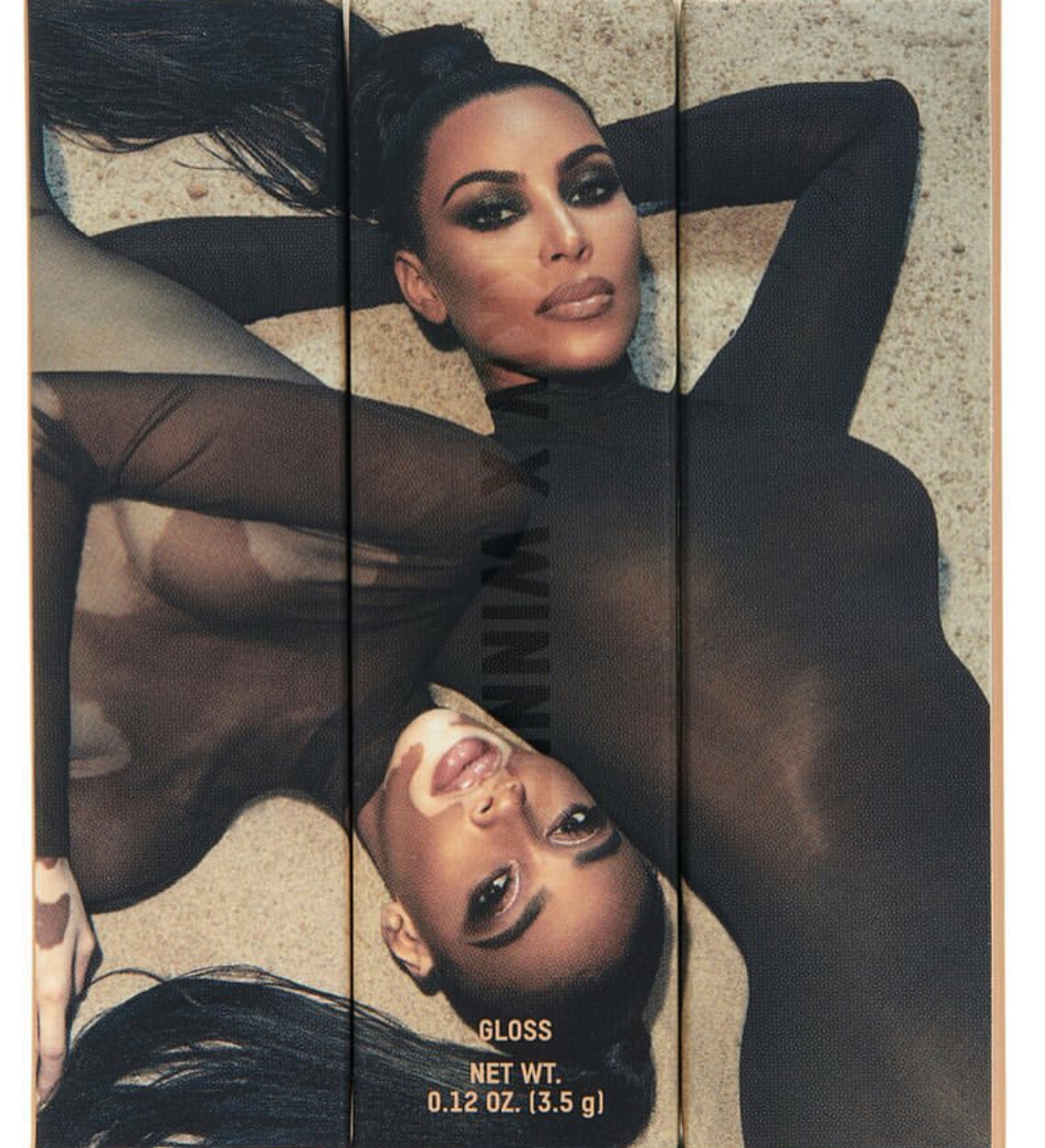 She disclosed that the new product includes “a gorgeous 12-pan Eyeshadow Palette, a highlighter duo and 3 glosses. 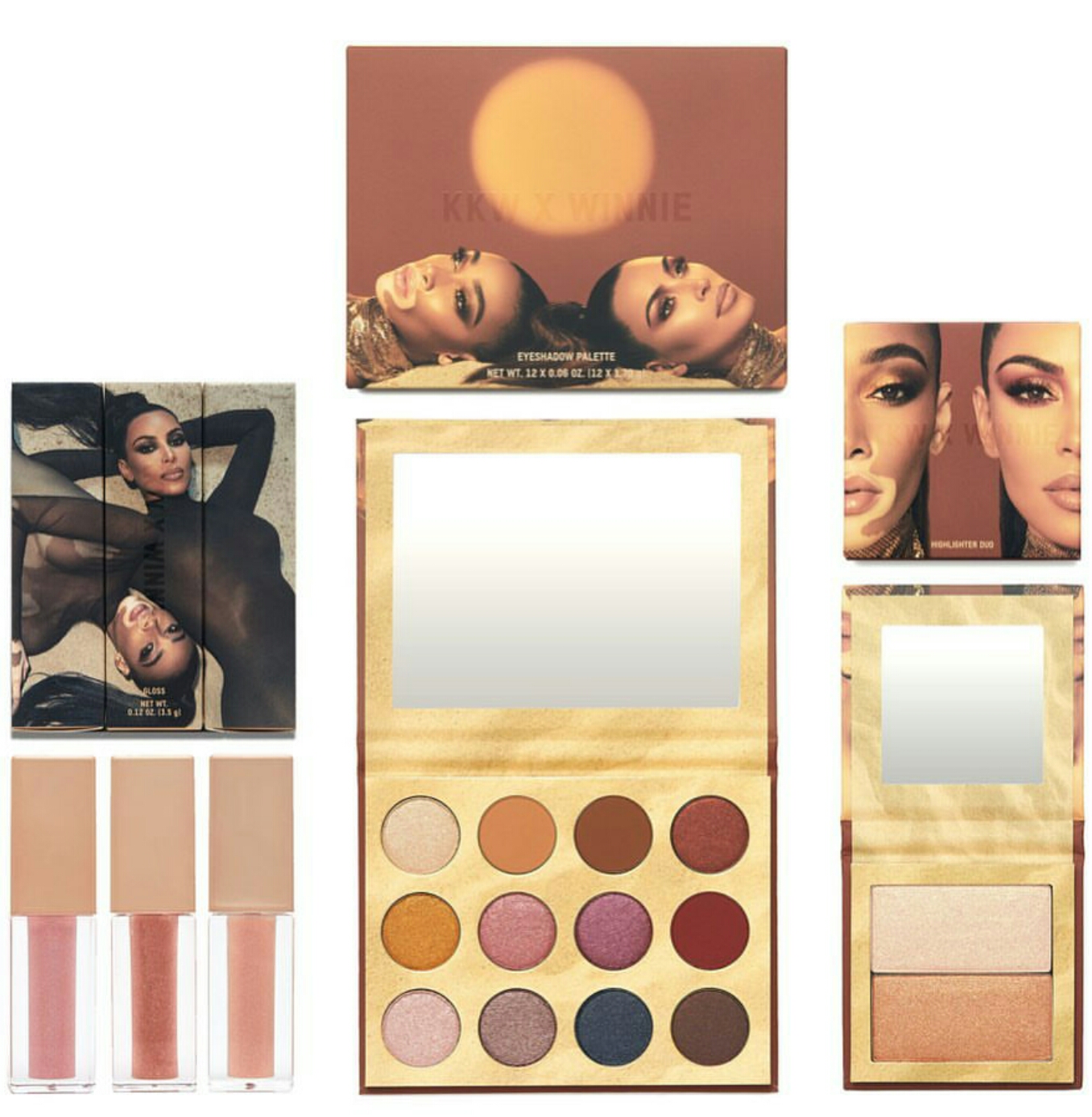 Kim Kardashian is set to officially launch the product on Friday, September 13 on kkwbeauty.com at 12pm. 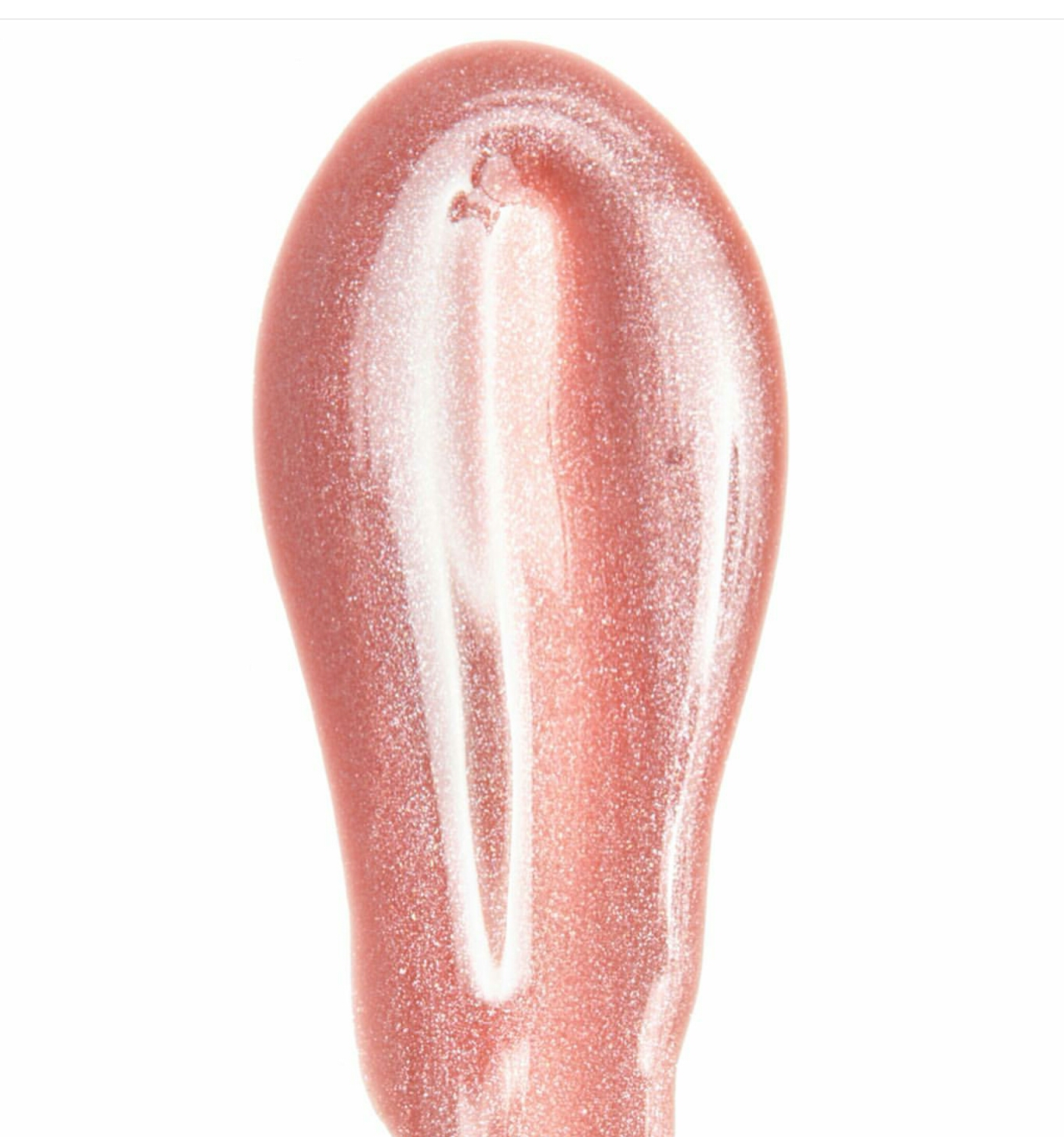 Also in caption of the post, she expressed her admiration for Winnie Harlow who is popularly known for her unusual vitiligo skin condition. 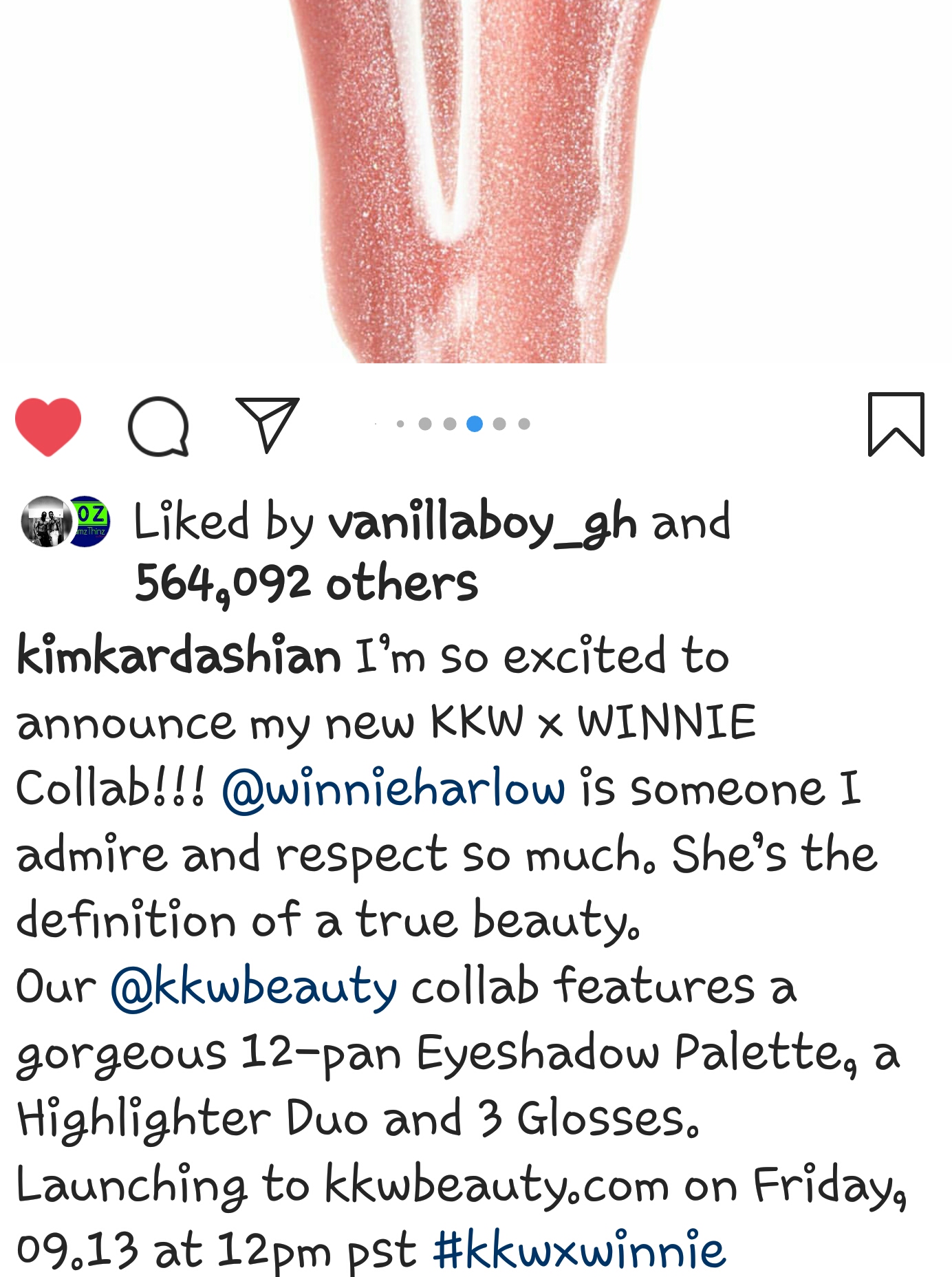 Winnie Harlow gained prominence in 2014 as a contestant on the twenty-first cycle of the U.S. television series America’s Next Top Model.

Zlatan Ibile gets humiliated by a troll on twitter, but he claps back

Toke Makinwa is the latest ambassador for ice cream brand