King Promise ahead of his “As Promised” Album has released a new single featuring Highlife legend Kojo Antwi. 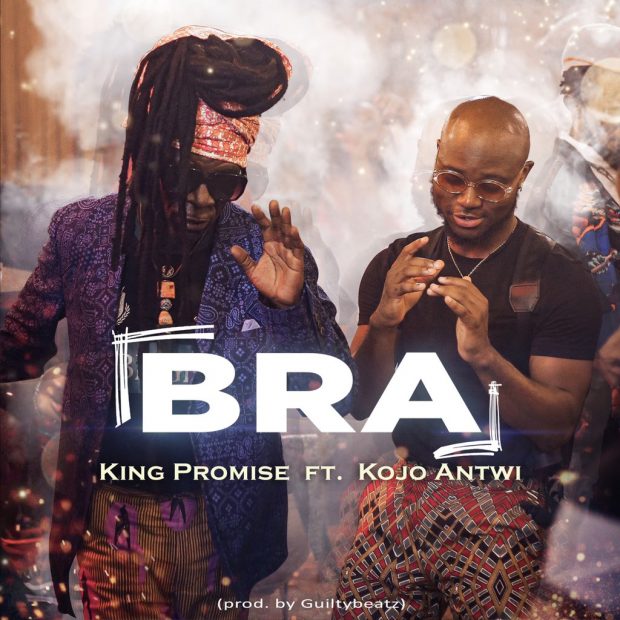 The song came along with it’s visuals, which was directed by Salifu Abdul Hafiz

The song tells a story about young lady “Sika Adusei” who had gotten her heartbroken and as a result found herself in at the drinking bar. She was drinking so profusely when a singer “King Promise” started performing at the bar to make her happy, along the line a gentleman “Kojo Antwi”, sings for his woman to make her happy as well.

The video is a very beautiful one, big ups King Promise and Kojo Antwi and their director Salifu Abdul Hafiz.