Rapper Kodak Black has apologized to the family of Nipsey Hussle over his comments at Lauren London writing “Never Meant To Disrespect Your Queen.” 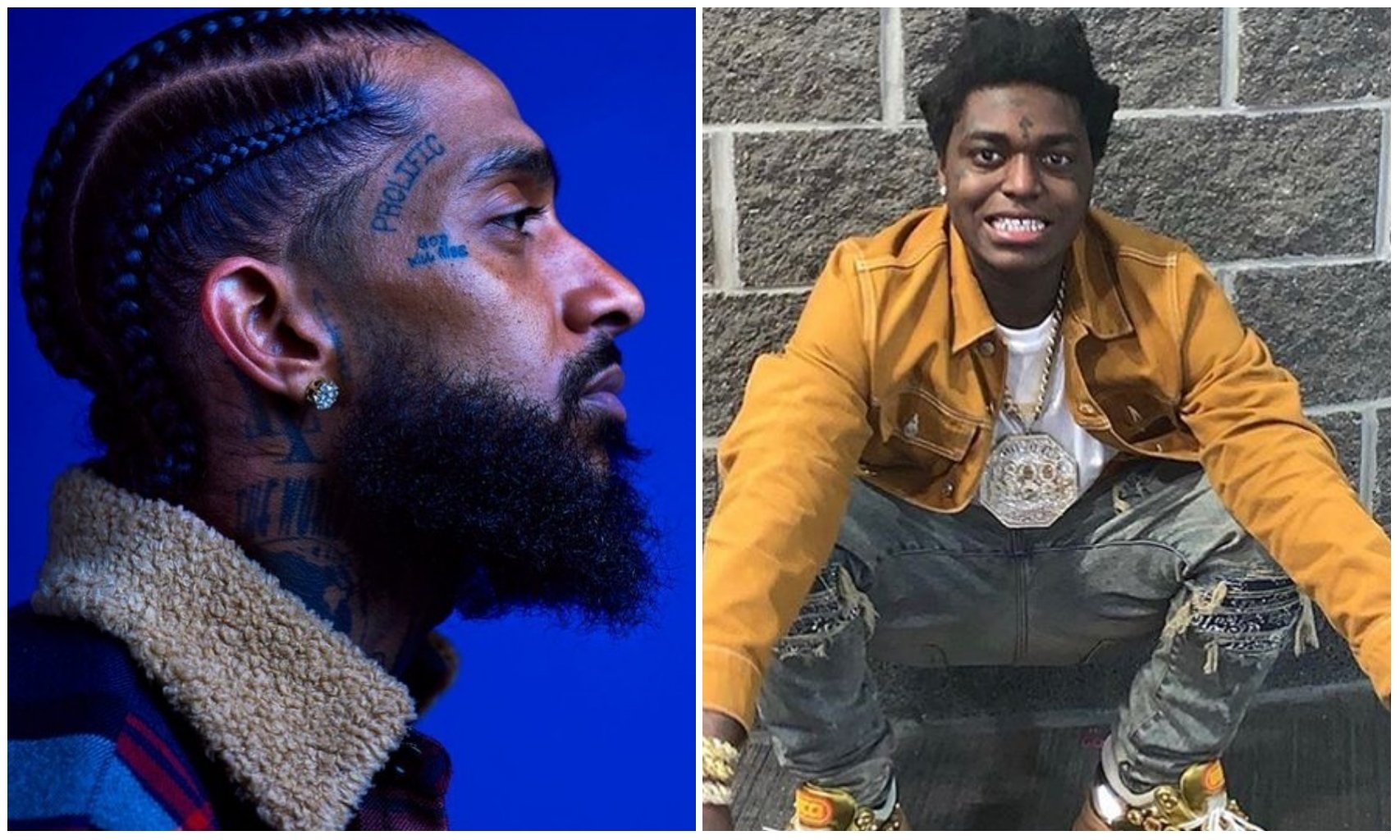 The Florida rapper, who is currently incarcerated on gun charges,

previously sparked backlash over comments he made saying he

“The Whole World Know Your Example Was A Guiding Light. I Pray

Your Fam Light & Accept This Humble Apology In My Kite.”

Kodak continued by saying that Nipsey reminded him of Black

Kodak’s apology isn’t the first time the rapper has said he’s sorry for the comments.

The jailed artist, who is also facing a charge of felony criminal sexual

conduct, issued a pseudo-apology in which he refused to take responsibility for his words in 2019.

#TSRUpdatez: #KodakBlack pens message to #NipseyHussle, apologizing for his comments he made about #LaurenLondon, after Nipsey’s untimely passing. (SWIPE for previous post) (📷:@gettyimages)

Ladies: 12 Aso Ebi Styles you need to wear to show off your worth and confidence (Photos)