Former big brother naija star, Kokoby Khloe has been alleged to be carrying a baby by some section of her fans on social media. 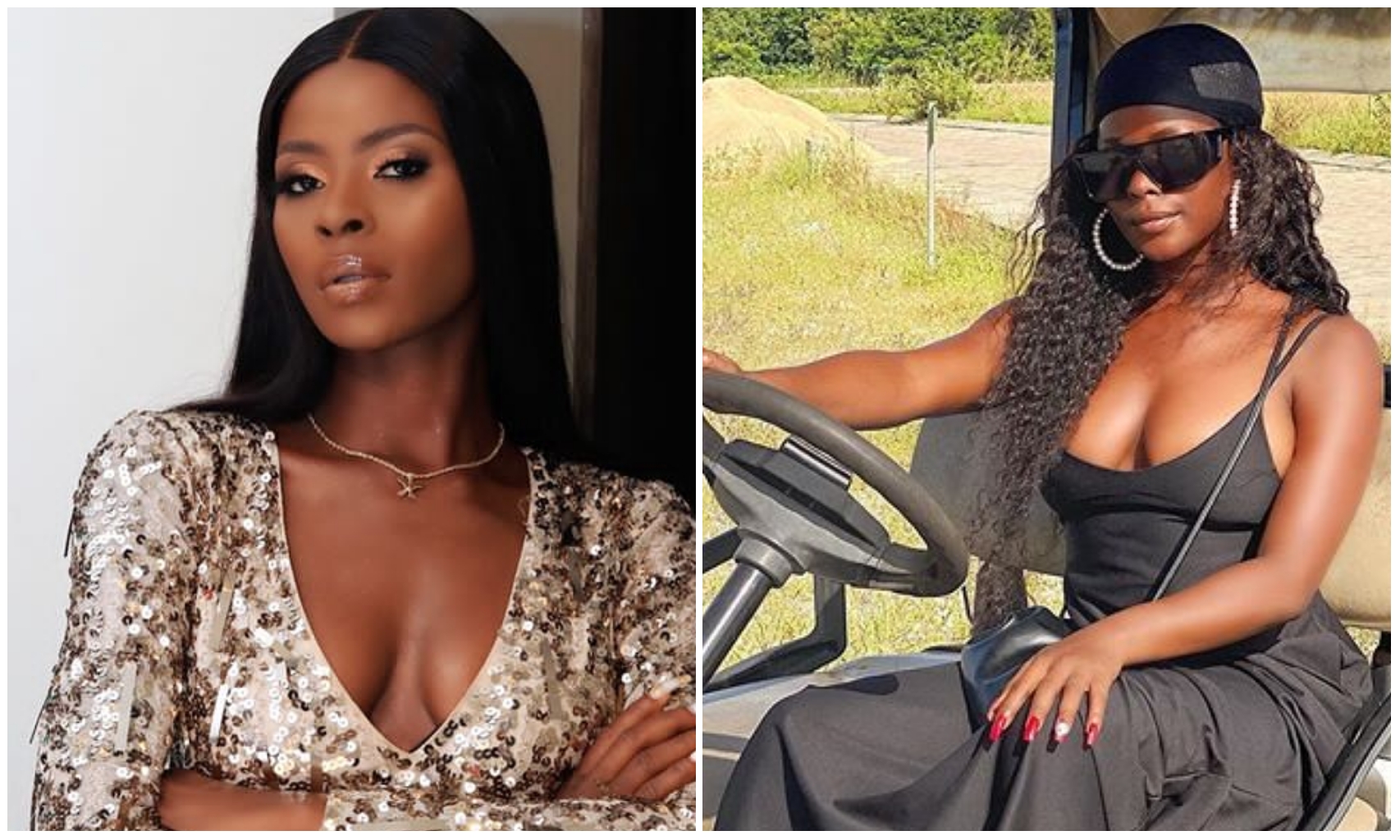 and she has not been disappointing her fans dishing out hot and sultry pictures.

Khloe had shared a video of herself in a black gown that showed her tummy and hot body.

However, some observant fans on the platform took to the comment section to

state that she’s pregnant and only hiding it from the world.

See the video she posted and reactions from fans below:

When @thesophiamomodu says PullUp, it about to be a Lituation with a lot of Cruise and laughter .. 💃🏾💃🏾💃🏾💃🏾💃🏾 Outfit @kokobykhloe_clothings Skin @kokobykhloe_beauty 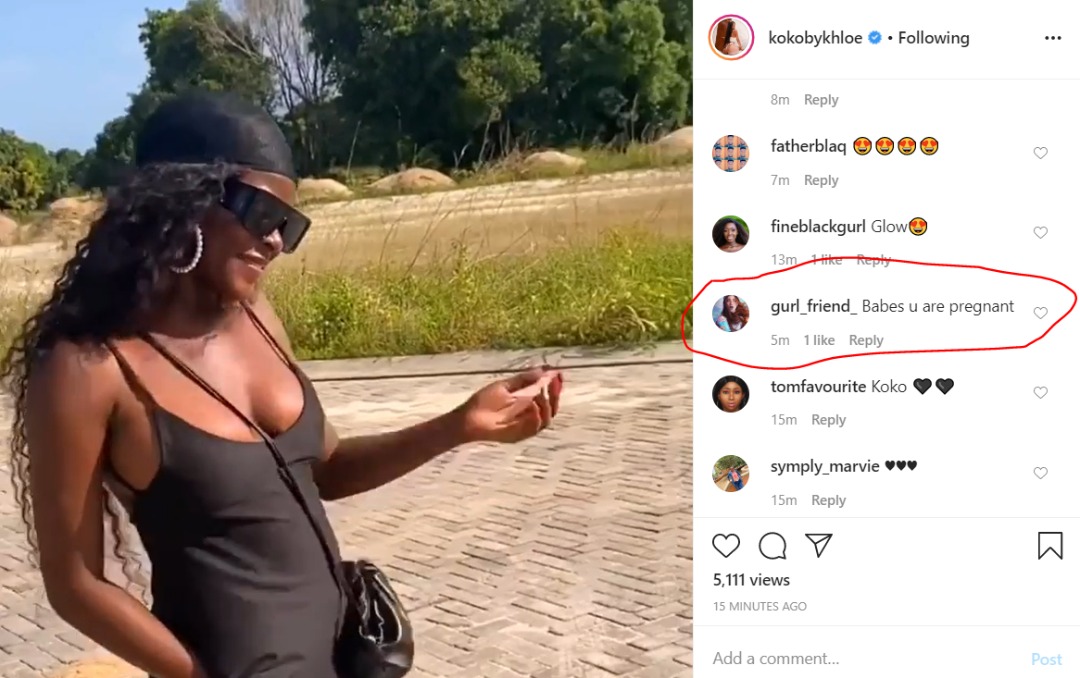 devoted fans who have been supporting her during and after the show.

announced that she will be having her first baby just weeks after she will be putting to bed.

She welcomed her first child with Adekunle Gold some days ago an adorable daughter that was named Adejare.

My greatest pain is being accused of Ebony’s death – Bullet