Ghanaian singer, Eugene Kwame Marfo, popularly known in showbiz circles as Kuami Eugene has revealed how he was embarrassed during a BBC interview. 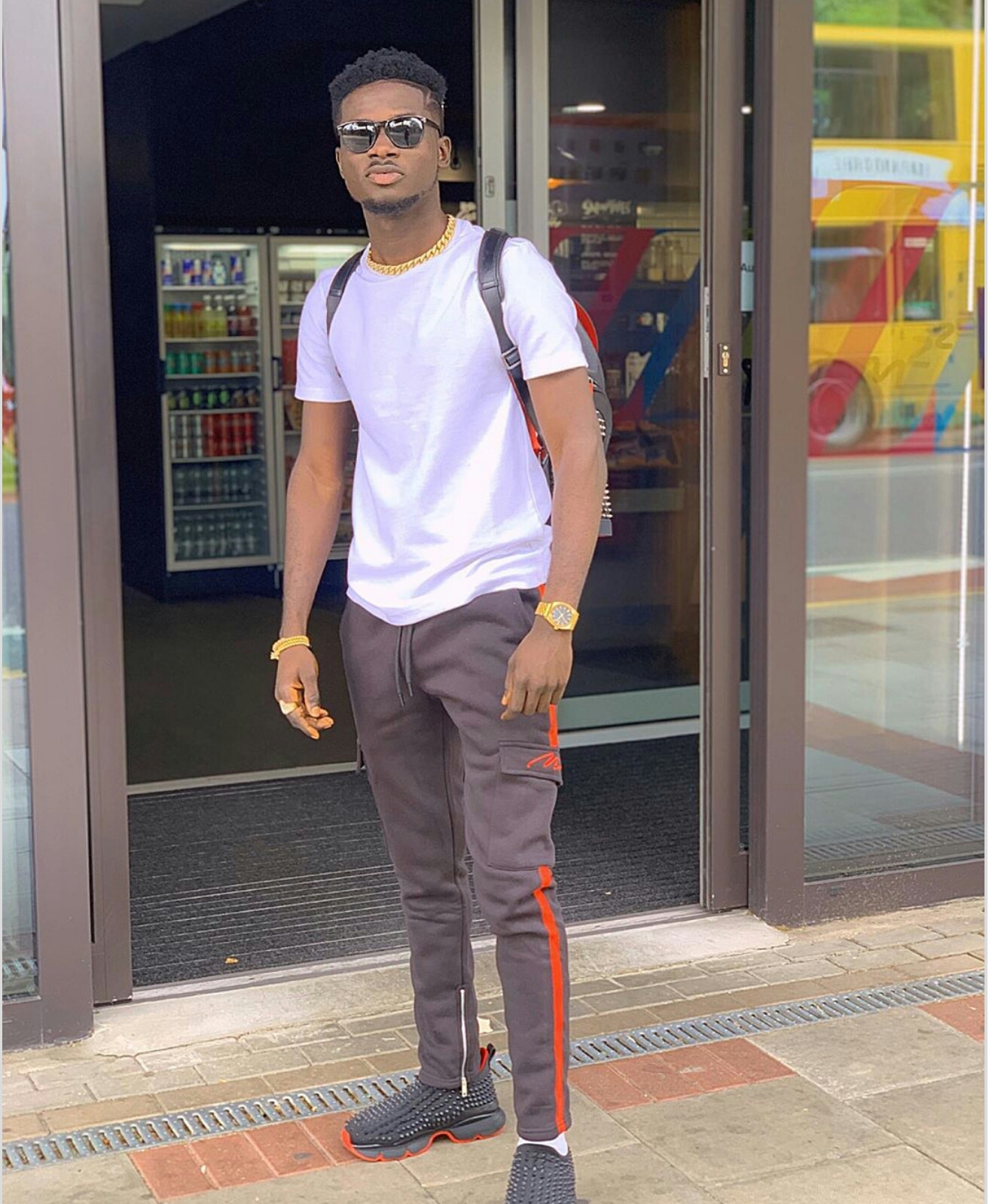 The “Angela” crooner disclosed that during the interview on BBC, He was quizzed on why he has been stealing people’s song.

The award-winning artiste had been accused of song theft on several occasions but he kept denying such allegations explaining that he ony takes inspiration from the songs.

He disclosed the sad incident in an interview  where he  explained that he went to a BBC interview and the host kept on asking why he loves to steal other people’s lyrics and that made him feel bad.

On the show, he said “Abeiku, do you know that when I went to BBC for an interview, almost everything the host was asking me was all negatives. This is because when he went on the internet to do research on me, most of the stuff that kept coming were negative and untrue stuff about me”. 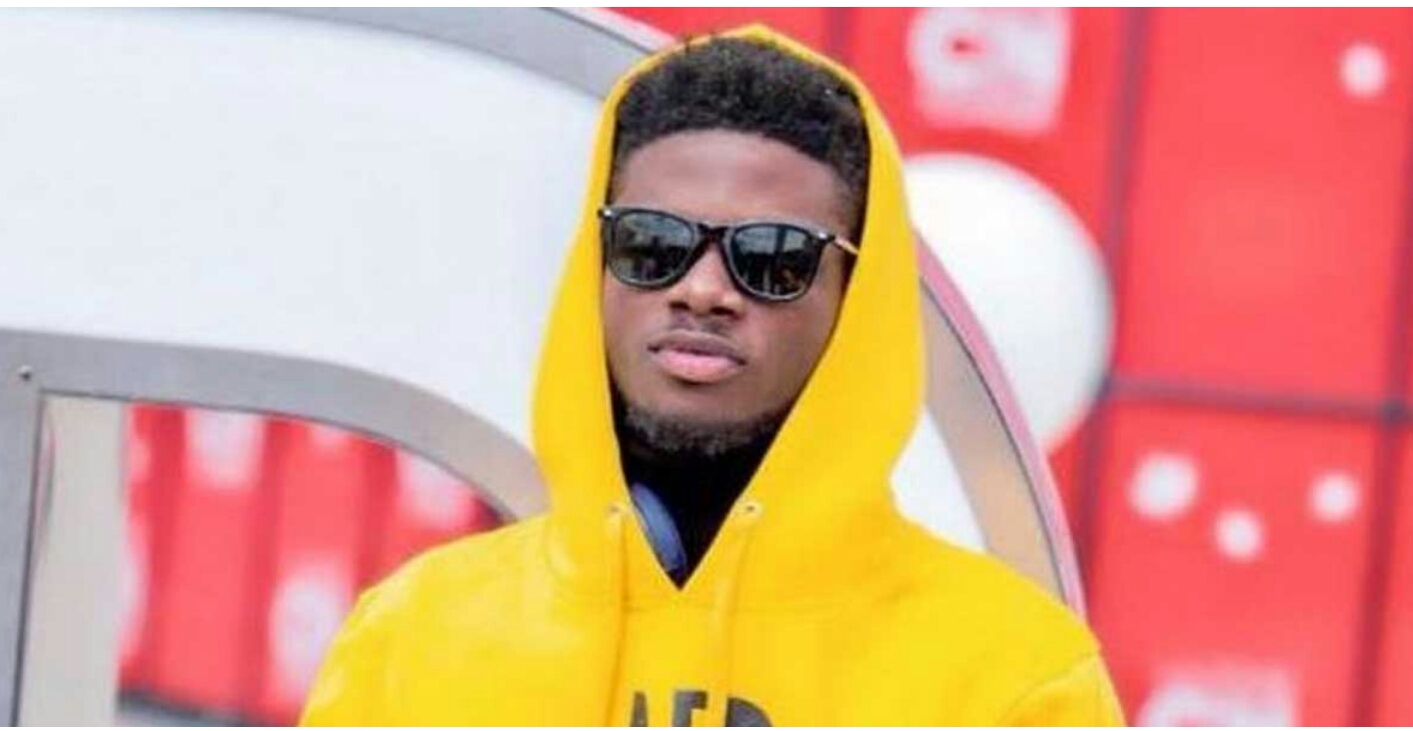 Kuami Eugene is currently signed on to Lynx Entertainment and has a number of hits to his name. Such hits include  “Angela”, Walaahi, “Boom Bang Bang” and his latest song “Ohemaa” in which he featured fellow label mate, KiDi.