Home Entertainment Lesbian Who Has Practiced The Act For 6 Years And Uses Men...

In Africa, especially Ghana, quiet number of people have voiced out for the legalization of homosexuality but the government is just to its stance known in relation to the legalization.

Even though society frown upon that act, some people practice it secretly.

Well, a young lady believed to be in her late 20’s has disclosed how she was got herself into lesbianism and how her partner forced  her join an occult. 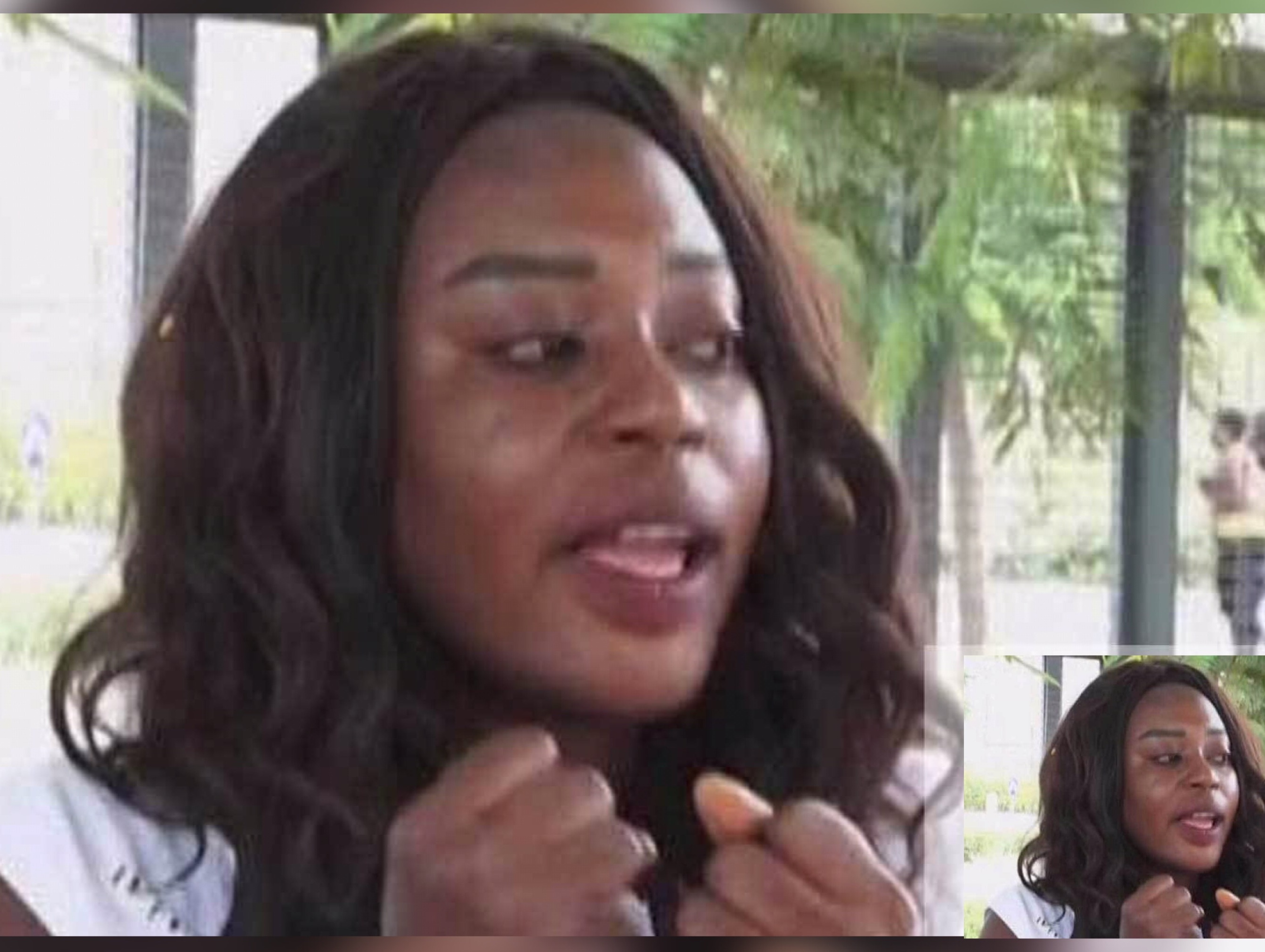 According to her she entered into the profanity act when she was in secondary school when a mate who instantly became her friend asked for her assistance which she gladly did.

After that, that friend told invited her home to meet her parents during the long-term vacation so they planned up of visiting. On their way home, her friend told her that her parents had actually traveled so they should go and lodge in a hotel at Takoradi.

In an interview with Ghpage TV, she revealed that the whole tension started in their hotel room that her friend offered her a drink so she deeply fell asleep after a sip of the drink only to realize what had happened to her the next morning when she woke up.

On how she ended up in an occultic group, she revealed that a partner she got later took her to an occult group where she was told that she should be sleeping with men but make sure they all use condoms.

She was later instructed to bring the condoms with the sperms in it. That didn’t end there as the leader of the group asked her to sacrifice her own blood someone she was very close to but looking at the condition she couldn’t do it and had to just leave the group.