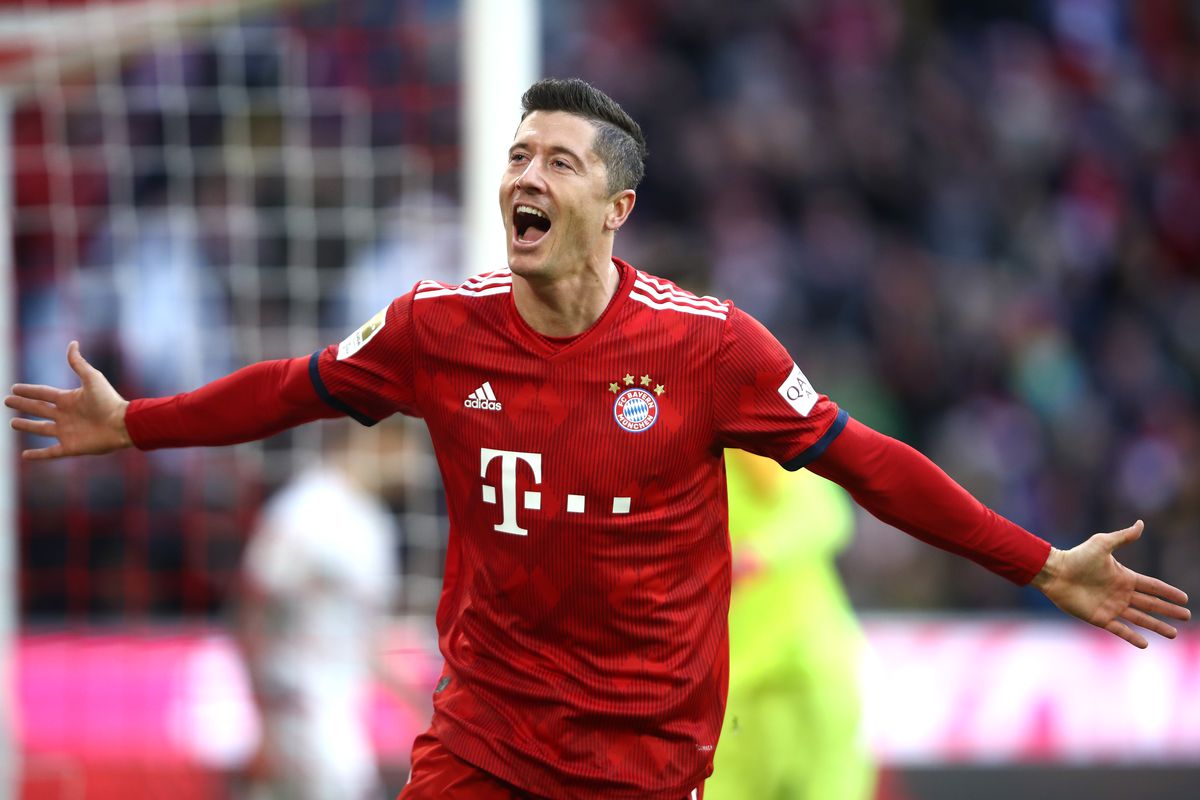 The 31 -year-old striker has undoubtedly lived up to expectations ever since joining Bayern Munich before the 2014/2015 German football season.

The Polish striker joined the club from Borussia Dortmund and has been phenomenal for Bayern ever since.

He has scored 197 goals in 246 competitive matches for Bayern so far, achieving the honour for being among the top three all-time top scorers for Bayern. In total, Robert Lewandowski has scored 207 goals for Dortmund and Bayern Munich, making him the most prolific non-German scorer in Bundesliga history and fifth overall in the all-time rankings.

Nicki Minaj makes history by becoming first artist to hit No. 1 spot in all genres on Billboard

I lost a close friend and both of my parents in the space of two years – Nigerian singer, Niyola reveals (video)