It’s no news that the actress, Maureen Esisi, and actor, Blossom Chukwujekwu are no longer together after they parted ways in 2019.

The actor who found love again remarried, as he tied the knot with his new wife, Winifred Akhuemokhan. 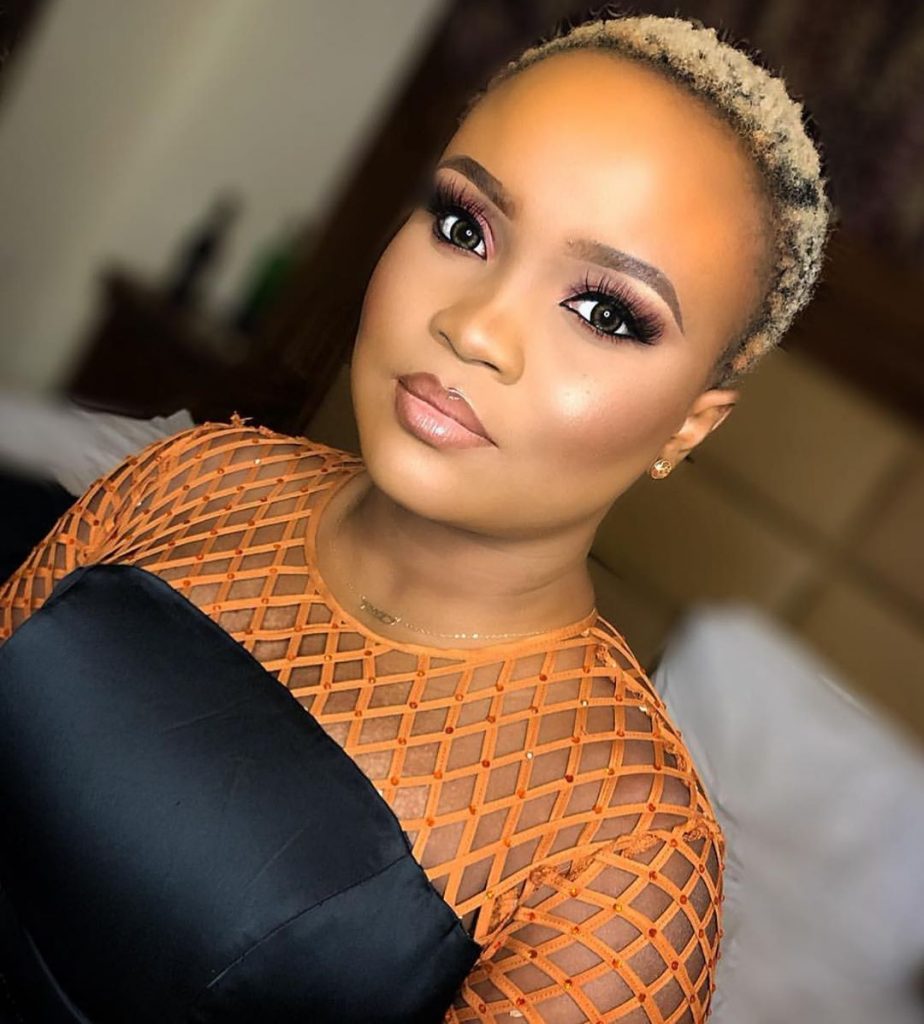 Maureen who shared a video via her Instagram page has sparked marriage rumors after she was seen wearing a wedding band on her finger.

While flaunting her ring in a new video the actress told everyone to leave the ring and focus on her glowing skin.

The actress who recently lost her father was thrown into mourning so soon, as she expressed her sadness over her father’s death.

See her video below.

In related content, Reality star, Tacha blows hot as she reveals she sponsored her trip to Dubai herself without the help of a man (watch it here)