Manchester United were glad to announce that Spanish international, Juan Mata will be with them till 2021, thanks to a contract extension which he just signed. Juan Mata who agreed to renew his contract with Manchester United after speculation linking him with a move away from Old Trafford. 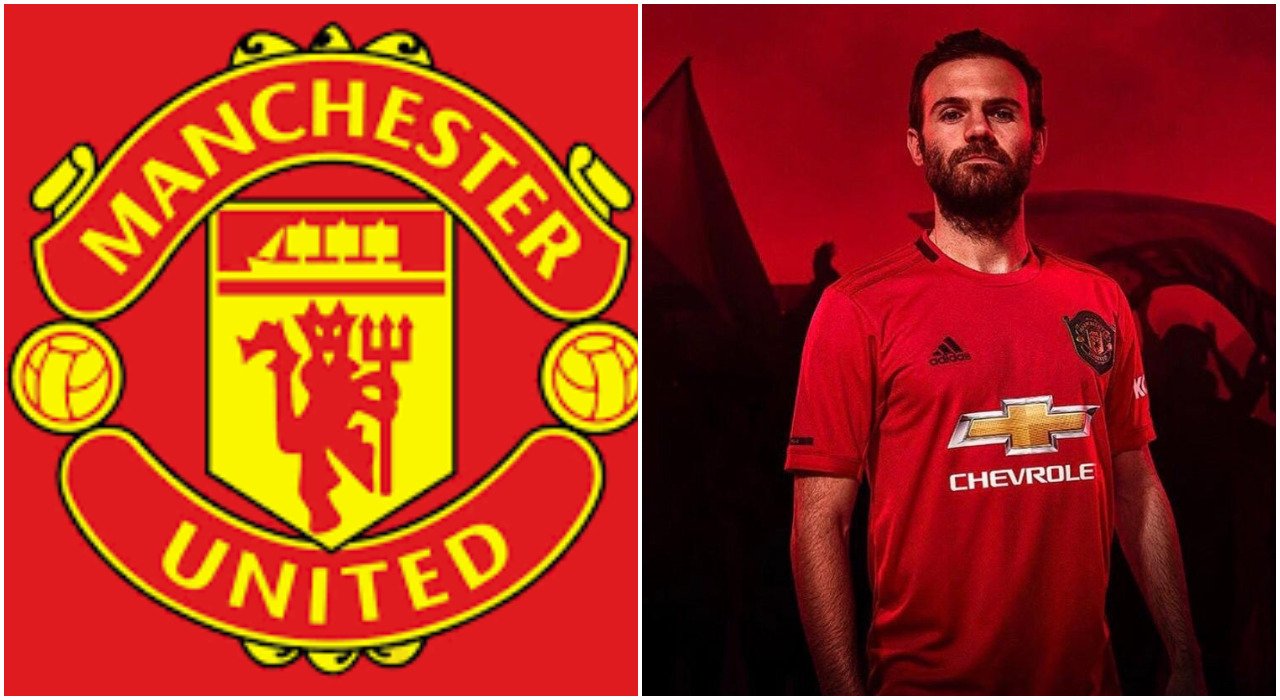 The 31-year-old, who made 32 appearances in all competitions last season, struggled to feature on a regular basis under Jose Mourinho and Ole Gunnar Solskjaer, but he clearly remains in the Norwegian’s future plans.

Spanish publication SPORT have confirmed that Mata has signed a three year deal with United.The report also claims that the Spanish midfielder will retire at the club, and will remain linked to The Reds after he hangs up his boots.

United decided against offering Ander Herrera and Antonio Valencia contracts at the end of the season.

But the decision to offer Mata a new deal has confused some fans.

Mata brings a huge amount of experience to the team however his lack of first team action, particularly towards the end of last season, raises the question as to why United have offered him an extension.

It appears Barcelona were interested in acquiring his services, according to reports, so that may have played a part.