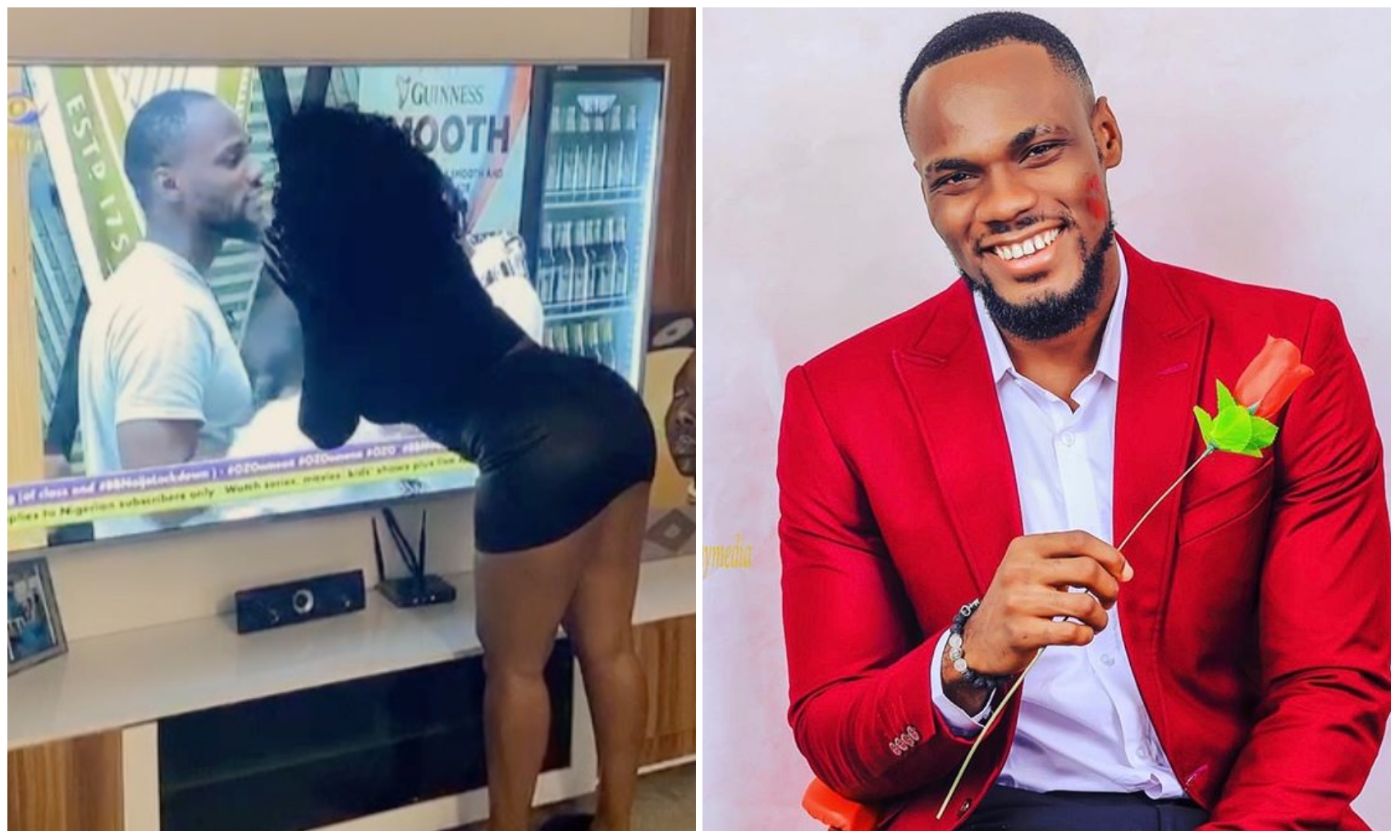 Without an iota of doubt, Prince is one of the most handsome men at the fifth

built a great fans base on all social media platforms.

Blossom Chukwujekwu enstragle wife, Maureen Esisi who could not resist the

temptation that comes with looking at him om television.

READ
#BBNaija: Saskay debunk rumours of crisis in her relationship with Cross and Jaypaul

Prince by professing her undying love.

that she will be waiting for him outside the show.

Baby they say I can sack all my hair stylists for you😍😍😍😍😍😍😍😍😍😍 my Prince Husband Man to Be…. kaiiiiiii let me gan price crown ooooo kaiiiiiiiiiiiiiiiiiiiiiiiiiii😫😫😫😫😫 if you are a RED BABY, this is your Official Father ooo… your real actual daddy💃🏻💃🏻💃🏻…. you are not even allowed to like anyone in that house except him oooo!! Or better let me know that you don't like him so I can block you and we can both disown you wen we win the 85m!!!! Nonsense!!!! We need to start planning our wedding💃🏻💃🏻💃🏻💃🏻💃🏻💃🏻 Please Give Us HashTag ooo💃🏻💃🏻💃🏻

READ
#BBNaija: I tried to ask about Erica from Kiddwaya – Laycon (Video)