Home Entertainment Celebrities Media Personality, Ehiz calls out those who didn’t believe in the singer,...

Ehiz is calling out everyone who slept on the singer, Tems after she won “Best New International Act” at the BET awards.

The singer took to his Instagram story as he stated that people tried to clown on the singer but now that their minds have changed. 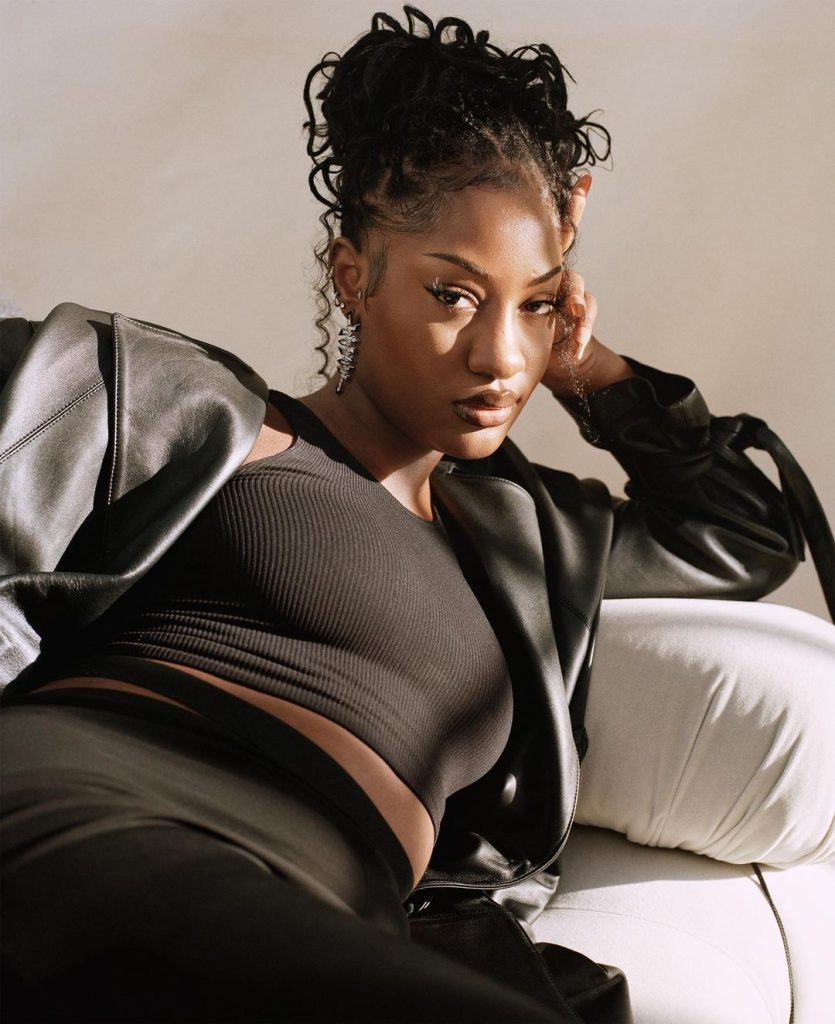 The media personality wrote “You lot tried to clown Tems but guess who the clown is now” he also didn’t forget to add a laughing emoji as he referred to the songstress as ‘Big Tems’.

Tems made Nigerians proud yesterday as she won the Best International new Act at the BET award and also the best collaboration of the year with the song she featured on with the Superstar, Wizkid.

READ
Nigerian Singer, Crayon reveals why he has refused to visit his parents

Nigerians are surely taking afrobeat to the next level as we also saw performances from Pheelz and Fire boy.

The Wizkid song Essence did crazy numbers on the International scene as Wizkid has taken Afrobeat to the next level.

Meanwhile, Nollywood Actress, Carolyna Hutchings comes for those accusing her of age fraud (read it here)

Don’t fall in love with your Resume if yon want to grow says:Bankulli