Social media sensation, Patrick Mensah popularly known as Mr. Eventuary’s  relationship with his manager, Theophilus Arthur aka Theo Wade appears to have gone sour as the two have parted ways. 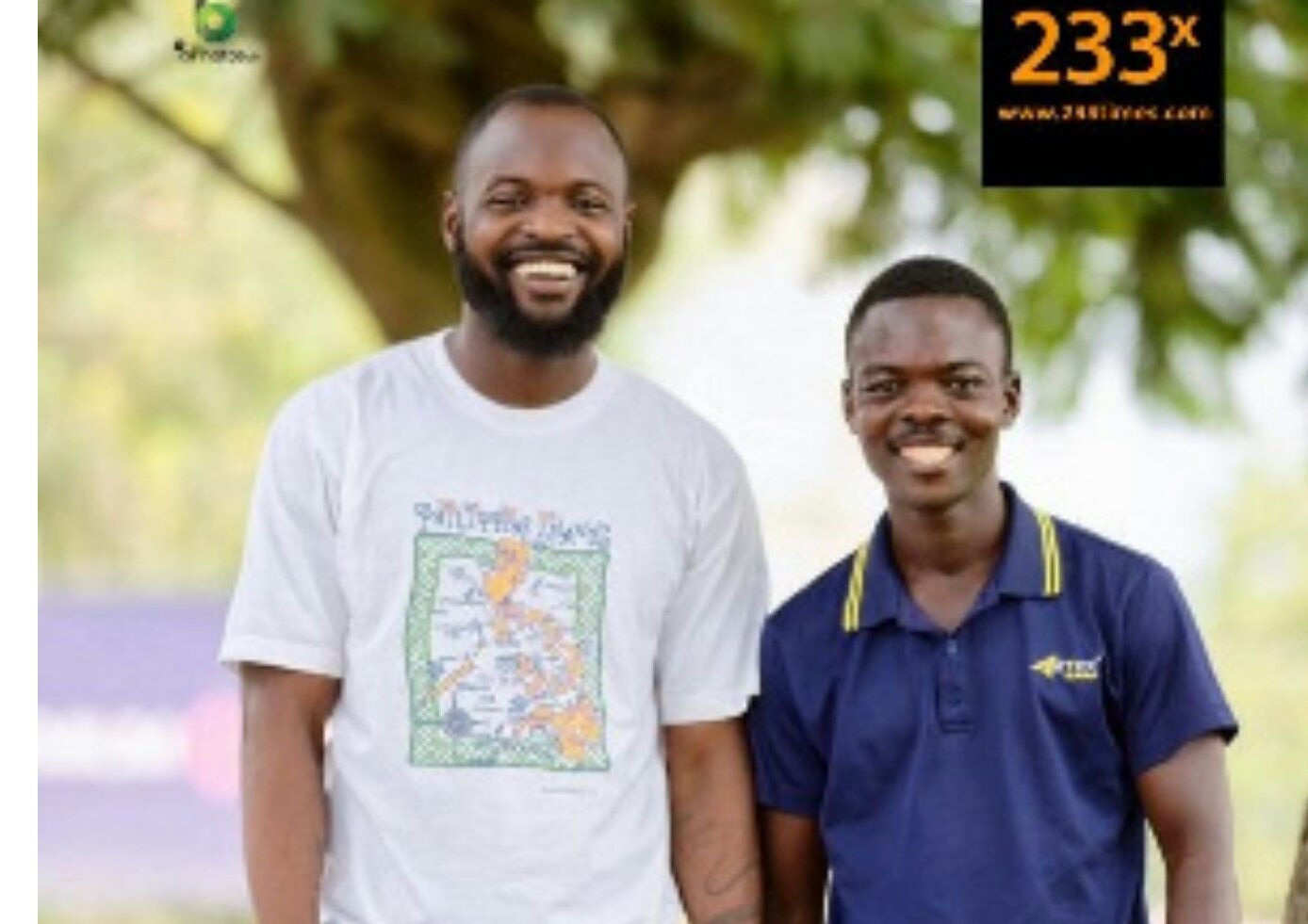 According to deep throat sources and a post on www.233times.com, there have been issues of misunderstanding between the management and the Comedian.

Theo Wade, in an interview with www.233times.com said, “I am not comfortable with some of the things he’s been doing. He doesn’t see my value as a Manager; from all indications, I knew this would come but there were a lot of people who told me to be patient so I held on.”

“When we went to Nigeria, there were a lot of misunderstanding and when we came to Ghana he started acting up so I had to part ways with him,” Mr Arthur told www.233times.com.

According to Mr Arthur, he had secured deals for Mr Eventuary in Kigali, Cape Town and United Kingdom which were all scheduled for this year but according to him, he has cancelled all those deals because he has left with those deals the two of them no longer have a  working relationship.

However, Mr Eventuary is yet to respond and probably give a side of his story.

The comedian, a taxi driver in Takoradi, Ghana became the latest social media sensation when a video of him laughing in a very interesting way and saying “eventuarry” instead of eventually went viral.

COZA Releases Statement on Busola Dakolo’s Rape Allegation against Biodun Fatoyinbo: It is “fueled by envy and sheer jealousy”

How to Cut the Cost of Car Insurance