Sometimes some people can’t deal with the so much drama that comes with getting married, they just can’t stand the heat as it were. One of those ladies who is simply contented with her current status as being single is former Big Brother Naija former housemate Uriel Oputa. 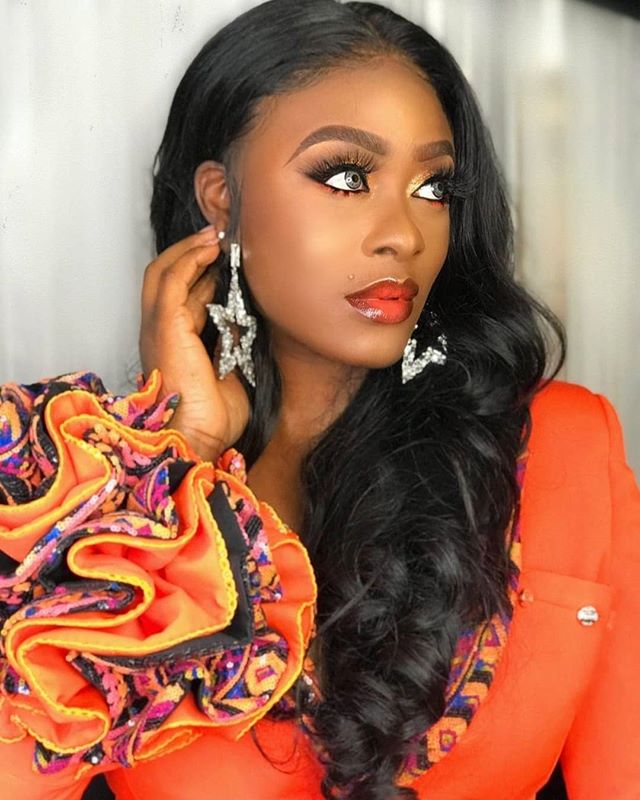 A stunning damsel she is, but Uriel says she is coping well with her not tying THW knot just yet. “I feel that one’s personal life should be kept private. Your life should be personalised to you, and not anybody else. Because someone got married at 19 or 25 doesn’t mean you must get married at that age. We all have different times. Nigerian men and family members should stop pressurising women into getting married. The divorce rate in the country is very high at the moment. People are rushing out of marriages the same way they rush in.” 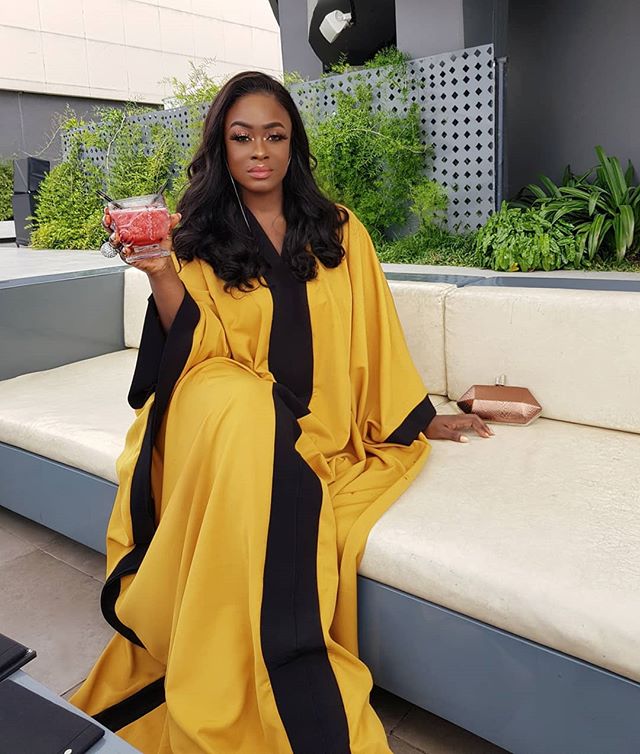 “I have a friend who got married and has two kids, but she’s now divorced. And she has to take care of her children. These days, people just get married for the wrong reasons. I would rather stay single than end up marrying the wrong person. Marriage is not an achievement. I did not go to school just to get married,” Oputa highlighted.

You go and vote for looters and collect crumbs – Singer, Peter of Psquare comes for those who sell their votes for money