Celebrity couples, Simi and Adekunle Gold have shown the world why they are regarded as the best celebrity couples as they melt fans heart with their father’s day celebration post. 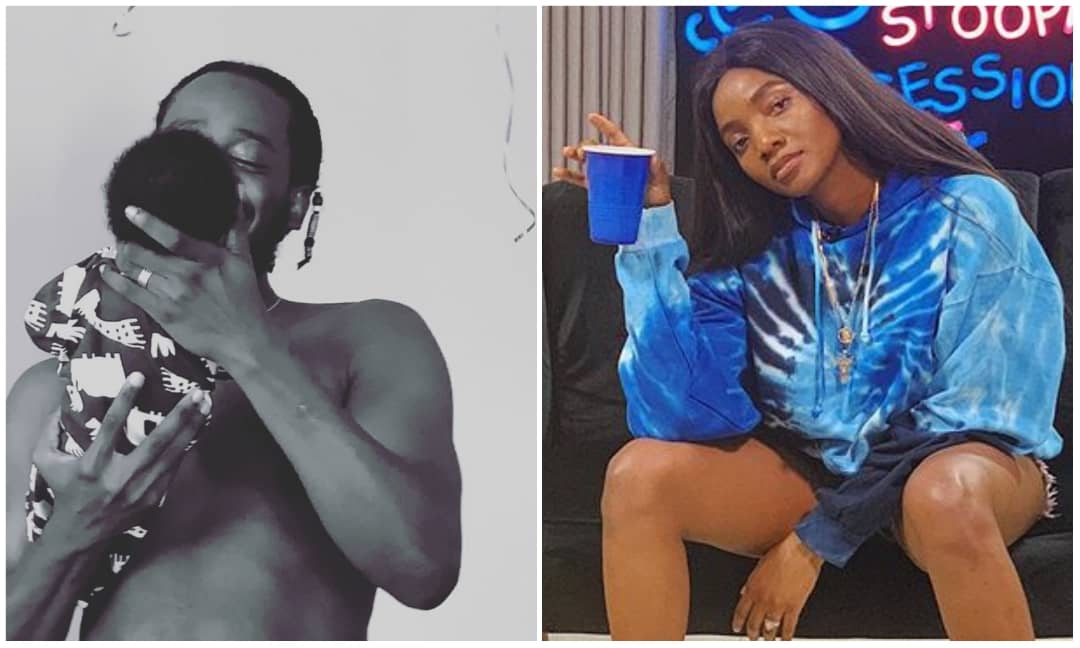 day break but Simi waited till this time to give fans a masterpiece.

Instagram Page some minutes ago as she showed fans how much her husband, Adekunle

young daughter who will be proud of her parents.

needs as they got fans and top celebrities on their toes.

shot at singing when she’s grown up.

their pregnancy joy via a single released by Simi in honor of the expectant child that was named Adejare after her birth.

ZLATAN IBILE HONOR THE PRESS AHEAD OF HIS ALBUM LUNCH