Celebrated Nollywood actress, Tonto Dikeh has shockingly revealed what moved her to undergo the plastic surgery to increase the size of her buttock$ which garnered lengthy  criticisms which  Many condemned her decision and described it as ‘fake life’. 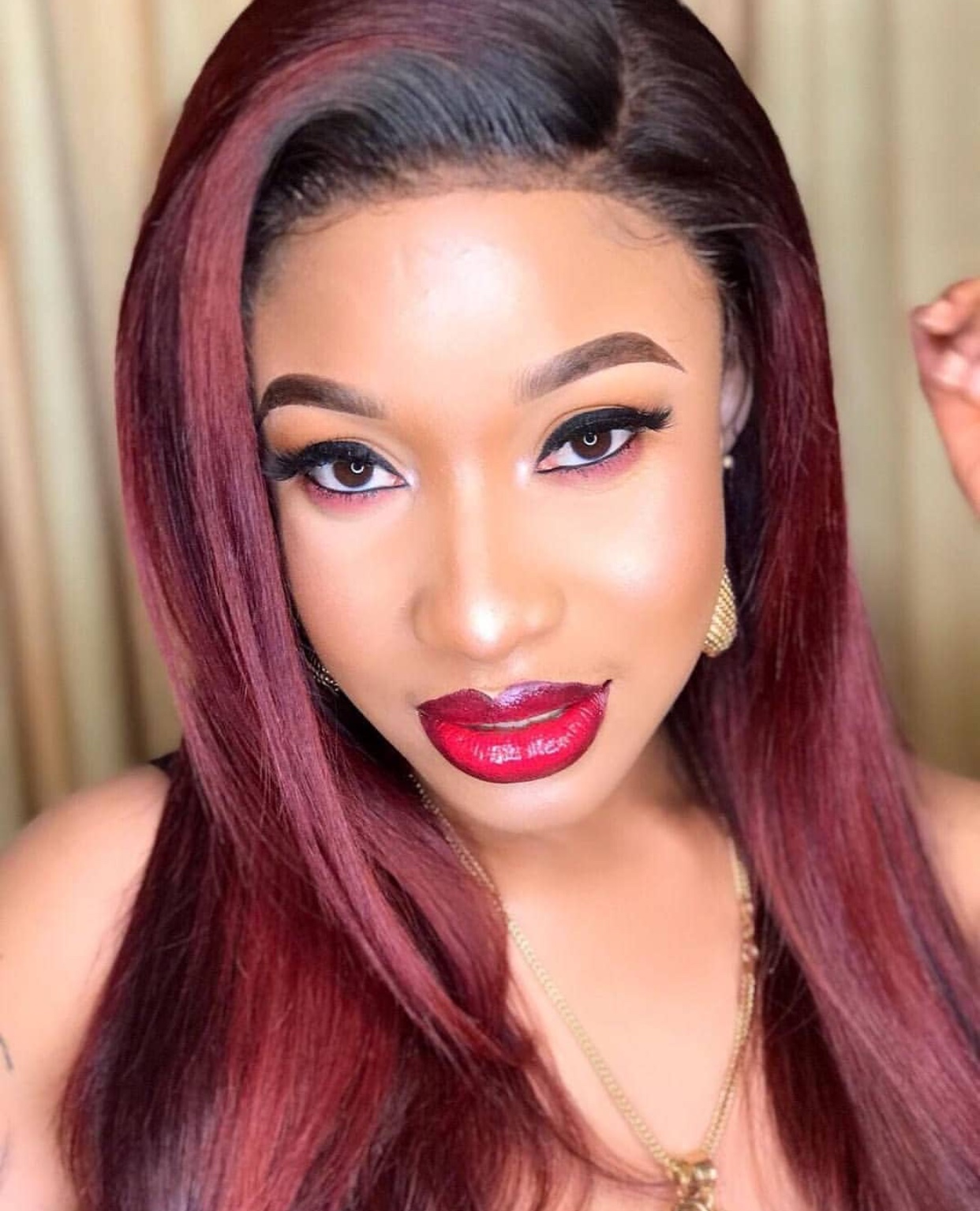 Nevertheless, the actress who doesn’t feel any bashes whenever the need be has disclosed that going for butt surgery boosted her self confidence.

Speaking in an interview, the award-winner movie star actress stated  “The major thing I disliked about my body before was my tummy. It was so big, and I love to put on high waist cloths. So, when I dress up the dress would be folding because of my big tummy. But since I did my butt surgery, my confidence has increased. I no longer put on my clothes at home; even people at home are tired of me. I’m always happy with my new look.”

She further stressed on why she often shows off her big butts.

“Men run after butts too much, once you have a big butt that’s how they would be running after you like something else. Who doesn’t know before that I have a good shape; if I don’t flaunt it now people would still criticize me so why don’t I just flaunt it?”

Tontoh added that she would continue to talk about her sensuality to anybody who cares to listen.

“Based on the African mentality, people still haven’t come to terms with butt surgery. But why would I be ashamed to say I did butt surgery? I have broken away from that stereotyped norm that African women need to be silent about some things about their bodies.”

Tonto Dikeh has featured in so many award-winning movies including Missing Rib, Pounds and Dollars, Divine Grace, just to mention a few.