Home Entertainment “My death rumour taught me a lesson I would not forget” –...

Legendary Juju music singer, Ebenezer Obey has spoken about the lesson he learnt from his death rumour that circulated on social media some days ago. 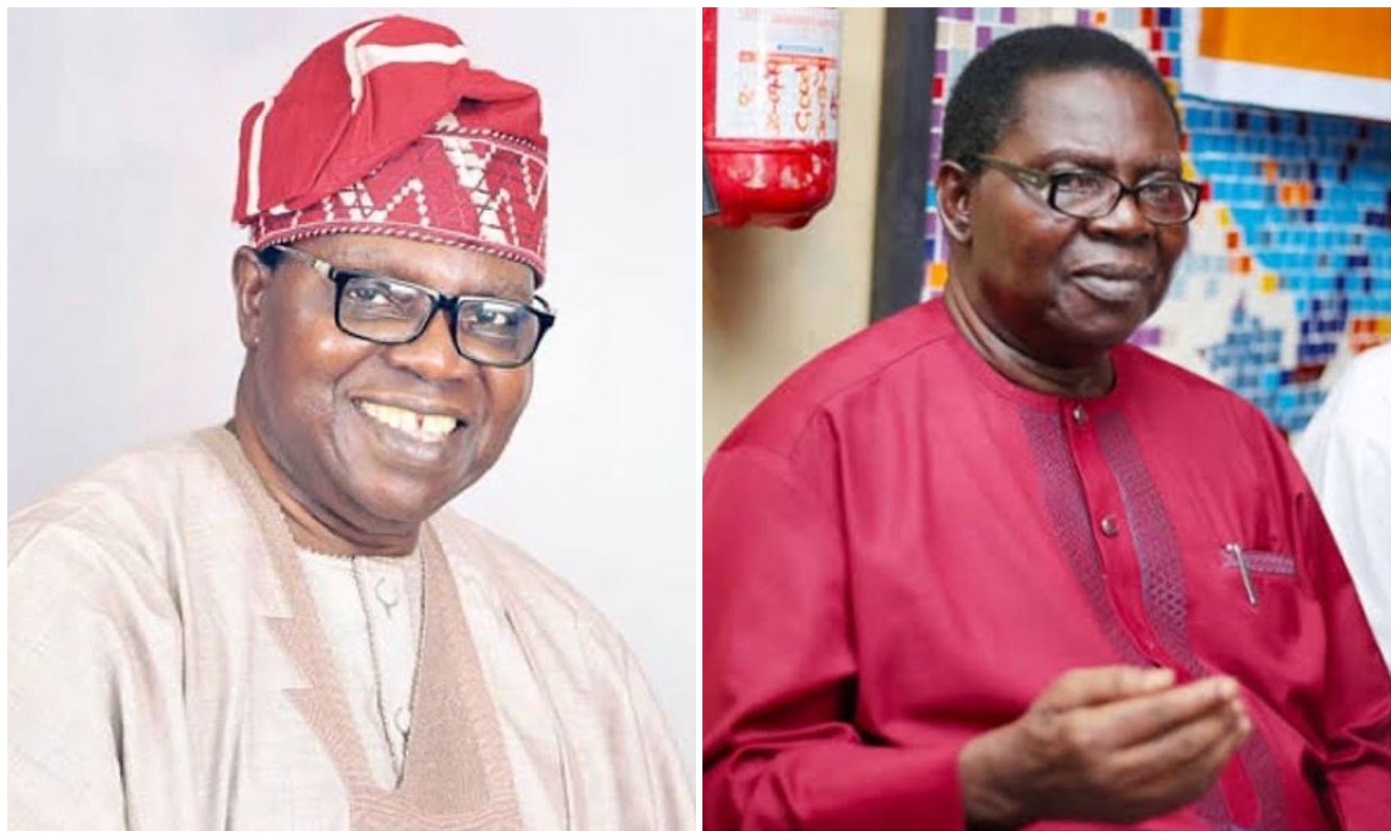 since come out to debunk the rumours , he has continued to receive goodwill

messages from all over the world.

In an interview with Saturday Beats, the singer said the death rumours taught him an important lesson .

“ To be sincere with you , I was shocked at the overwhelming love that people showed me.”

“Till now , I have continued to receive phone calls from all over the world.”

READ
Full List of Yoruba Actors and Actresses in Nollywood 2020

“I knew I had fans but I didn’ t know the love they had for me was that much .

I am very grateful to my fans for the love they have shown me and I pray God will continue to bless them. ”

“One important lesson I learnt in the midst of all this is that people love me . It is clear that if one does good, one would be loved and appreciated by people .”

When questioned on what could have triggered the rumours , Obey insisted that he had no clue.

“ You can see that I ’m hale and hearty . There is nothing wrong with me and I haven ’t been to any hospital recently.”

READ
"I'm too young to sign any artiste" - Kuami Eugene

“If I had been at a hospital, one could say someone saw me there and decided to spread rumours.”

“But that is not the case. The only thing wrong with me is that I have challenge with my eyesight.

I have had surgery for glaucoma and cataract and that is not something strange. And because of that , I watch my steps because I don’ t want to fall down .”

“Even when I came out to tell people about this , some people still believe I am blind but I am not. ”

Violette Johnson - August 11, 2019 0
So for all those who are still kinda doubting the glam charisma of Nollywood actress Mercy Aigbe, here is another proof that she is...

Violette Johnson - July 27, 2019 0
Though her character in the "Avengers: Endgame" blockbuster movie was sacrificed for the greater good of humanity, Scarlett Johansson is relishing her role as...

Violette Johnson - August 10, 2019 0
One of Hollywood finest actress Natalie Portman has revealed a blatant feeling she experiences sometimes when given a parental role on flicks. The sweet-talking actress...