American professional basketball player, Carmelo Anthony have taken to social media to pen an heartfelt message to his wife, Lala Anthony on their 10th wedding anniversary. 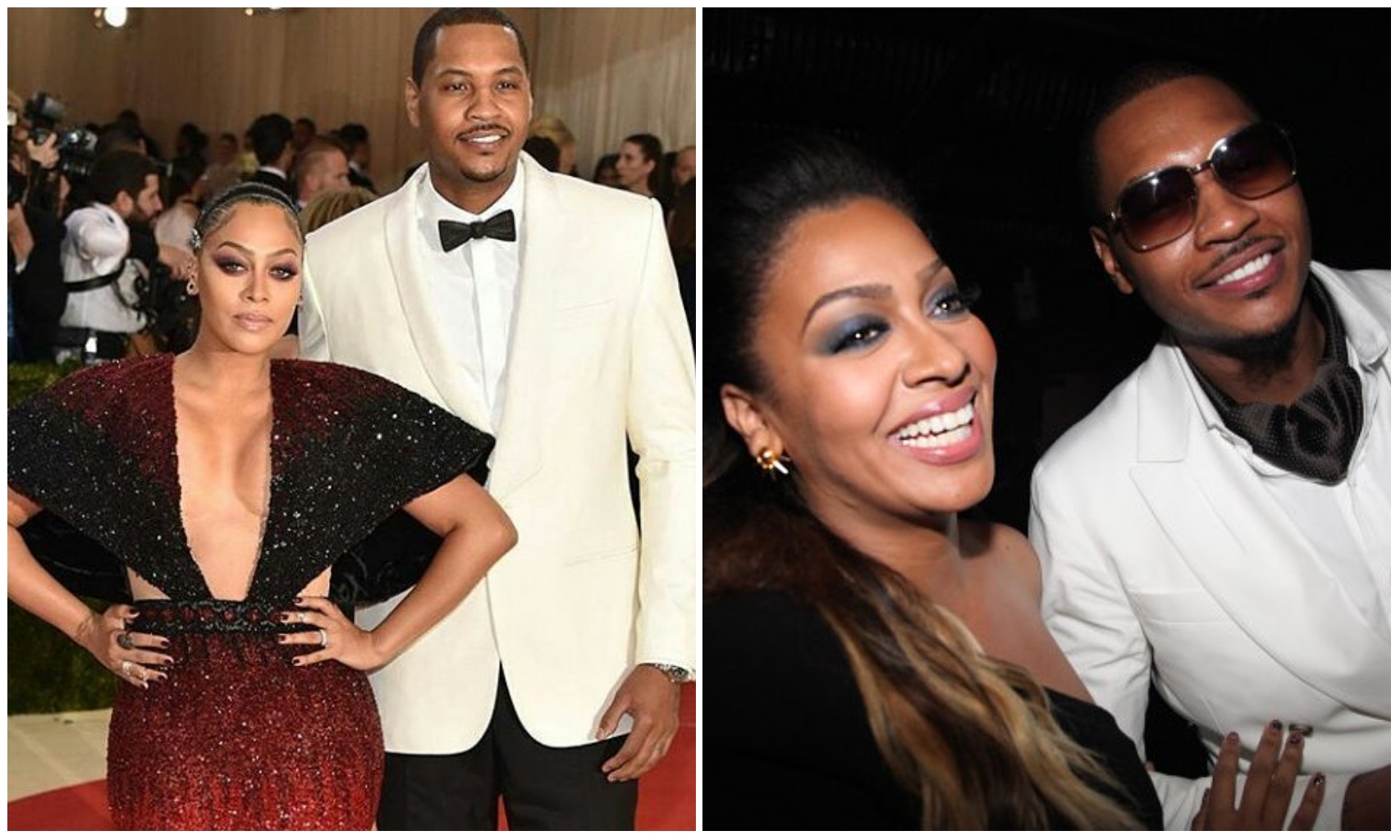 some years ago have been able to battle their way out this have been a thing of joy.

picture of Lala and captioned it with a romantic message.

Camelo via the caption thanked Lala for always staying put to make the relationship better.

“Real love is knowing your weaknesses and not taking advantage of them. Knowing your flaws and accepting who they are.
When love is real, it finds a way.
love is not a feeling; it’s not words. It’s an action that One decides to take.
HAPPY 10Yr ANNIVERSARY My Luv
@lala
#15yrsandcounting❤️
#STAYME7O” 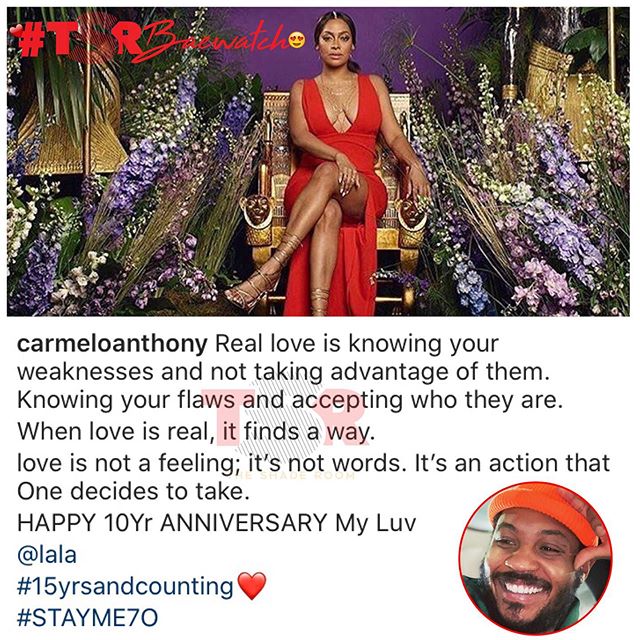 LaLa and Carmelo Anthony decided to reconcile their relationship some months ago after separating over Carmelo’s infidelity in 2016.