Hiplife legend Kwaw Kese seems to have made his feat once more in the music industry after his recently released smash hit. 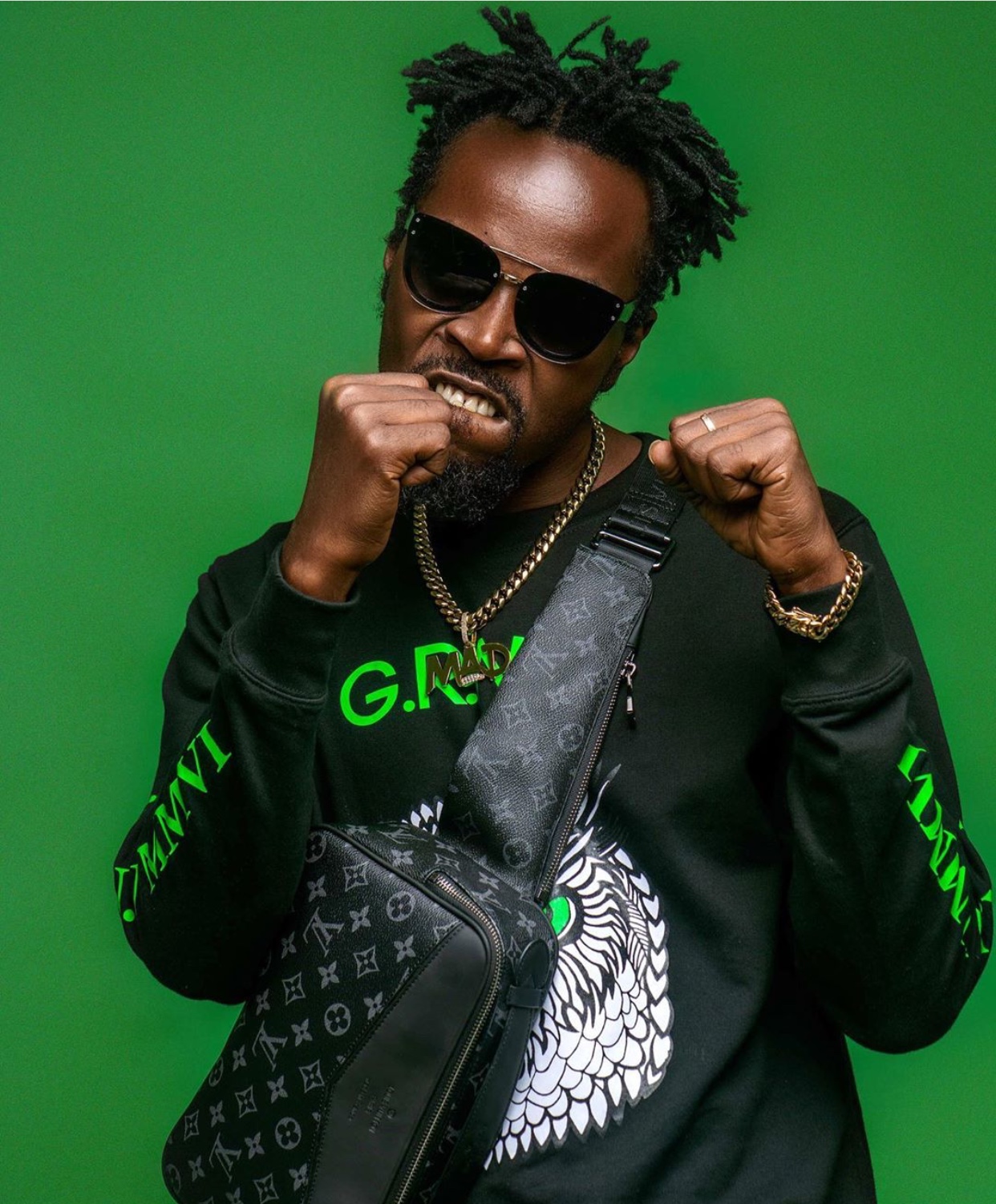 According to him, any artiste who hopes of releasing any song sooner should reconsider his/her decision because his “Dondo” song is the banger and has buried all the known songs in town already.

The “Mad Time” boss shared on Twitter:  “#Dondo has buried a lot of songs already. If you thinking of releasing anything I beg wait next year na 3nfa”.

Some social media users and showbiz critics are of the opinion that he is indirectly jabbing his arch-rival, Shatta Wale when because of the “Already” he attached to his caption.

If you thinking of releasing anything I beg wait next year na 3nfa ???????