Nigerian actress and filmaker, Omoni Oboli has been captured online begging Ghanaian actress, Jackie Appiah for some of her bags after she flaunted them online. 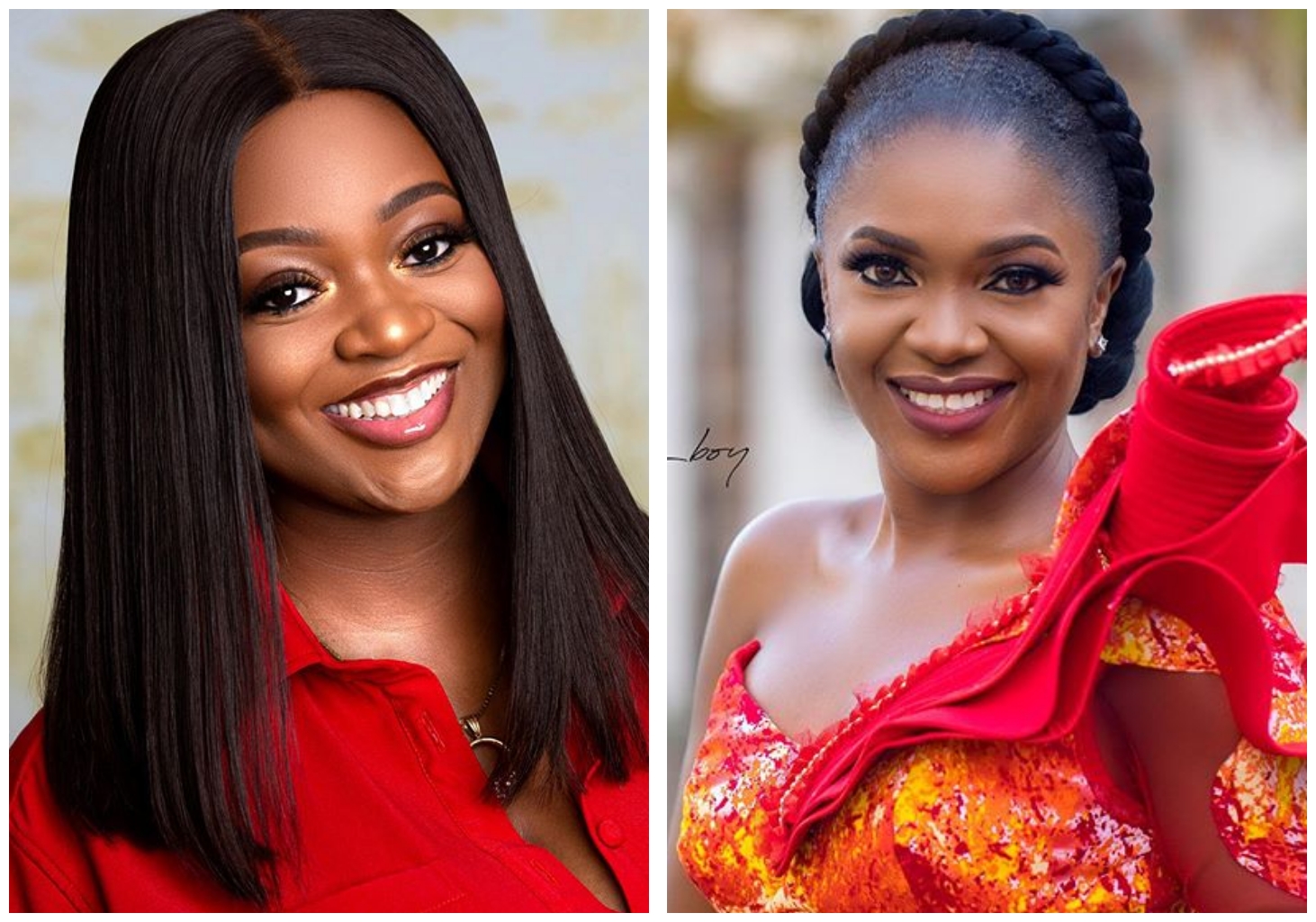 With celebrities known for flaunting their flashy lifestyle on social media, Jackie

how nice they are in the 60 days bag challenge.

colleagues who were in the game gave up crowning her the winner of the challenge.

reacting to the video.

video and screenshots below;

Few of my favorite bags in my closet. The 60 days bag challenge. Watch out for part 2 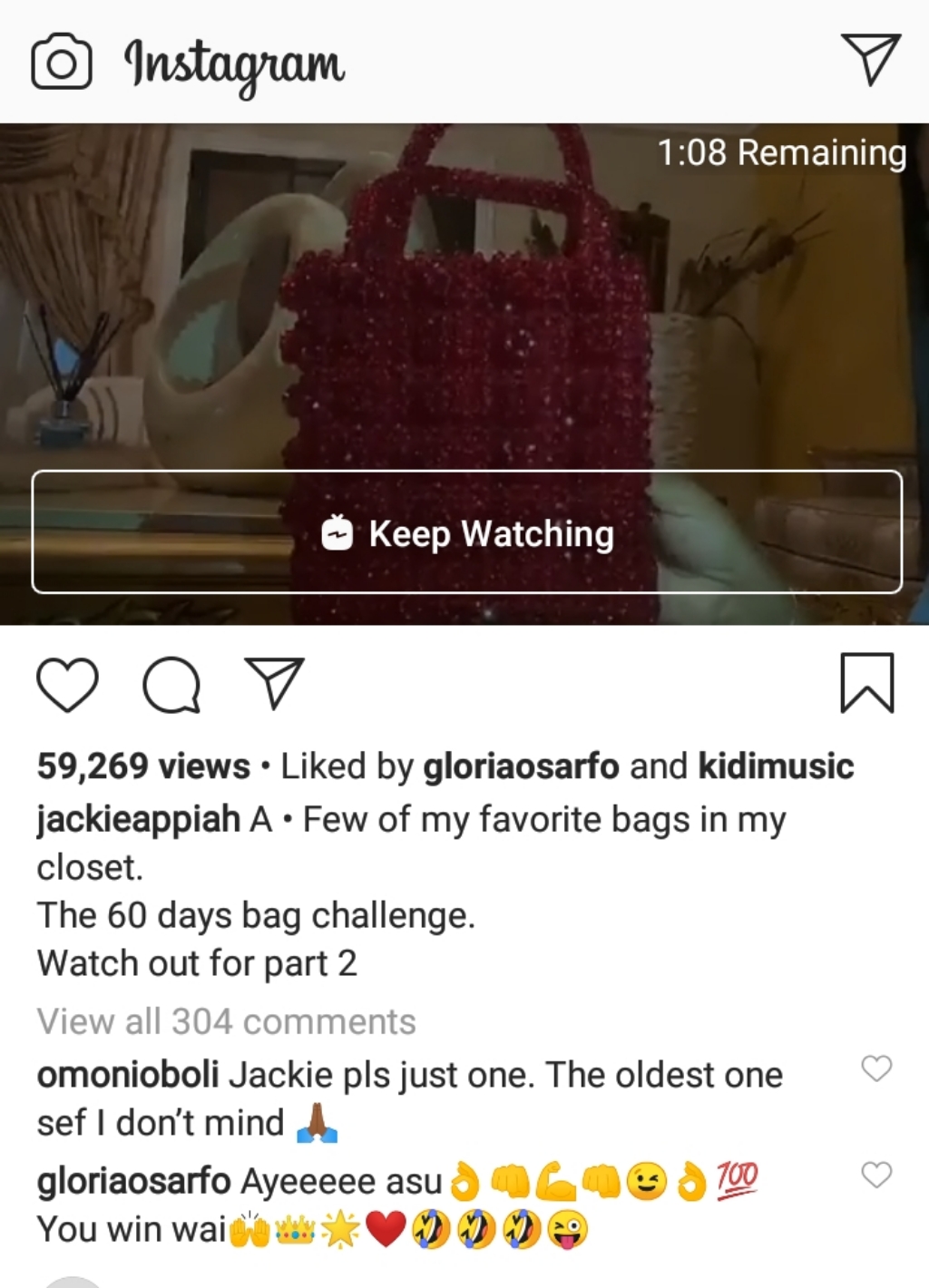