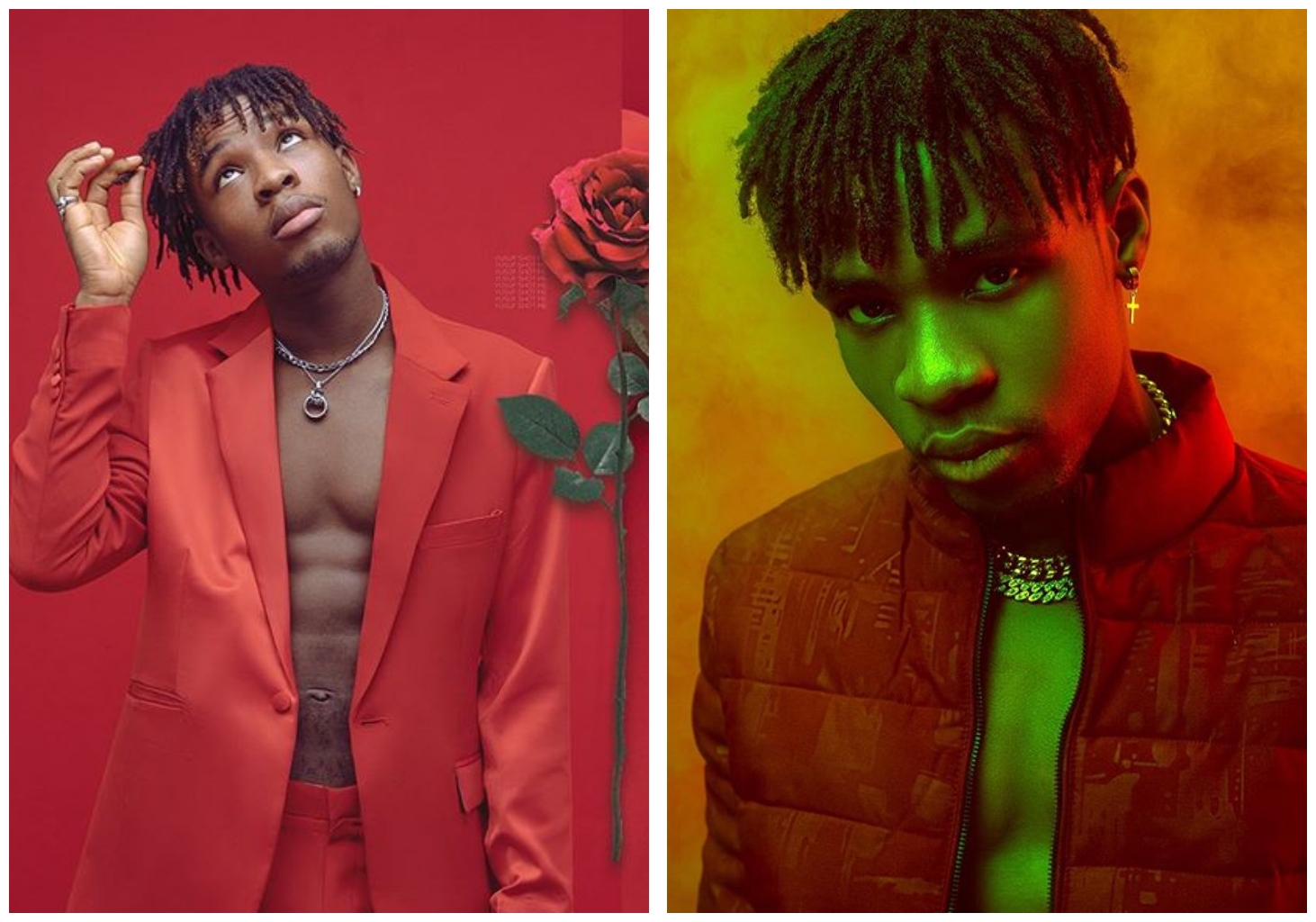 as he has captured the heart of fans with his amazing voice, good lyrics and vibes.

fans how excited he his as he celebrated

the new milestone with some stunning pictures.

camera as he stunned out in an amazing fashion statement.

message that showed he’s not taking the new milestone for granted.

See more photos of the celebrant below:

celebrate with him as they show how much he has influenced their life in such a short time.

Despite the high rate of young talented singer in the industry, Joeboy has been

consistent in dishing out hit tracks and albums.

country where he can boast of winning some.

Fans will be hoping the ‘Don’t call me back” crooner will be giving them a new hit jamz to celebrate the new milestone he has attain on earth.