Home Entertainment BBNaija “My husband will pay my bride price twice because I am still...

Former big brother naija star, Thelma has stated that her husband will pay her bride price twice just because she’s still a virgin. 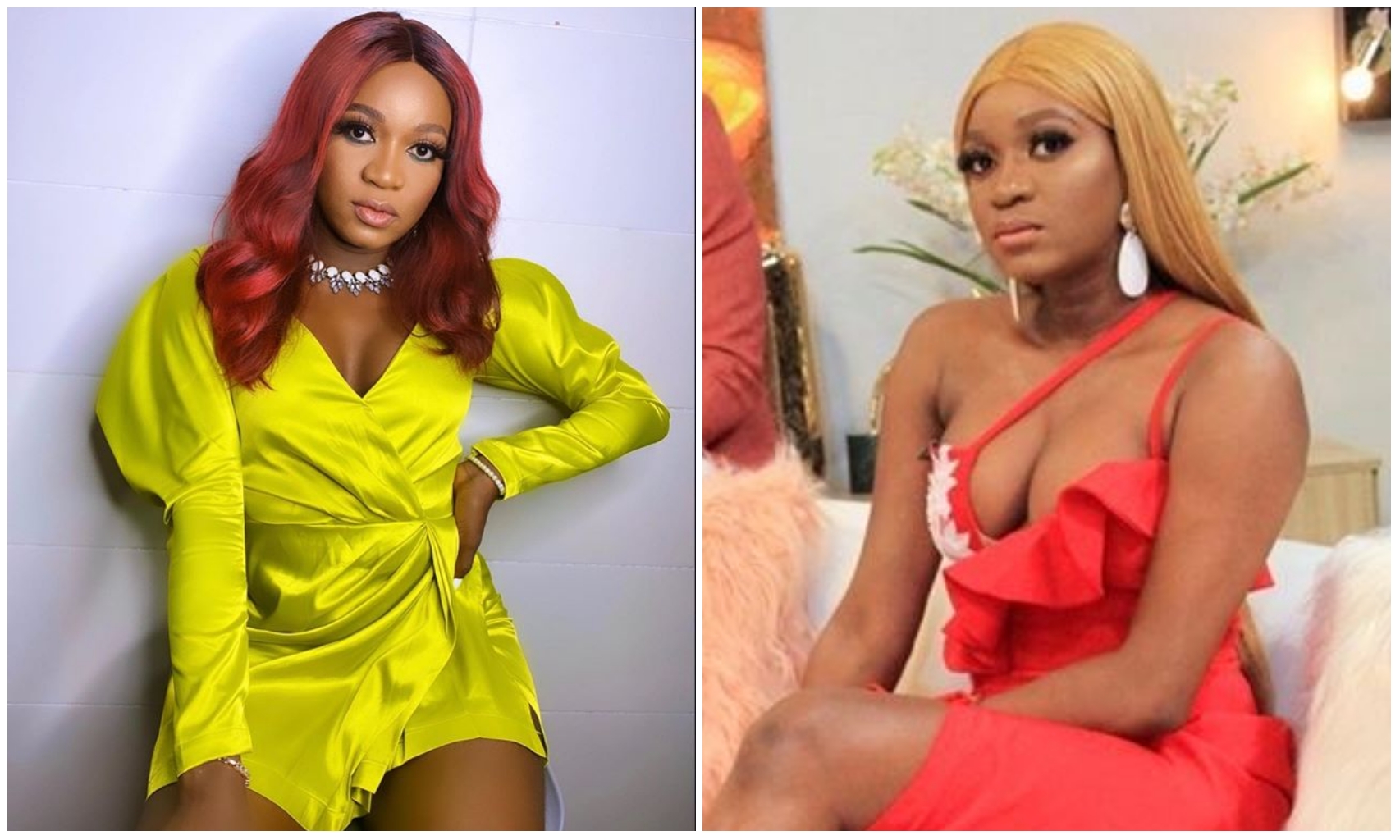 media as she claim she’s still a virgin despite her huge endowment.

to keep it intact till they find the chosen man that will unlock it on their wedding night.

However, the world have changed and things are moving very fast and it’s hard to

see a lady who can boast of her virginity but Thelma have come forward to boast about it.

reunion show as she once mocked Tacha for getting disqualified.

READ
Blossom Chukwujekwu's marriage with Maureen almost on its knees

Tacha fans whom are popularly called the Titans as they dragged her on the internet.

She has now moved on from the drama and will be hoping she get herself the dream man that will pay double of her bride price. 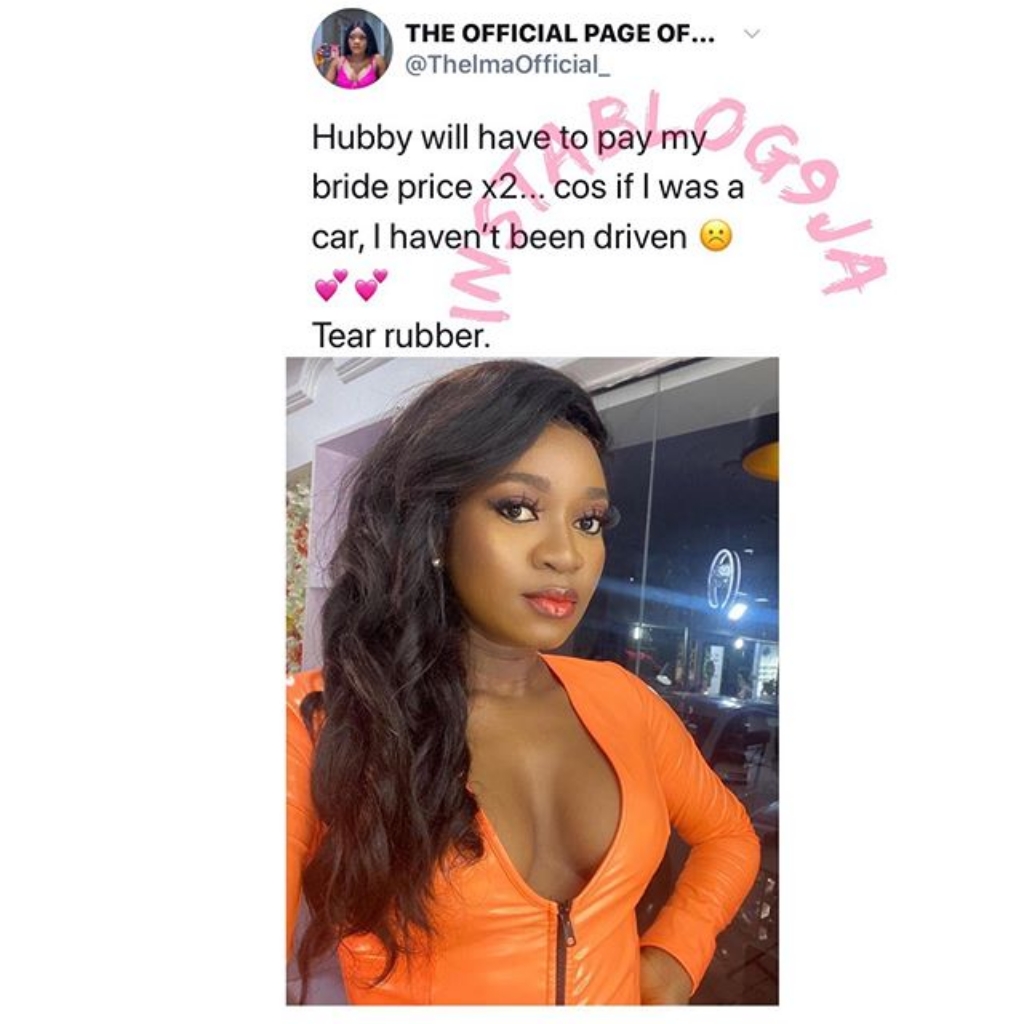