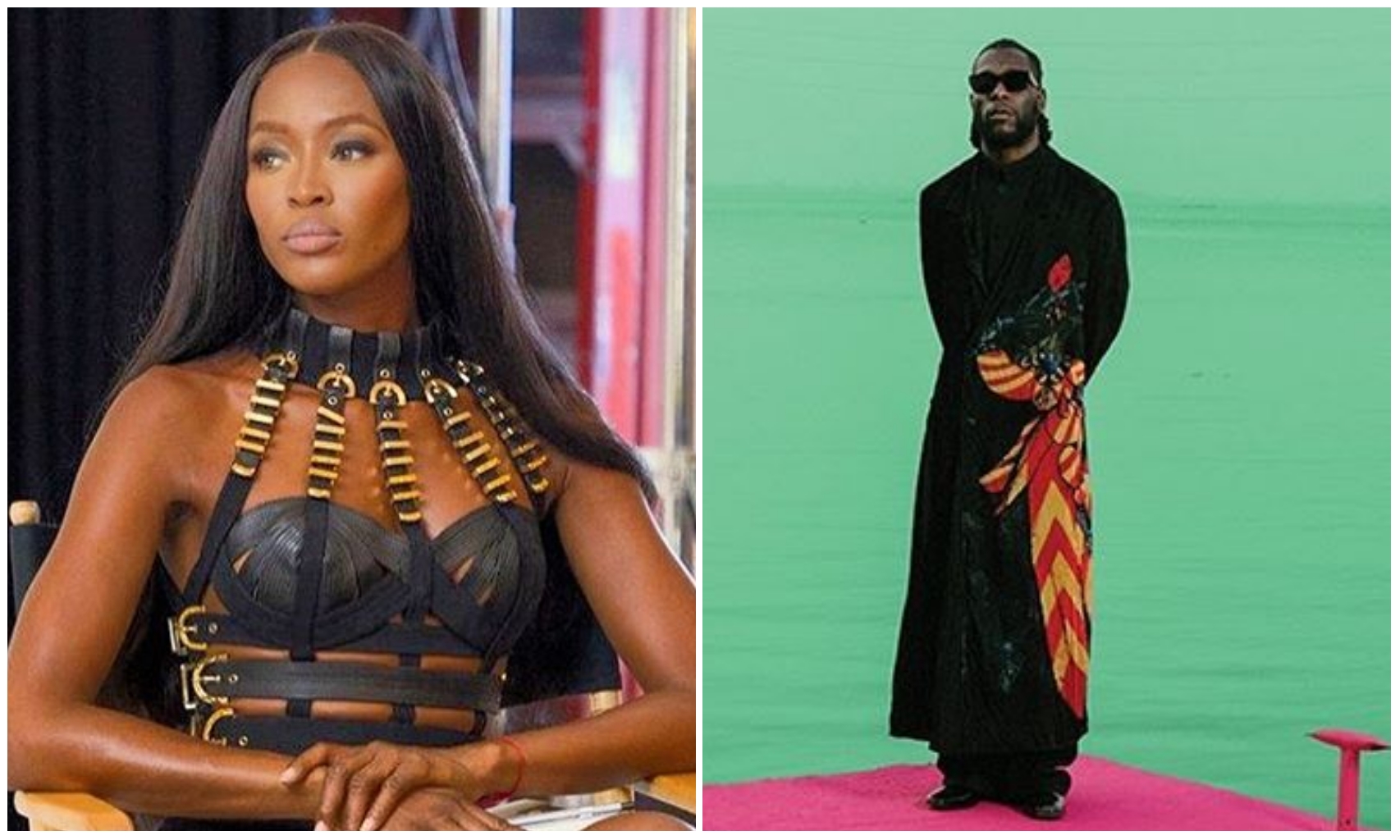 Burna Boy is no doubt one of the greatest singer Africa has ever seen as his talent have seen him collaborate with A-List artiste on the global stage.

The self-acclaimed Africa Giant have now shown how much he has impacted the lives of top celebrities across the globe as Naomi Campbell could do nothing but wish him well on his new age.

Naomi Campbell showed how much she respect Burna Boy and his music as she penned an heartfelt message to celebrate his new age.

The sexy screen diva shared a picture of the ‘Gbona’ crooner and captioned it with a message that showed she has much respect for Burna Boy and what he has achieved in the industry.

The talented afrobeat singer released the visuals some hours ago and this has been receiving massive response from fans on all streaming platforms.

Burna Boy also won the Best International Act at the just concluded BET Awards as he continues to show critics how much he has improved ever since he lost the Grammy Award to Angelique Kidjo.

HAPPY BIRTHDAY @burnaboy may this day bring you tons of blessings ❤️🎂❤️🎂