With fresh news of new charges against Omoyele Sowore by the federal government of Nigeria, activist and music artiste Falz TheBahdGuy has reacted to the ‘unlawful’ continued dedication of Sowore. 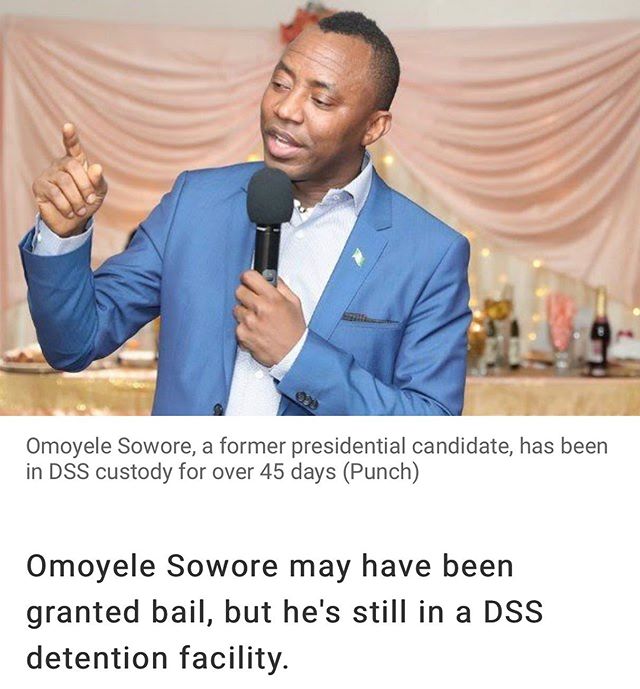 The Nigerian rapper Falz lent his voice to many others clamouring for the release of Omoyele Sowore who was granted bail few days ago but denied release by the DSS. Instead the Nigerian government slapped fresh charges against the activist in Monday thus his continued detention.

But Falz is actually furious over the issue and reacts on his instagram page: “This government has shown a disgraceful level of disregard for democracy and the Rule of Law. The Court has ordered that Sowore be released but our government of the day has refused to obey the court. This man has been detained for over 50 days, obviously without any conviction. Despicable behaviour. Very very shameful. #FreeSoworeNow”

Soundcity in scary mode as wizkid goes off on them (screenshots)