Most fans have been forever curious to know how much their favourite artiste charge for their shows.

To some, the amount an artiste receives for his or her performance is determined by the caliber and how popular the artiste is.

And for others, the number of hit songs the artiste has to wow a crowd determines the amount that will be made to an artiste for his or her performance.

However, Ghanaian singer and rapper, Fameye has revealed in his latest interview how much he charges per show. 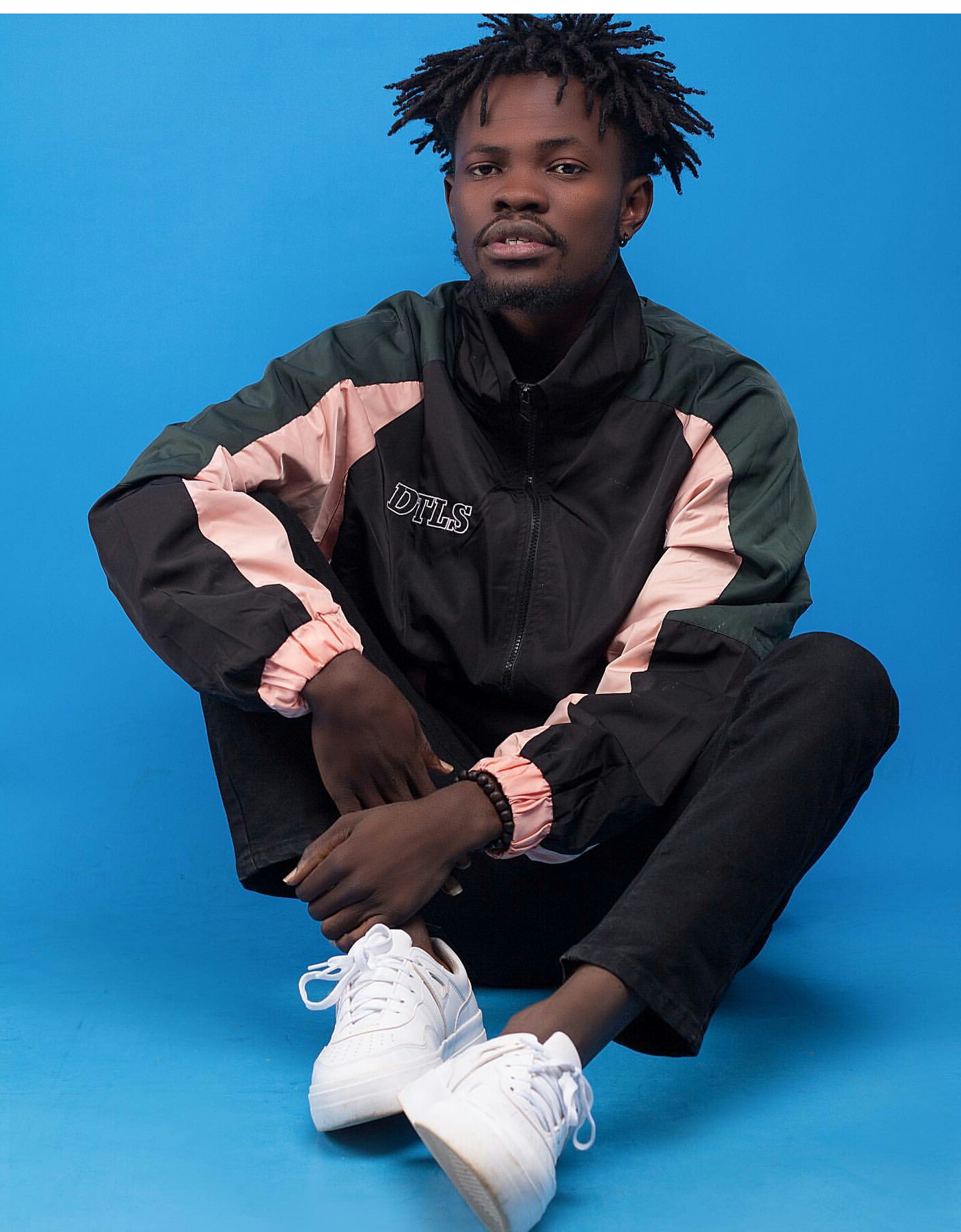 In an interview with Ghanainan station, Adinkra TV, where he spoke in native Ghanaian language, Twi, Fameye disclosed that he charges ¢50,000 for a show.

He also stated that he sometimes does not charge for certain shows depending on some reasons.

The “Nothing I Get” hitmaker disclosed in the interview which has been translated in English that “I charge between $50,000 to feel good. It varies and I can furnish you with rate cards and more. I sometimes too charge for free depends on the program. These are not things we should discuss on TV but because some artists will not keep shut and keep discrediting other people we will have to discuss the numbers”

Peter Famiyeh Bozah, popularly known as Fameye, is a Ghanaian rapper and singer who is best known for his single “Nothing I Get”.