Home Entertainment “No flood in Banana Island” – Mompha mocks Lekki residents as he...

Nigerian big boy, Mompha has taken to his Instastories to show off his house in Banana Island giving fans the update on the flood happening around Lagos. 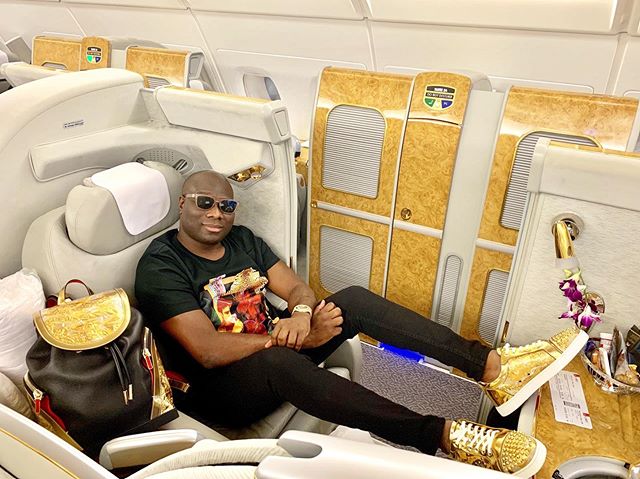 heavy down pour of rain that happened in the early hours of today.

mocks people living in Lekki who are suffering from the flood.

could see what they are missing.

See picture of his house in Banana Island below: 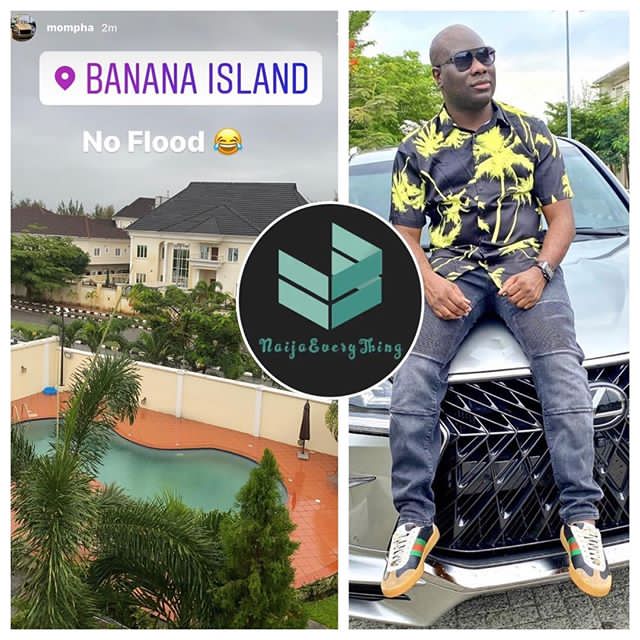 havoc flood has done to is house as most of his properties were destroyed.

would have been destroyed.

He however thanked God that nobody was injured.