Nigerian Actress, Bisola Aiyeola has recounted all her struggles before she eventually hit fame.

The beautiful actress narrated how she had to depend on her neighbors for her to feed, the actress made this known on her Instagram page. 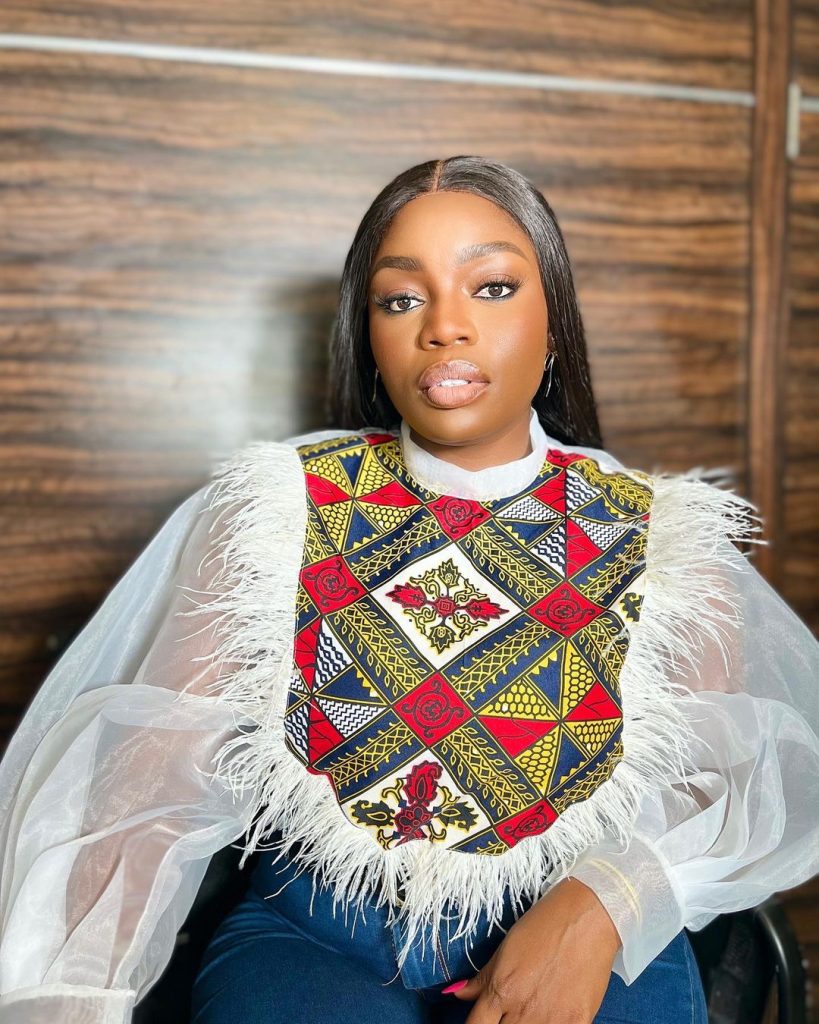 While advising her fans, she stated that there’s no award for suffering as she had once been in that situation.

She also revealed that now she lives in comfort and can pay for anything she wishes to eat.

The actress used her story as a form of encouragement to her fans, not to give up and aim for the sky.

The actress had once opened up about her situation while she was a housemate in the big brother’s house.