Home Entertainment Celebrities Nollywood actress, Jumoke Otedola over the moon as she receives a three...

Nollywood actress, Jumoke Otedola gushes over the show of love she has received these  past few days.

The actress who clocked a new age on Sunday, October 16th revealed she is till collecting gifts.

Jumoke who couldn’t belive it revealed the highest point of her birthday. The actress disclosed that she received a three bedroom duplex courtesy one of the brand she works for. 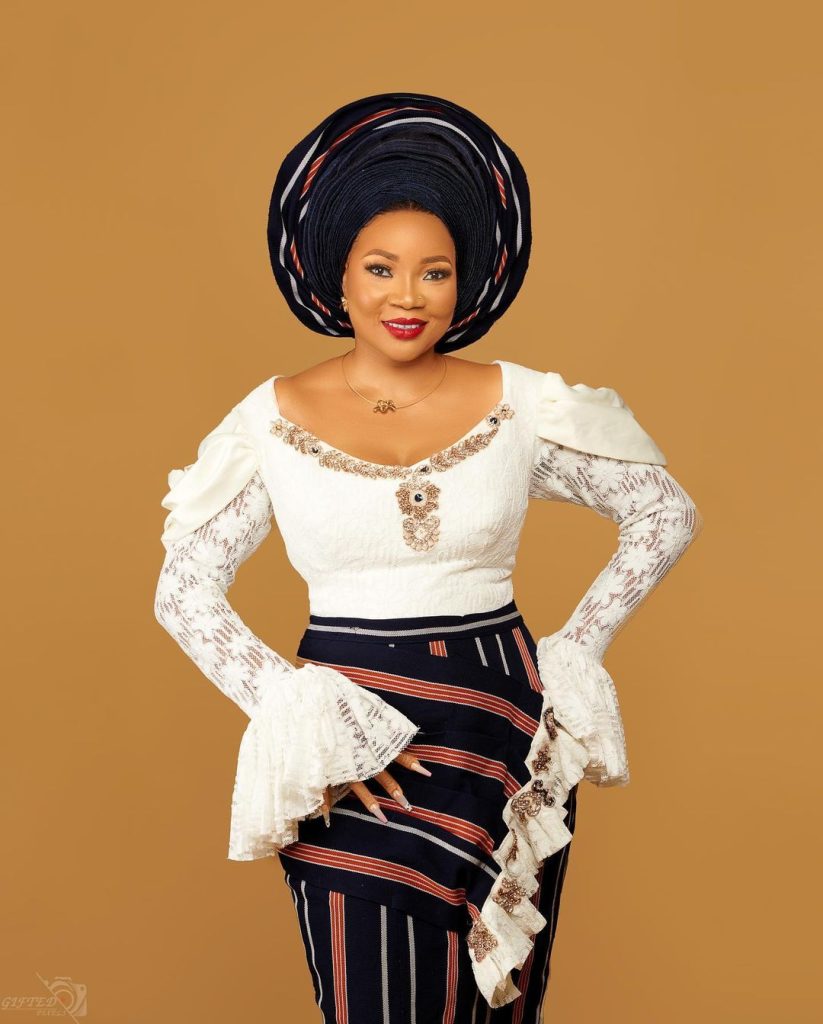 Taking to her Instagram page she noted how her birthday this year came with overwhelming blessings.

She also stated that she has been in solitude asking herself questions trying to figure out the blessings as it feels surreal to her.

The actress who recently received a government appointment sure has a lot of things to be grateful about.

The actress revealed that she is now an ambassador of the Nigeria Drug Law enforcement agency, NDLEA.

Meanwhile, Israel DMW’s wife, Sheila Courage brags about her importance ahead of her white wedding (read it here)