Home Entertainment “Nollywood has a lot of crappy actors and directors” – Yul Edochie...

Veteran Nollywood actor and director, Yul Edochie has lamented about the quality of actors and directors in the industry as he says most of them are crappy. 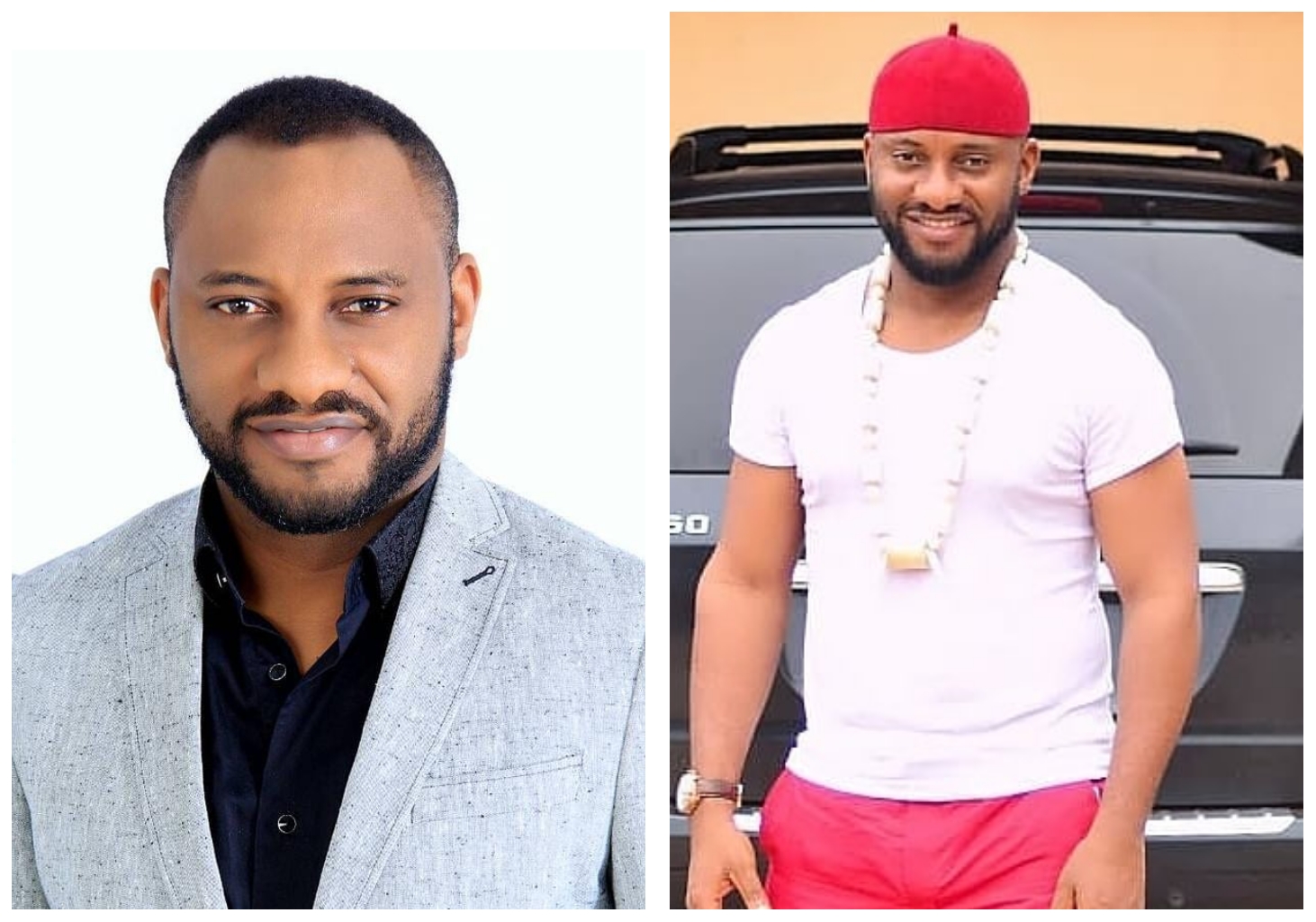 actors and have got himself a Legendary Status.

the actors and actress on show are novice.

According to Yul Edochie, the quality of home videos being produced nowadays

are low and this has to do with the actors and directors who are eager to dish out something at all cost.

Not too pleased with the development, Yul Edochie noted all seasoned practitioners in

the industry should wake up and make a move before everything get out of hand.

Yul Edochie who is the son of Legendary actor, Pete Edochie, has never shy away in

speaking out against any issues that affect the industry.

as well as advising upcoming actors and actress who striving to make a name for their self.

He will however be hoping he does not get troll or attack by his fellow colleagues in the industry who might not be pleased with his comments.