Home Entertainment Notorious B.I.G Has Brooklyn Street Named After Him

One of the most respected and idolized rappers in history, The Notorious B.I.G, has been honored by the State Of New York. 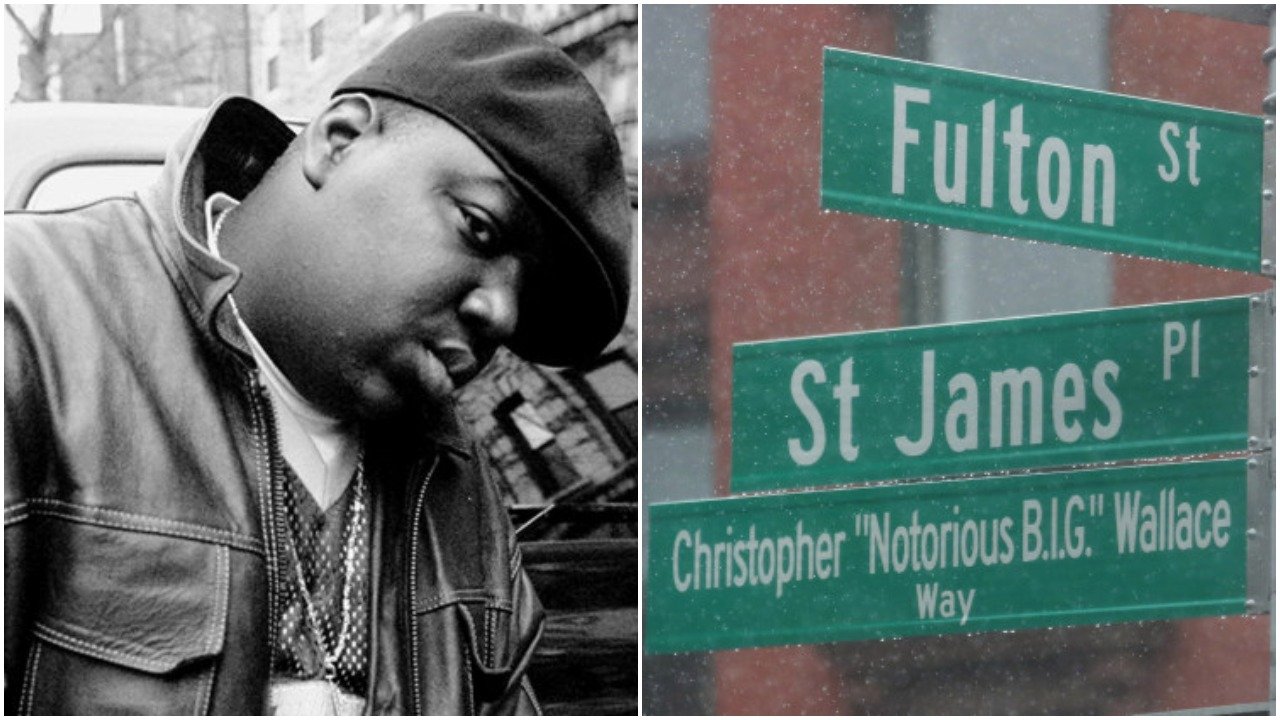 The street known as St. James Avenue, from now on will be called Christopher “Notorious B.I.G” Wallace Street, in honor of the fallen rapper.

Several social activists in the past have protested against re-naming the street after Biggie. They say he was a “bad influence” on the Brooklyn youth.

Rapper Lil Kim and members of the Junior M.A.F.I.A crew were in attendance along with thousands of supporters who came out in the rain to witness the event. The Notorious B.I.G’s mother Voletta Wallace was also in attendance. 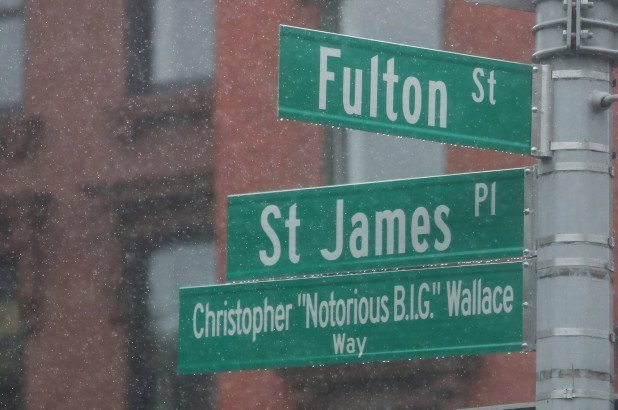 For those who don’t know, Biggie was popular in the 90’s for his lyrical ability, hit records, and of course his feud with Tupac Shakur.

He was shot and killed on the 9th of March 1997 while he was on a radio and club tour in California. His murder is unsolved till this day.

MzBel says she can’t stop her son from being gay

#Bbnaija: May every drop of sweat yield great rewards – Ike As Prays For Fans For The New Month