Sumptuous Nollywood actress, blogger and businesswoman, Mimi Ubini has taken to her Instagram Page to back controversial journalists, Kemi Olunloyo. 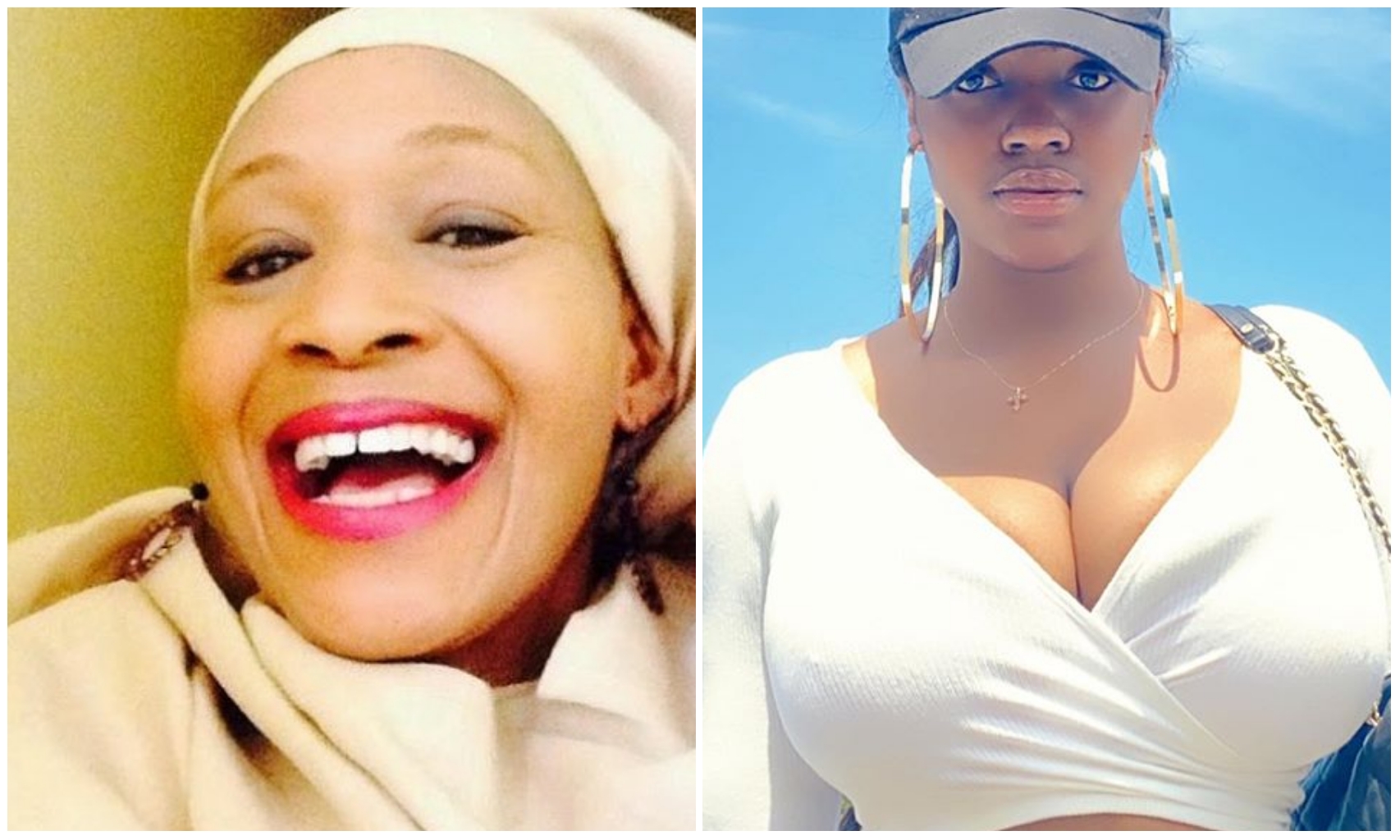 not stop her from having her addicted fans who can go any length to show their support.

The self-acclaimed investigative journalists have been revealing some indepth secrets

attracted some trolls to her page.

become the centre of attraction as her news have been up to date, a move some

fans say it’s a pay back to what the Dubai-base big boy did to her in the past.

deserves sure treatment as she asked her to be given her respect just like other women.

involved in a heated argument with police men and asked who offended the Journalists.

She then noted that no woman should be harassed but need to be respected across the globe.

Mimi and will be eager to continue the great job.

The controversial journalists some hours ago disclosed that the Russians are also looking for Hushpuppi over a $100m deal.

Who is disturbing my @kemiolunloyo ?😩yo! Always treat women with respect ✊