Since the arrest of the #RevolutionNow convener Omoyele Sowore two days ago by the DSS on suspicion of planning to disrupt public peace & order, various reactions have been trailing the sudden act. 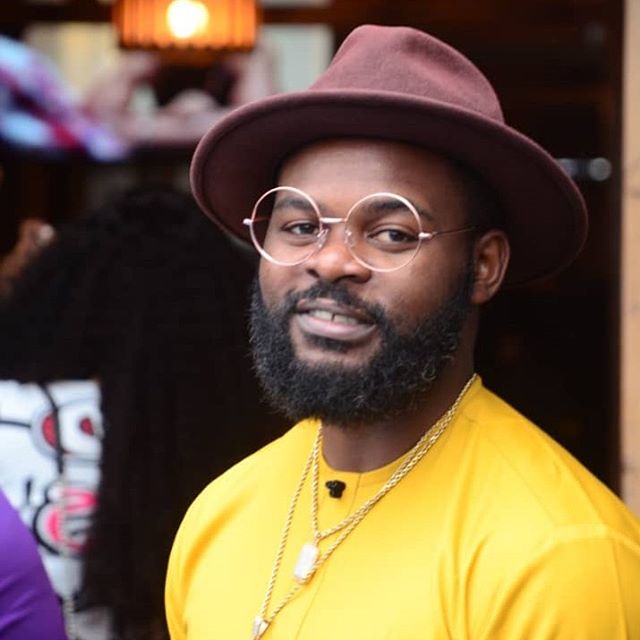 Latest Naija celebrity to voice his opinion is singer-cum-rapper Falz, who took to his instagram page and had his view: “What we are facing is a build up of the several years of neglect of the welfare of our people. Our government’s constant disregard of the loss of lives of many Nigerians.” 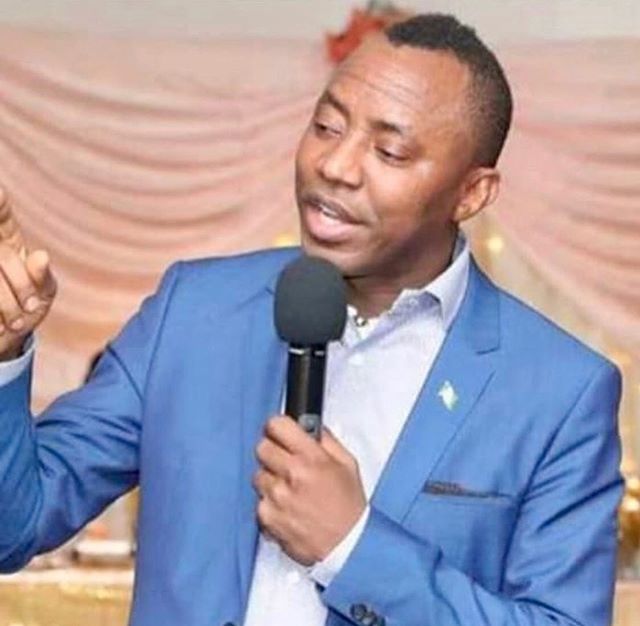 He added, “the ridiculous rate of poverty and unemployment that afflicts us. This is not a time to arrest anyone but to listen to the voices of the masses. Organizing a protest march does not in anyway amount to treason. #FreeSowore Immediately!”

Seyi Shay warns Tiwa Savage, Yemi Alade, AKA, and other celebrities, “don’t disgrace others with your grace!’