Home Entertainment Celebrities Nollywood actress, Empress Njamah stirs reactions as she steps out in a...

Nollywood actress, Empress Njamah stirred a lot of reactions after she stepped out in a red dress.

The beautiful actress took to her Instagram to share photos of herself dazzling in a beautiful red outfit.

The actress accompanied the photo with some lovely words, well Empress is definitely looking stunning. 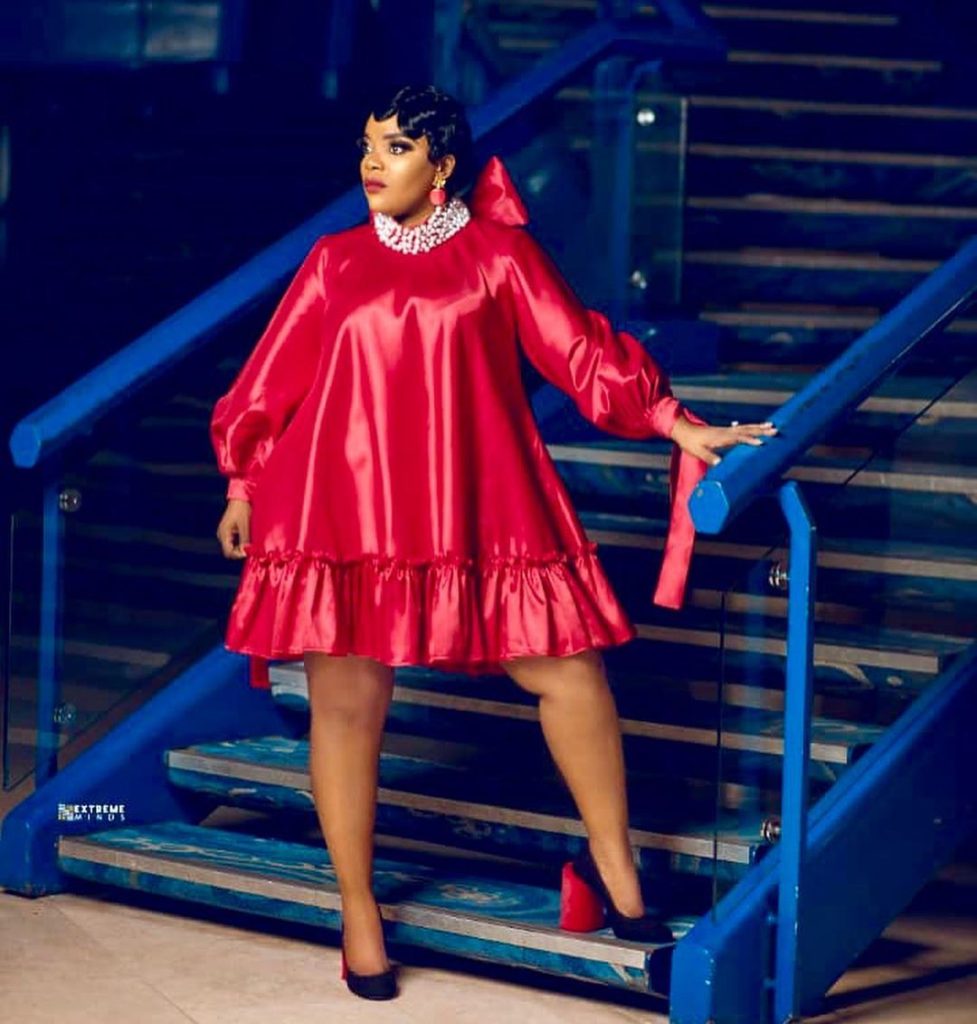 Despite her best friend’s death, Ada Ameh the actress is still pulling through and looking at the positive side of life.

Recalling that the actress has not said anything or made any post since the death of the veteran actress, Ada Ameh.

The actress was finally taken to her final resting place a month after her death, she was buried in her hometown in Delta state.