Home Entertainment Omoni Oboli get tongues wagging with picture of herself as a 20...

Veteran Nollywood actress, Omoni Oboli has got tongues wagging on social media after she posted a stunning throwback picture of herself as a 20 years old. 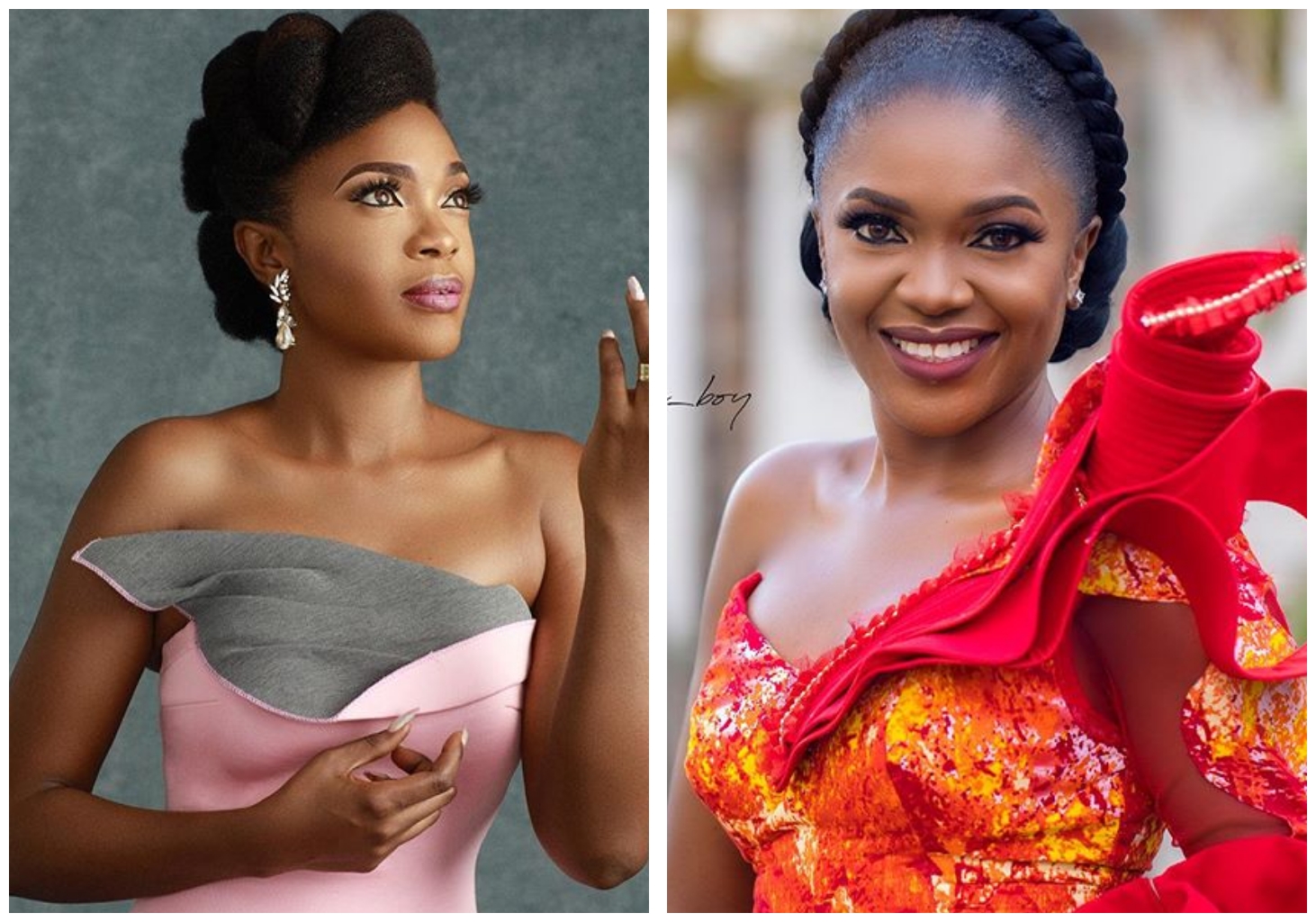 years old lady who was just trying to explore the world.

picture that has got fans talking.

role in her great physique.

Flash back Friday 💃🏻💃🏻💃🏻 I was 20 years old in this picture 💃🏻 Have you watched ANCHOR BABY on Netflix? Do so today 🙌🏽💋 #AnchorBabyOnNetflix #AfricanButter #Ageless #ChubbyCheeks 🥰🥰🥰

be hoping she share more of her throwback picture as a young girl.

The award actress was however caught begging from Ghanaian actress,

Jackie Appiah, who had flaunted her bags as part of a 60 days challenge on social media.

how much she has invested in getting herself a closets full of bags.

However, Omoni Oboli who could not get her eyes off the bags asked for one as she noted that she’s willing to take an old one.

Burna Boy’s girlfriend, Stefflon Don reveals she spent at least £10,000 in a month