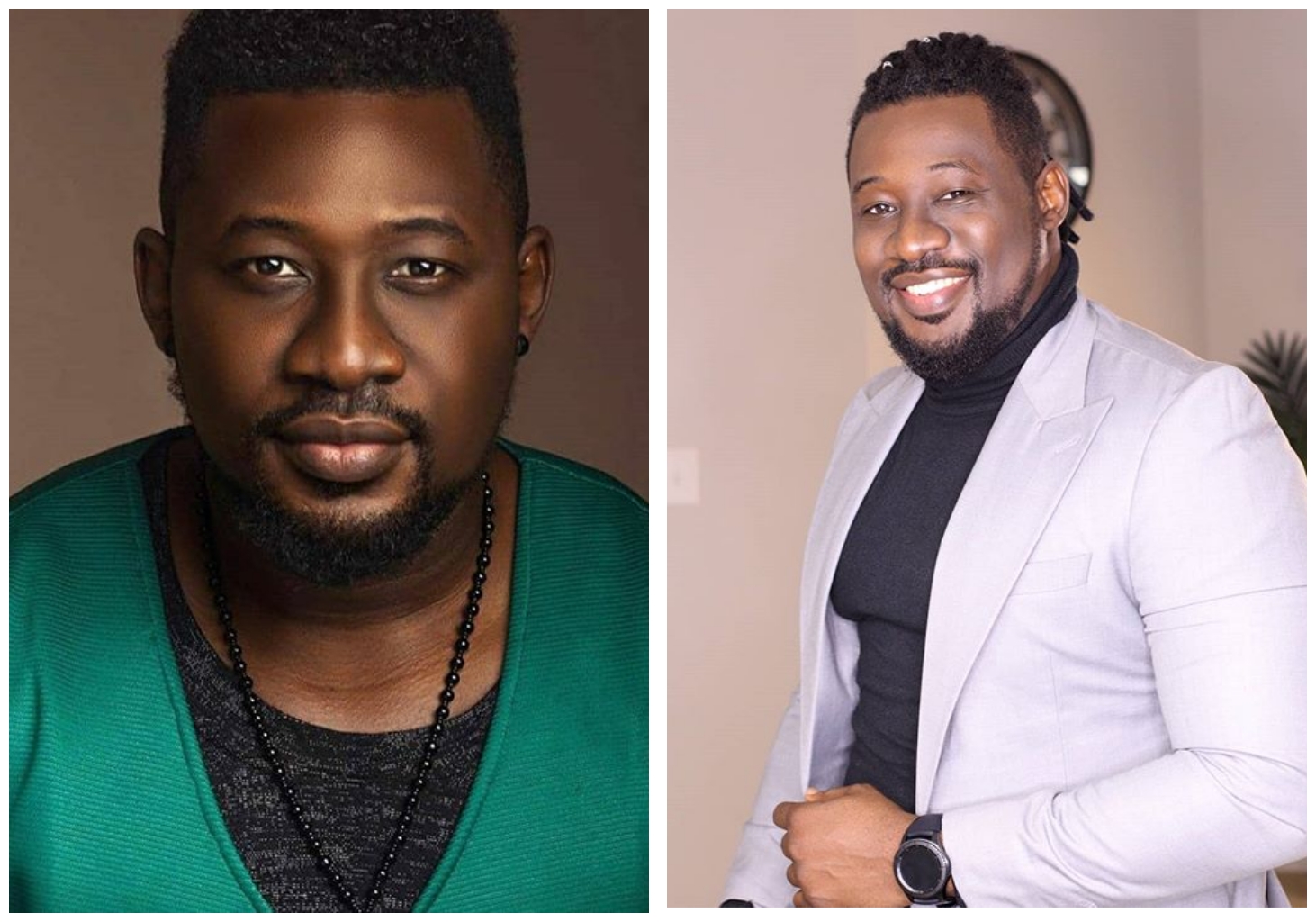 celebrate the day in an elaborate way that will remain in their memory for a lifetime.

attained in life for granted as he celebrates his 34th birthday in a way that has got everyone talking.

Bossman in the movie A Soldier’s Story, for which he won the 2016 Africa Magic Viewers’ Choice Awards (AMVCA) and the

joyous day with an adorable pictures of himself.

Not taking the opportunity for granted, Daniel Kanayo captioned the post with an

heartfelt message that has got fans and celebrities on his page blushing.

limelight and does not look like one that will be resting on his laurels anytime soon.

#BBNAIJA: Nigerians Come For Peter of Psquare To Remind Him Of His Promise To Tacha