Award winning singer and songwriter Paul Okoye of the defunct P-square group have taken to social media to celebrate the Birthday of his adorable twins. 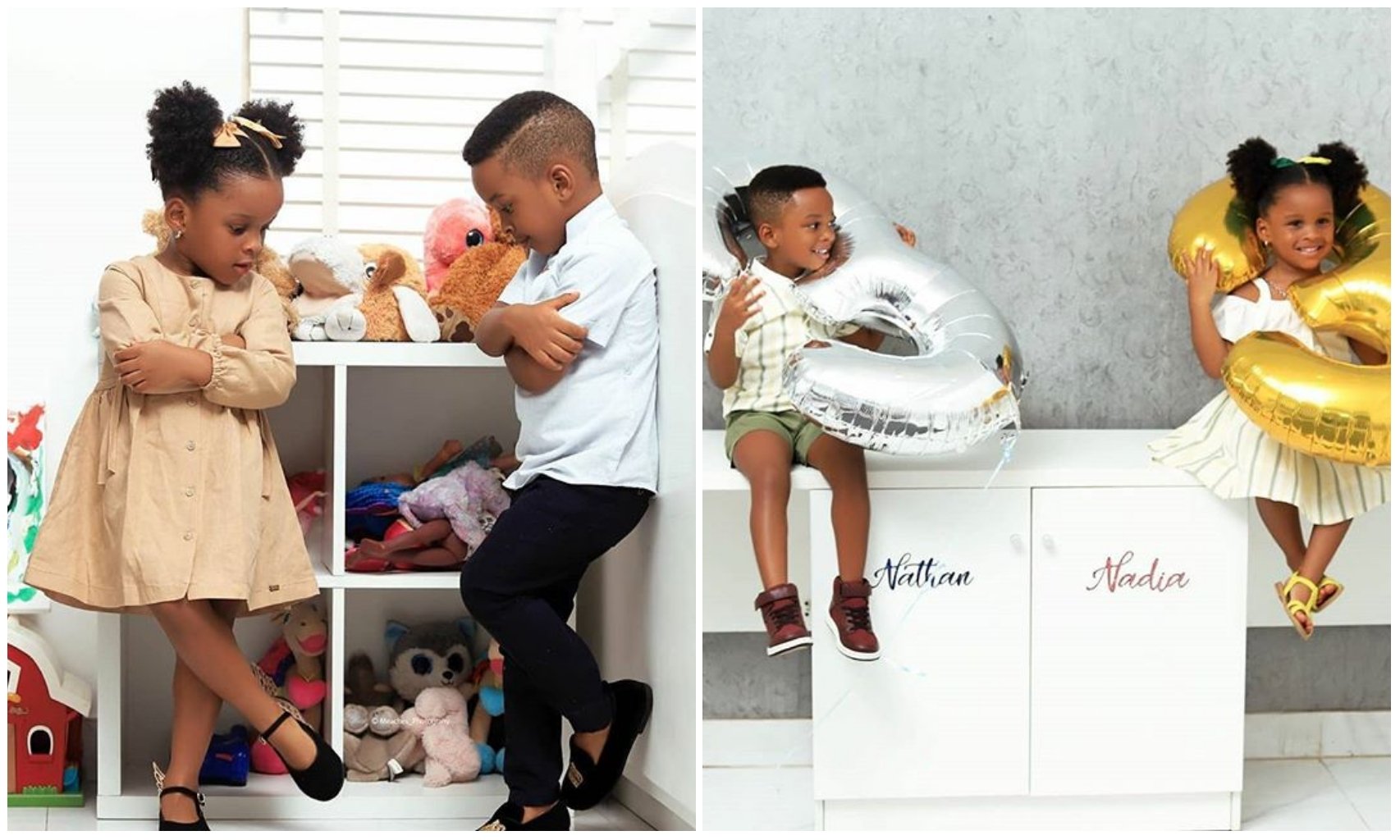 he celebrates them in a way they would have been proud of.

he gushed about the love he has for his kids on their birthday.

Rude Boy shared some adorable pictures of Nathan and Nadia, he then

captioned it with a sweet message that showed he’s not taking them for granted.

Sharing the lovely pictures, he wrote:

See the lovely pictures Paul Okoye used in celebrating his twins below;

fans will be hoping he can organize a small party to celebrate their new milestone on earth.

#BBNaija: Workaholic Venita is excited for the money today

Violette Johnson - October 6, 2019 0
Of-course she's one lady who doesn't joke with her hustle, and even on weekends former BBNaija housemate Venita Akpofure admits she works on weekends...

“I am blessed beyond my years” – Kylie Jenner blast Forbes after she was...

Violette Johnson - September 25, 2019 0
No longer a rookie but now a fast-rising music star, and don't tag Lizzo with infidelity as she declares her innocence with exclusive photos. The...