Home Sports Football PSG to sanction Neymar for not showing up for pre season training.

Paris Saint-Germain have issued an official statement condemning Neymar for missing the first day of preseason training amid strong links with a return to Barcelona. 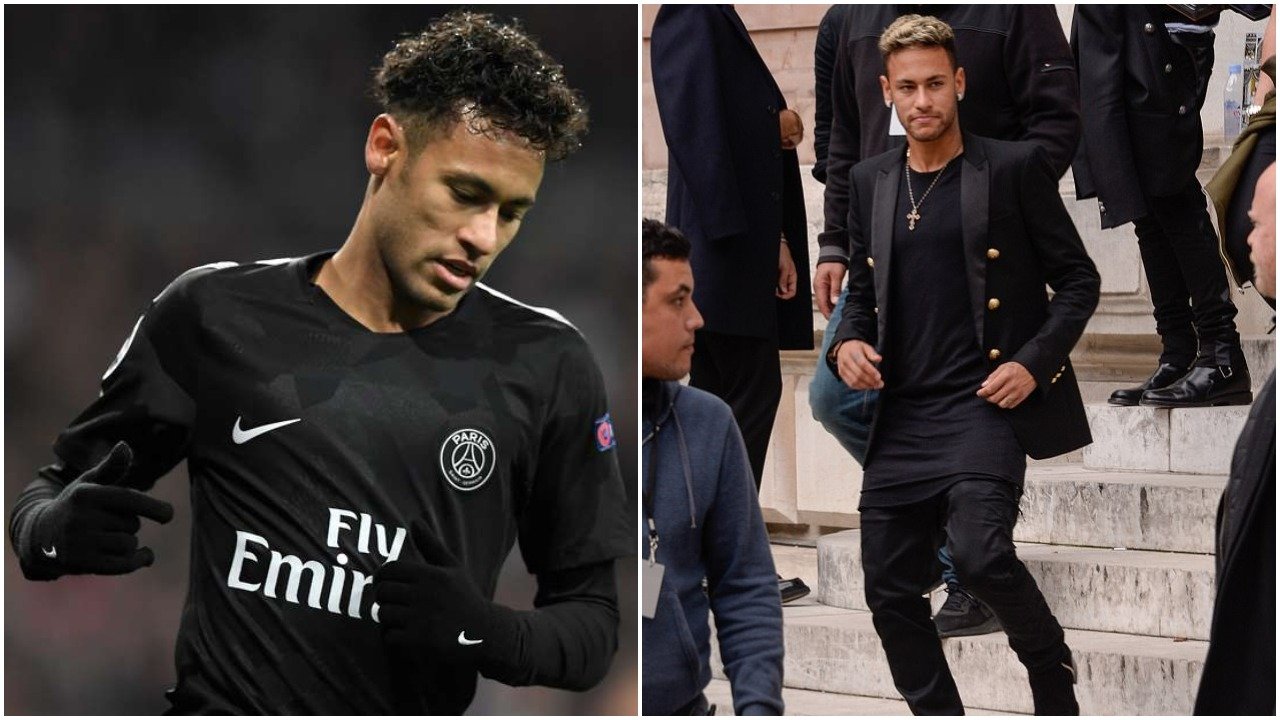 The likes of Kylian Mbappe, Marco Verratti and new signing Ander Herrera were all present on Monday for a number of tests ahead of preparation for the 2019-20 campaign, but the French champions say that Neymar did not report for duty as agreed.

“On Monday 8 July, Neymar was due to return to preseason activities with the PSG senior squad,” read the club statement. “PSG notes that Neymar was not in attendance at the agreed time and place.”

PSG went on to clarify that Neymar did not have permission to be absent and stated that the Brazil international will be punished.

“This was without the club’s prior authorisation,” the Ligue 1 giants added. “The club regrets this situation and will therefore take appropriate action.”

A spokesman for Neymar told ESPN Brasil that the club had been informed months ago that he would not return to Paris until July 15 due to his “commercial and institutional agenda.”

Neymar, who has been warned about his commitment by PSG chairman and CEO Nasser Al-Khelaifi, missed Brazil’s Copa America success on home soil this summer because of injury and was expected to be present in Paris so his latest fitness issues could be assessed.