Home Entertainment Rapper Aka demands an apology from Burnaboy after he call south Africa...

After the incident of the xenophobia in south Africa many Nigeria stars make vows never to step feet into south Africa. 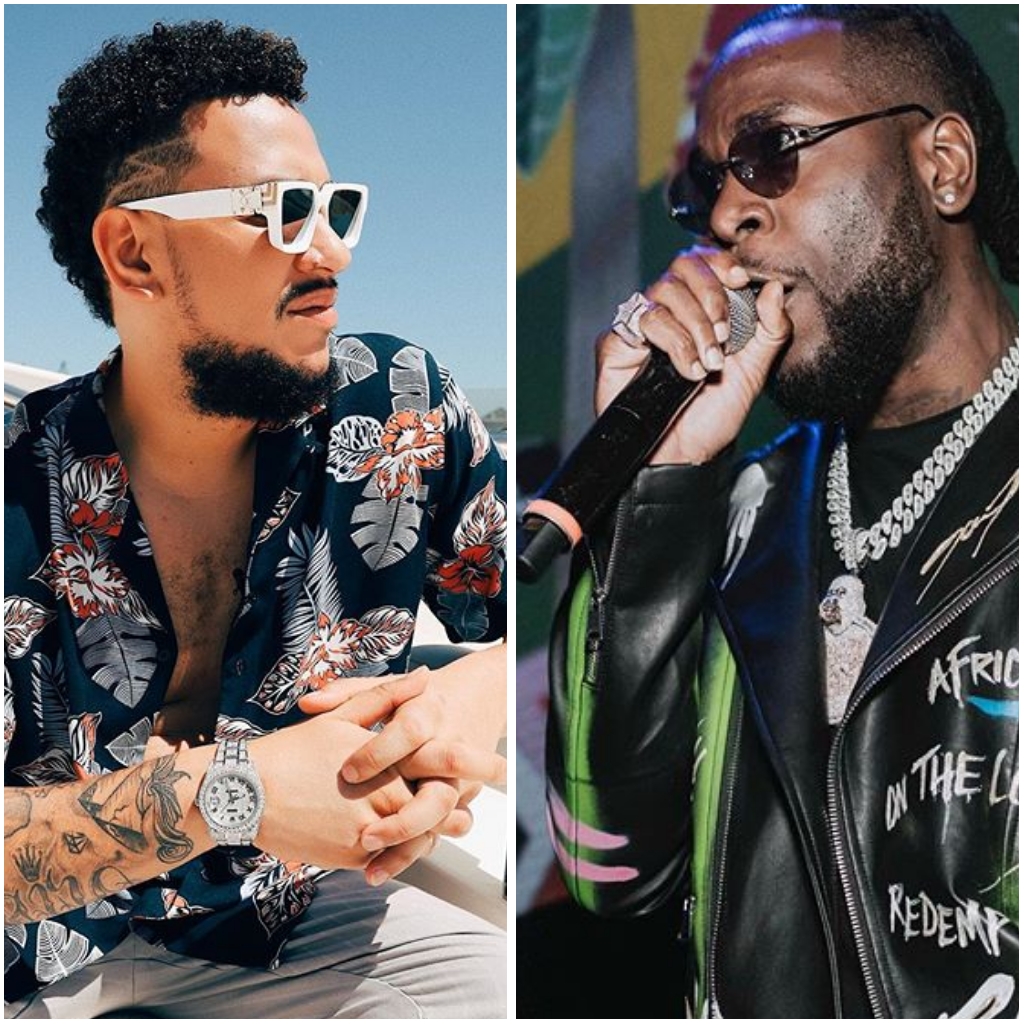 Award winning stars share update about an event set to hold in south Africa has he promise to never step feet in to south Africa until every necessary correction his made by the south African government.

Popular south Africa rapper on stage known as Aka didn’t take all this for joke as he gave a reply he said “Don’t even bother to come to south Africa”.

This reply pull many Nigerian artist to twitter as wizkid also gave his cut an other south Africa artist.

Aka demand for an apology from the Nigerian singer burna boy for calling south Africa fucked country.

Rapper Aka demands an apology from #Burnaboy as he is set to perform in S. Africa, weeks after calling out the country over xenophobic attacks. [Swipe]