In the ongoing travail of American rapper A$AP Rocky who is currently being detained in Sweden for charges of assault, several interests have been riding on the issue. Latest is rapper Lil Yachty berating US President Donald Trump accusing him of playing to the gallery on a sensitive issue. 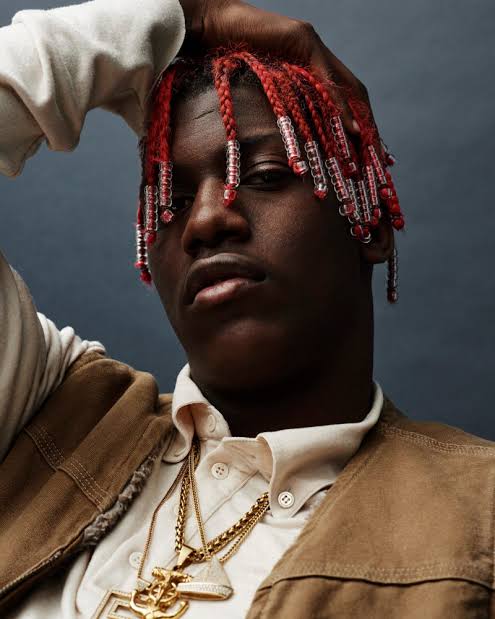 The US President revealed on Twitter that he has been in talks with the Swedish Prime Minister about getting A$AP Rocky released from prison, where he has been since July 5, after he was arrested in Stockholm, Sweden, prior to a music festival and charged with assault causing bodily harm.

However, Yachty, 21, believes Trump is all talk and doesn’t actually care about helping Rocky, 30. He claimed – “(Trump thinks) he’ll really win a lot of black people over (by talking about A$AP Rocky). I don’t think he doing sh*t, either. That’s my big brother, you feel me? It’s real sad. Whatever he should be doing, he shouldn’t be on the internet about it. 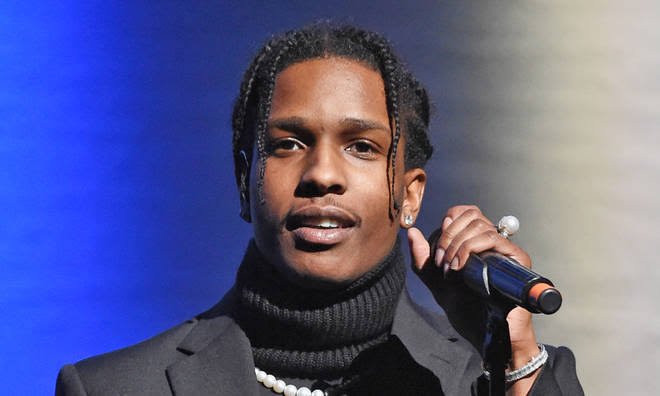 “I don’t think that’s the way to go about it, the way Trump handled it. If you gonna do something, then do it. You don’t gotta keep telling everybody just do it. I’m not Kanye West. But I damn sure think he doesn’t care about A$AP Rocky in jail.”

#BBNAIJA: BORN TO STAND OUT!!! – Esther turn heads at AMAA Award 2019 as she slays in bright blue dress