Spanish side, Real Madrid have begun the pursuit to sign Brazilian forward, Neymar as they initiate talks with Neymar’s club, Paris Saint-Germain (PSG). 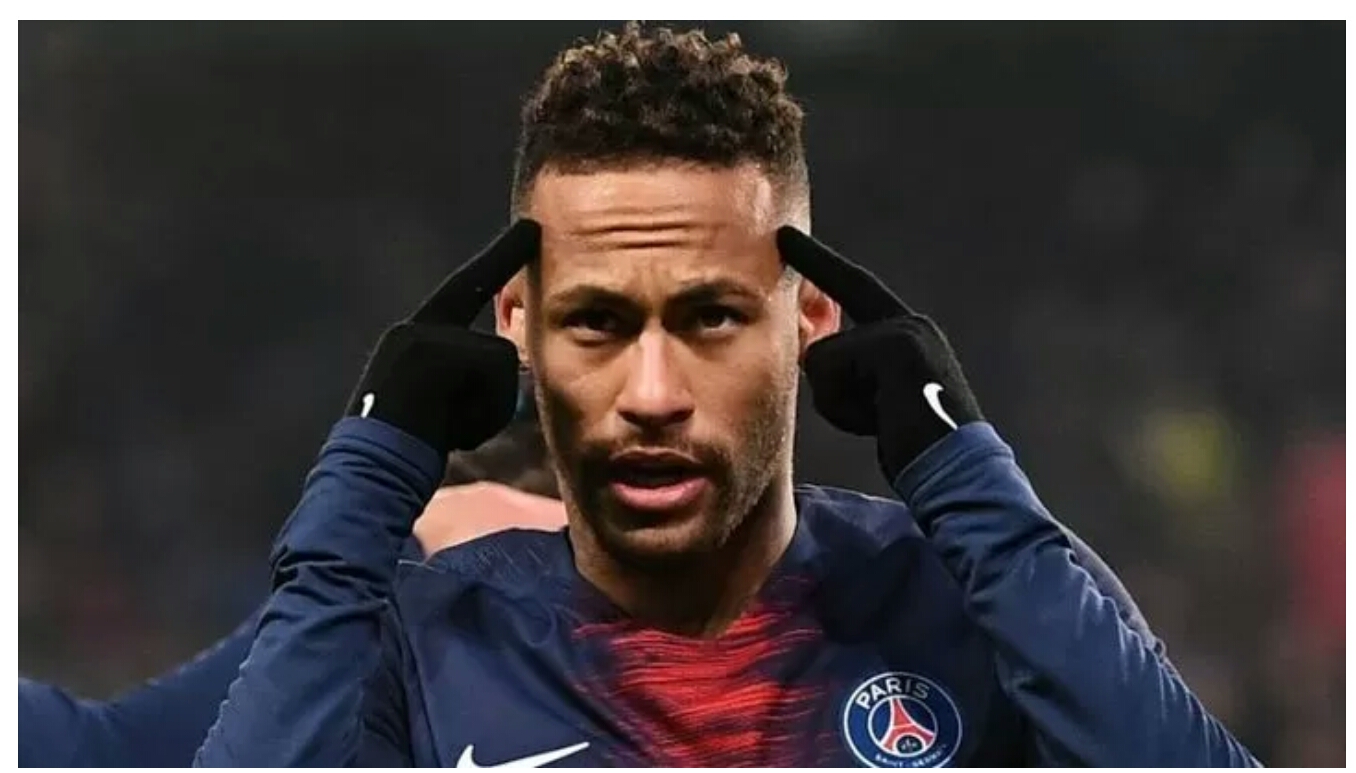 The PSG forward is rumoured to have told PSG that he wanted to leave the French club this summer but the French champions are yet to receive a formal offer from Real Madrid.

PSG are unlikely to sanction a sale unless they are able to recoup the £200m they spent on Neymar.

Reports have it that Real Madrid have offered €120m plus for FIFA World best player, Luka Modric in exchange for Neymar.

However, his former club,  Barcelona are aware of all these movements and expects Neymar to remain firm in his desire to play for Barcelona as there were speculations that the forward might make a sensational return to the club.

Neymar joined PSG from Barcelona in 2017 but series of injuries has affected his impact and contributions to the team.

‘Chioma has moved out of Davido’s house’ – Kemi Olunloyo alleges