Less than a year in the music industry but Rema keeps moving higher and higher just like the lyrics in his “Bad Commando” monster hit depicts.

The Next Rated awardee had a successful show in Cyprus a few days ago with some of his Nigerian brothers in the music industry.

A few hours after the Headies awards, He flew to the United Kingdom to put things in place for his next show  which should take place soon.

He visited BBC Radio 1Xtra as usual for an interview with DJ Edu where he talked about his career, record deal and the recent award he won. 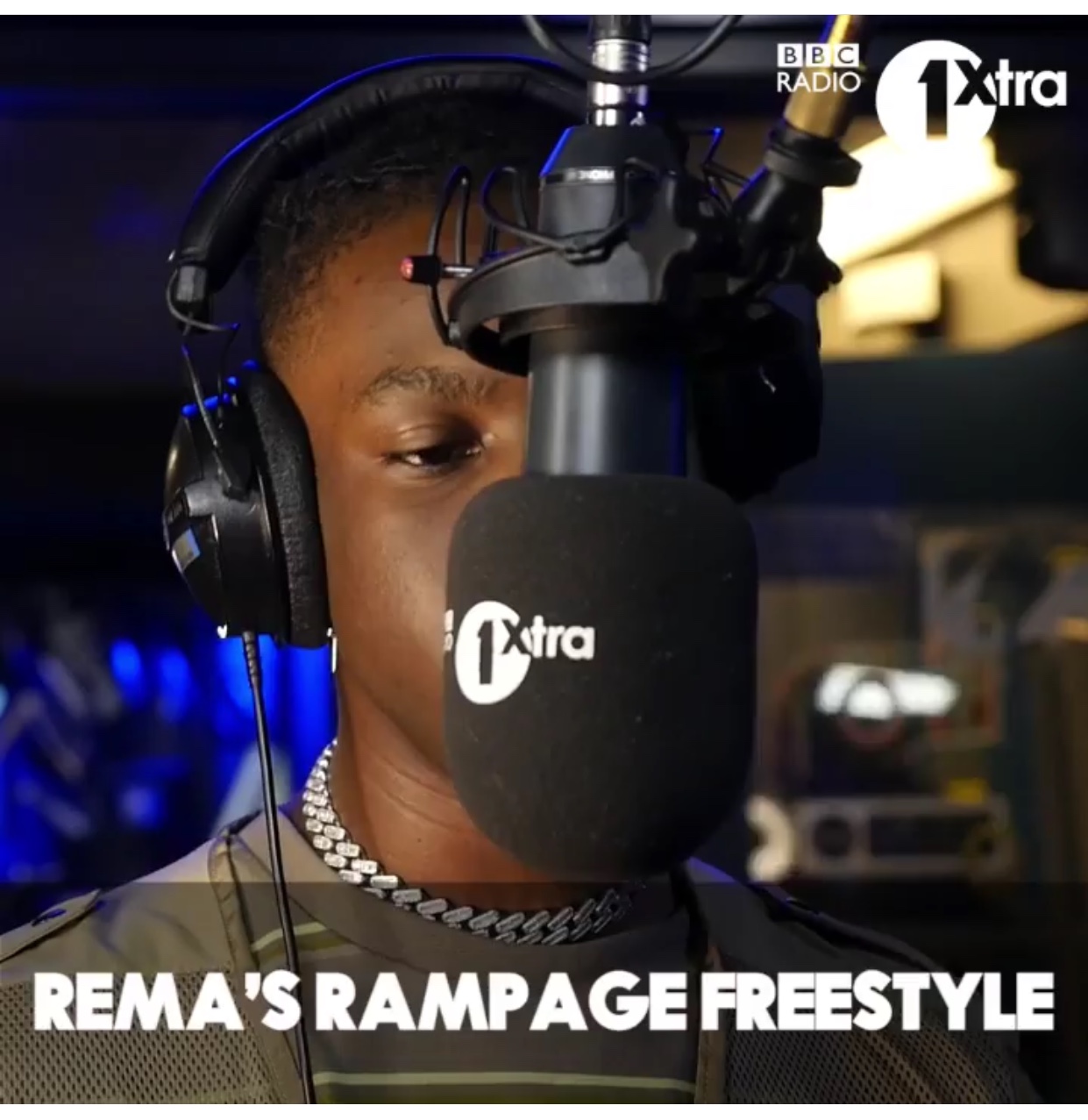 The Mavins signee as usual, couldn’t have left the studio without giving a freestyle; he soothed listeners to his latest banger and other insightful lyrics.