According to sources at PEOPLE Magazine, Adele is “definitely getting ready both mentally and physically to release new music,” and that a new album “happen later this year”.

The “Hello” singer announced her separation from fiancé Simon Konecki earlier in the year, and is expected to reveal all in a new album after she released “25”which broke records around the world. 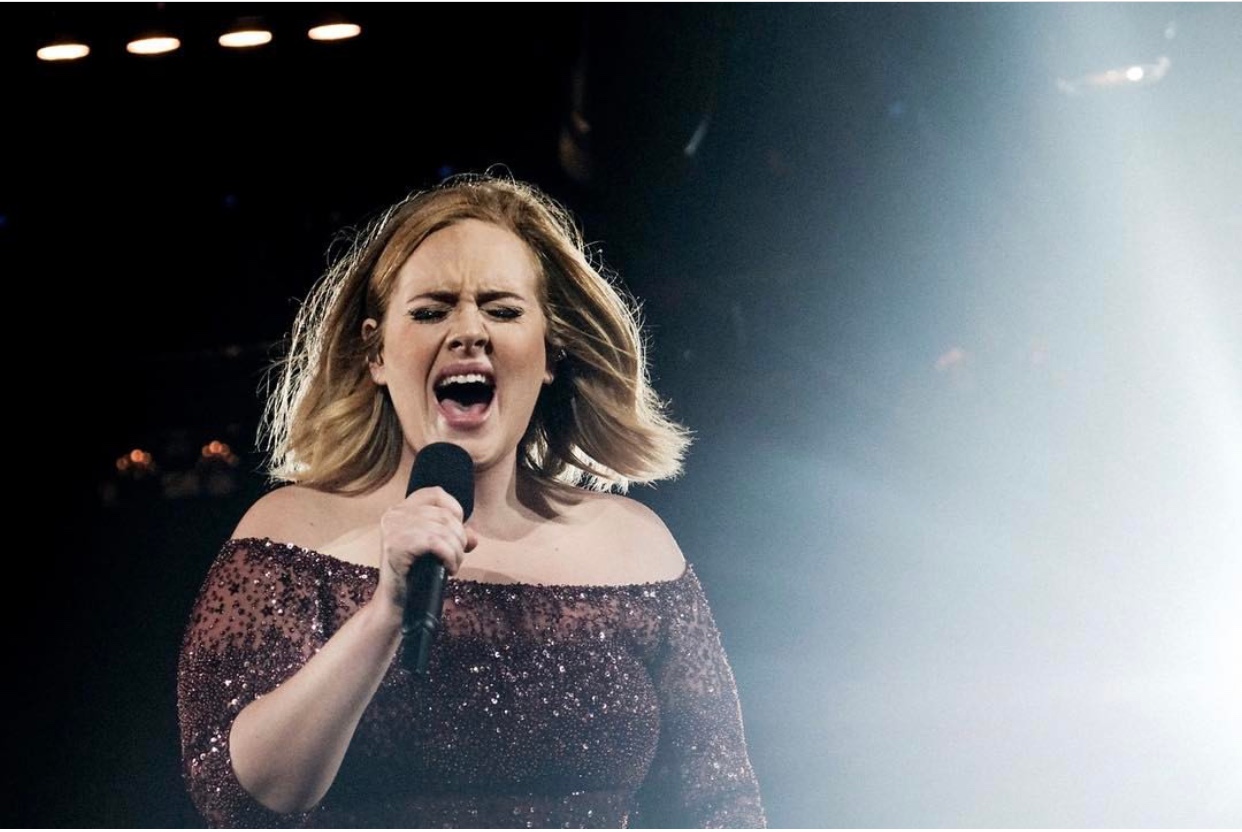 As we’ve seen in the past, some of Adele’s greatest work has come out of her heart real, and we’re hoping that she’s channeled her pain into new music and that she’s fighting fit once again.

Don’t be expecting her new album to be called 28 or 29, though – the singer confirmed that her next album will have a different name.

“This is the last album after my age,” she said during a Carpool Karaoke interview in 2015.

.@Adele will release her NEW ALBUM in December 2019, according to Universal Music France's Chief. ? pic.twitter.com/p6uPrtBmP8

Are you excited about Adele’s new album? Let us know your thoughts.