France international, Frank Ribery has ended his stay at Bayern Munich as he has officially made a move to Italian side, Fiorentina. 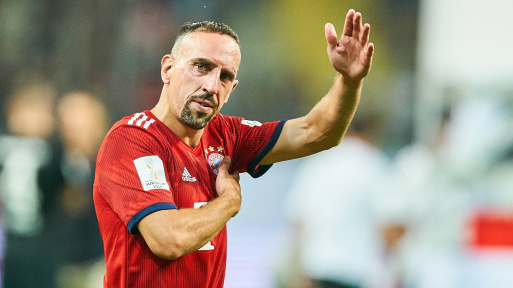 The Italian club confirmed on Wednesday that the Bayern Munich winger has agreed to and signed a two-year deal with the Serie A side to take him through until 2021.

Ribery reportedly signed the deal with the Italian side agreeing to a salary worth approximately 4 million euros per year.

Upon his arrival in Italy, Ribery stated that be “I’m happy, I’m here with my family

“I’ve talked to Fiorentina for the past week, as well as with Toni (former Bayern teammate), who told me Fiorentina were a great club in a beautiful city.

“I’m happy because I like being here, even the language. My grasp of it isn’t perfect, but it’s all good.” 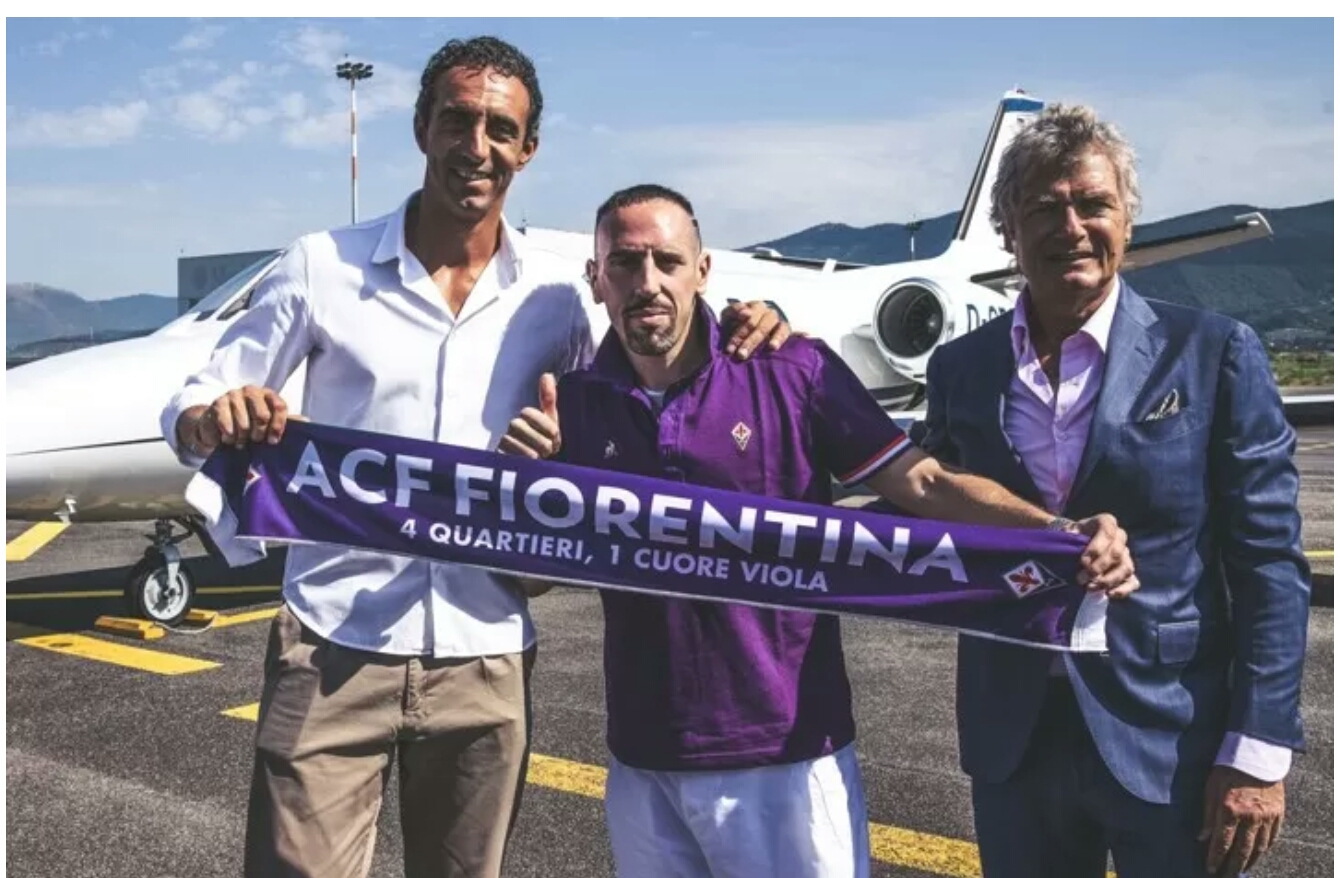 The former France winger spent 12-years with Bayern, where he won a record nine Bundesliga titles and the Champions League.

In 2008, he was named German Footballer of the Year, making him one of only five foreign players till date to be awarded the honour, while he came third in the Ballon d’Or race in 2013.