Most decorated Ghanaian rapper, Sarkodie has finally refuted allegations that he turned down Obrafour’s call for his ”Pae Mu Ka” documentary. 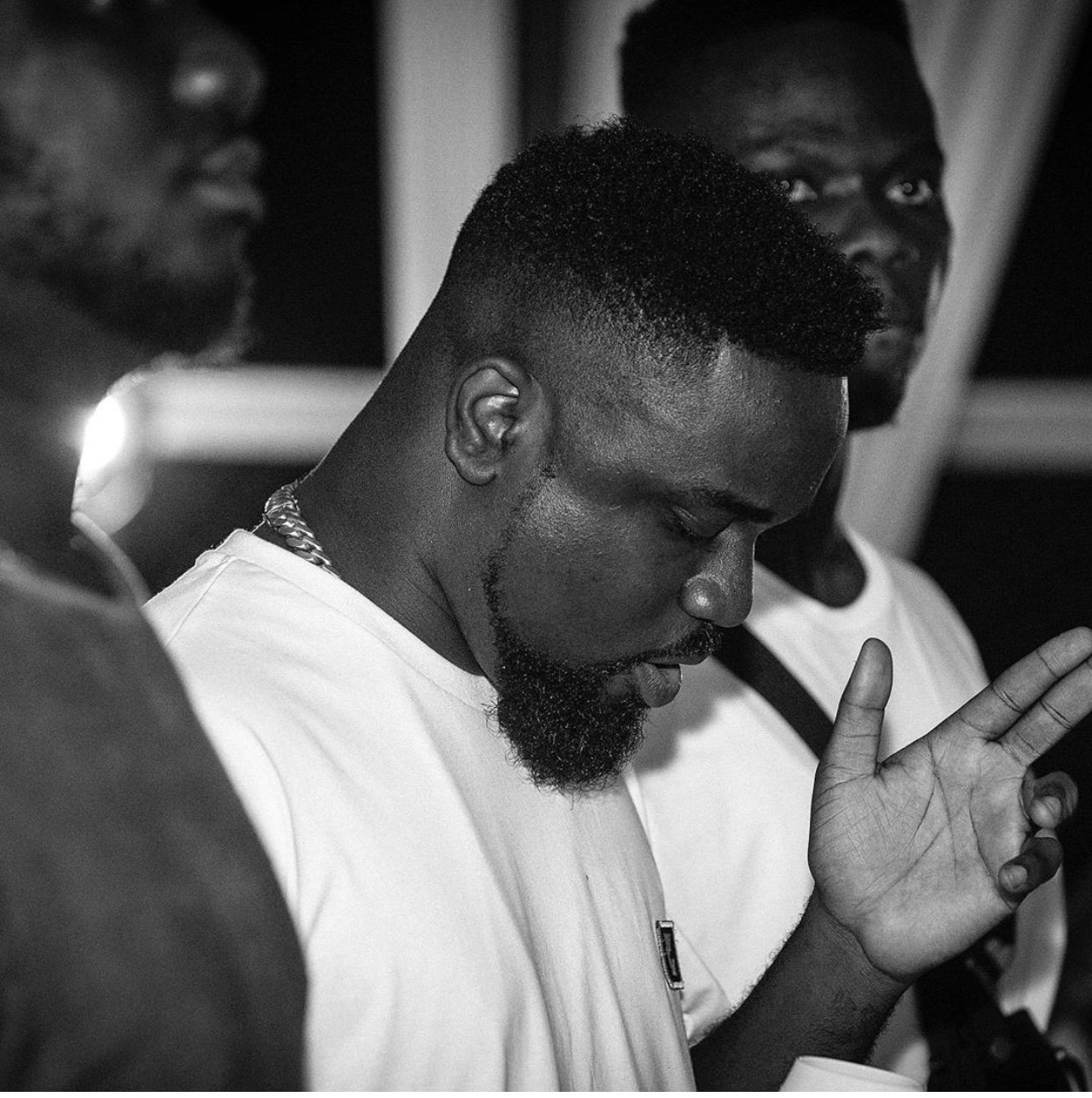 A couple of days ago, Obrafour said in an interview that he invited fellow rappers, Sarkodie and Okyeame Kwame for his ”Pae Mu Ka” documentary but the two failed to show up due to reasons best known to them – a comment which made Ghanaians blasted the two especially Sarkodie.

Angel Town who manages Sarkodie also came out to address the issue. He said the producer of the documentary called and communicated that they would like to shoot Sarkodie’s section at 2 pm but unfortunately for them, Sarkodie was still at Pastor Brian Amoateng’s “IYES” conference at the National Theatre as at that time.

But Sarkodie in series a series of tweets earlier today has disclosed why he has not responded to the allegations levelled against him.

According to the BET award-winning artiste, he has chosen to remain silent because of the things said out there are not true.

Eerm so 2 team Sark, ? I know the feeling y'all go through when there's something "negative" going on and I don't comment .But please know, if it's worth wasting energy 2 go back n forth i will. if there's no need (normally there's no truth),I won't so if I don't, y'all know?