The Nigerian business mogul has disclosed how he nearly killed himself after he endured an intense depression.

In an emotional post on social media flaunting his newborn twins, Ubi Franklin disclosed how things were nearly so bad he wanted to end it all. 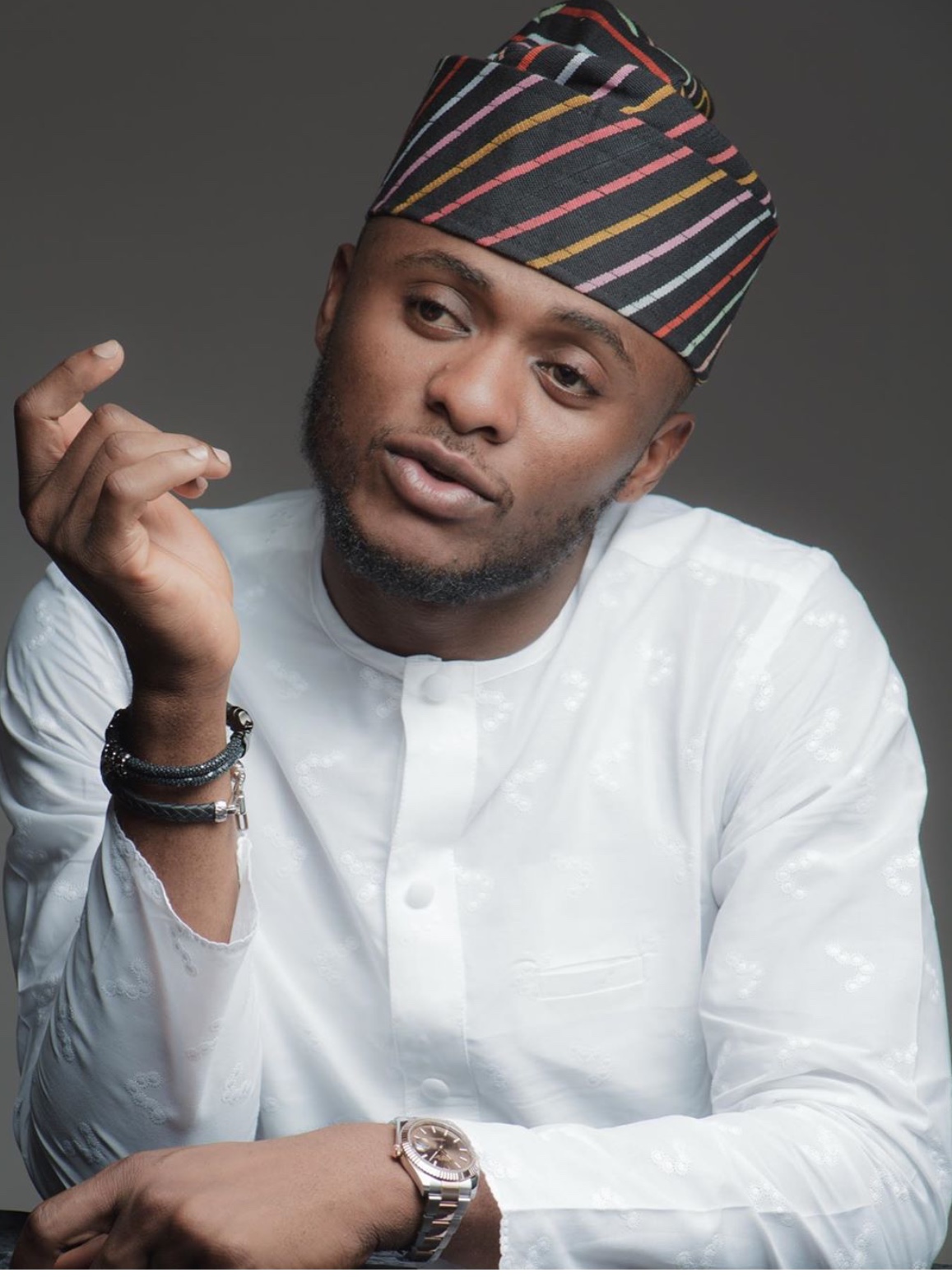 According to him, the challenges and obstacles  that he encountered on April 23, 2017 of his life nearly led him to kill himself.

The CEO of Made Men Music Group revealed he was so stressed out that wanted that “Black Day” to be the last time he would take pictures but God rescued him such tragic condition.

Franklin used the ‘testimony’ to advice others going through hardships to know there’s light at the end of the tunnel.

April 23rd 2017 after this photoshoot I wanted this to be the last pictures I will take in my life. On this day I was depressed out of my mind and wanted to take my life. Today I am grateful to God I didn’t. What ever you are going through now I promise you it’s a phase, keep pushing it will pass 💪🙏🙏 Suit By @taryorgabriels