Maurizio Sarri has been appointed the new manager of Italian giants Juventus. The Italian got the job after both teams agreed to a £5million settlement. 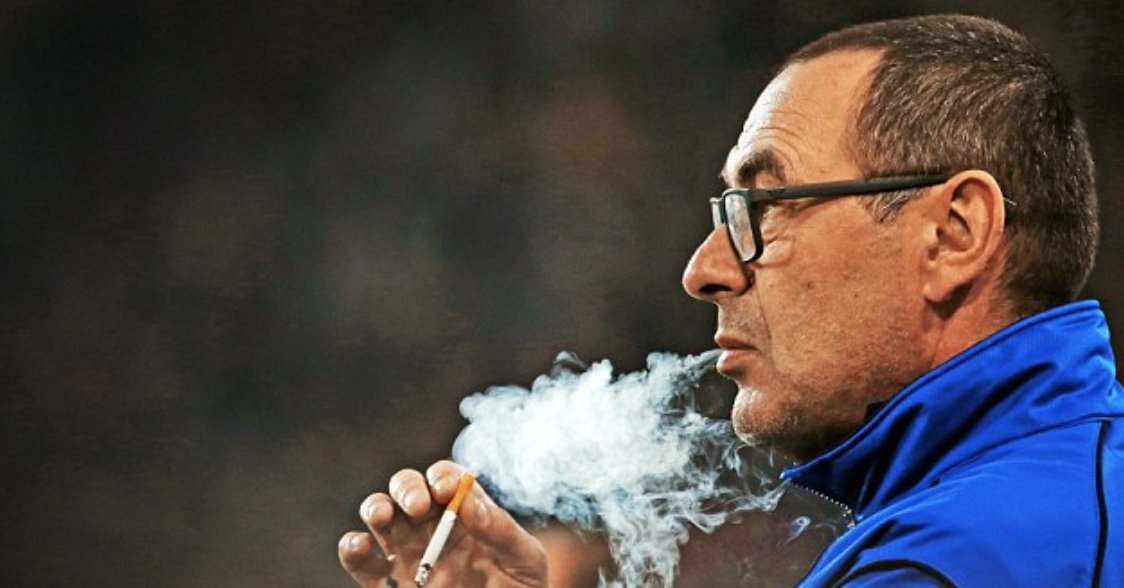 Sarri led Chelsea to a Europa Cup triumph in the past season. He also led them to finish 3rd position at the end of the 2018/2019 English Premier League season.

Hopefully, Sarri can add another feather to his cap with Juventus.