Home Entertainment BBNaija #BBNaija: Saskay debunk rumours of crisis in her relationship with Cross and...

Big Brother Naija ‘Shine Your Eye’ housemate Saskay has debunked claims that she’s having a crisis in her relationship with Cross and Jaypaul. 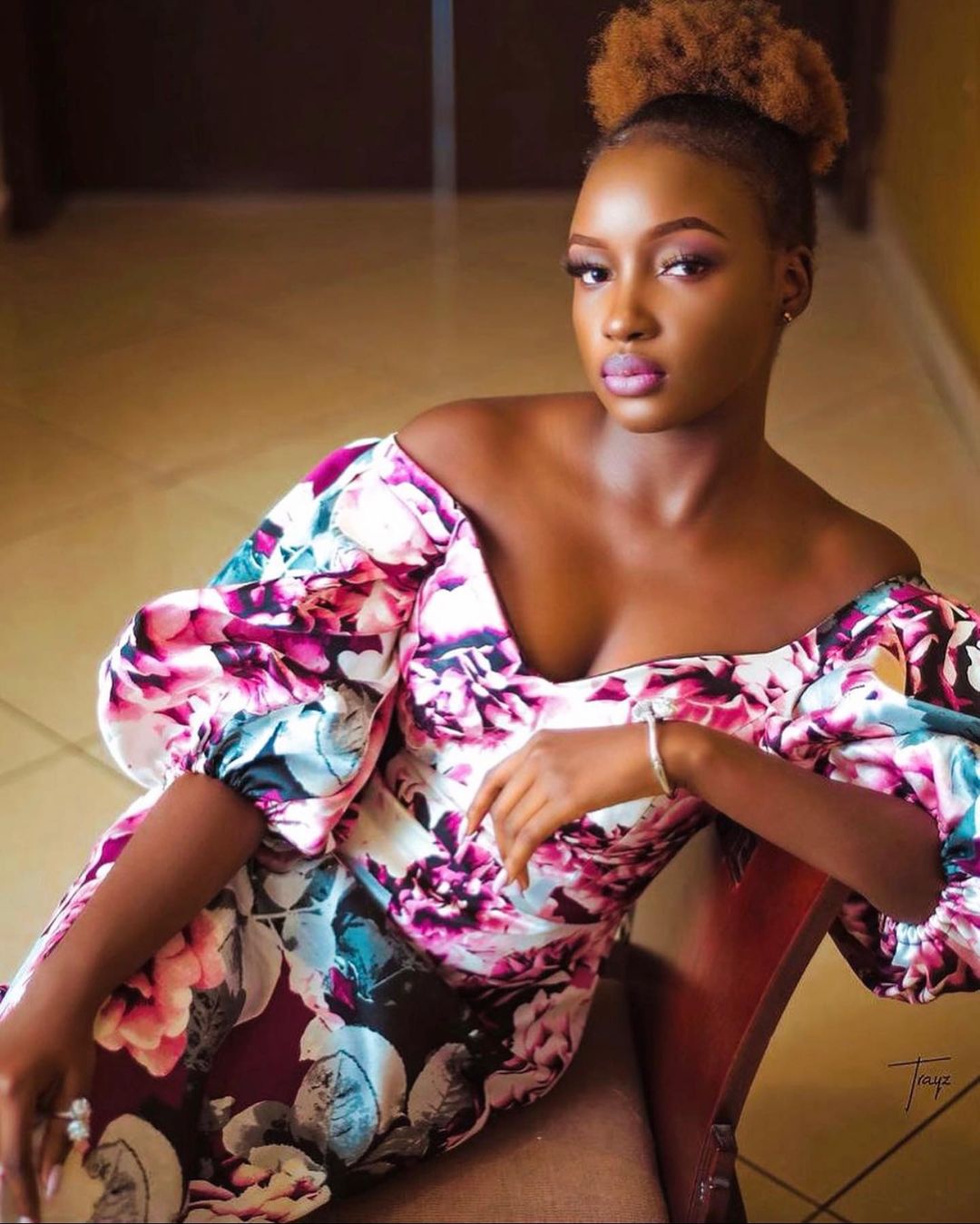 Recall that Saskay built a good friendship with Jaypaul and Cross during her time at the reality show and both male housemates professed their undying love.

Saskay was left at a crossroads and she eventually choose Jaypaul over Cross, a move that sparked reactions from fans and lovers of the reality show, (Read Details Here).

However, Saskay has not been spotted alongside Jaypaul ever since the show came to an end.

She has also not been seen alongside Cross who was one of the finalists at the just concluded show.

This has got some fans claiming Saskay is having a crisis with her relationship with the two male housemates.

Taking to her Instagram story on Wednesday afternoon, Saskay has now debunked such rumour, stating that there’s no bad blood between her, Cross and Jaypaul.

According to the beautiful artists, she’s focused on building her brand, adding that love will come later in the future.

Saskay wrote on her timeline:

I would say this once. JayPaul and Cross are both my friends and there’s absolutely no bad blood amongst us.

As per relationship wise, Saskay is more focused on building her brand now, love will come later

Please, I wouldn’t be entertaining any more questions on this. Thank you

Kuami Eugene is better than me energetically- Kidi