Award winning comedian, Seyi Law has called out the Executive Governor of Ondo State, Barr. Rotimi Akeredolu after his sister died in the hospital due to lack of equipment. 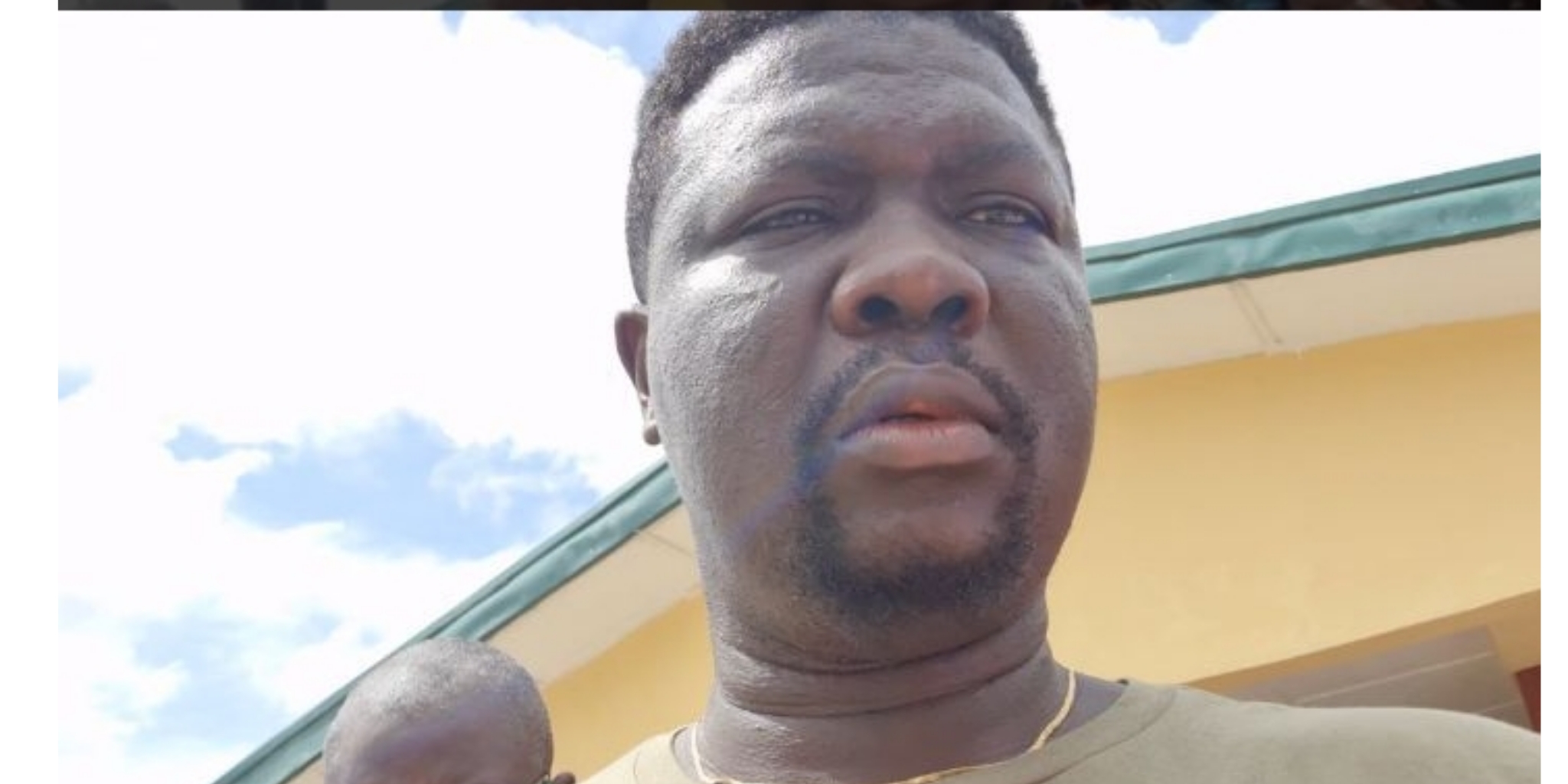 especially those living in his home town at Igbokoda, Ondo State took to his official

Instagram Page to call out the governor of the state.

General Hospital in his home town did not habe enough equipment to treat her.

According to Seyi Law who was weeping profusely, his aunty was brought to the

READ
'Glad you and your family are alive' – Nancy Isime, DJ Switch others reacts to Peter Okoye's Covid-19 story (Photos)

an untimely death after the hospital stated that they do not have the right equipment to treat her.

Watch video of Seyi Law calling out the Governor below:

READ
Singer, Lyta's Baby mama reveals why she always takes a piece of her baby's items with her