Home Entertainment “Some representatives of BBNaija love to hate, not all are positive” –...

Former big brother naija star, Khafi Kareem has reveal some insight about some of the participant of the reality show as she claim some are not positive. 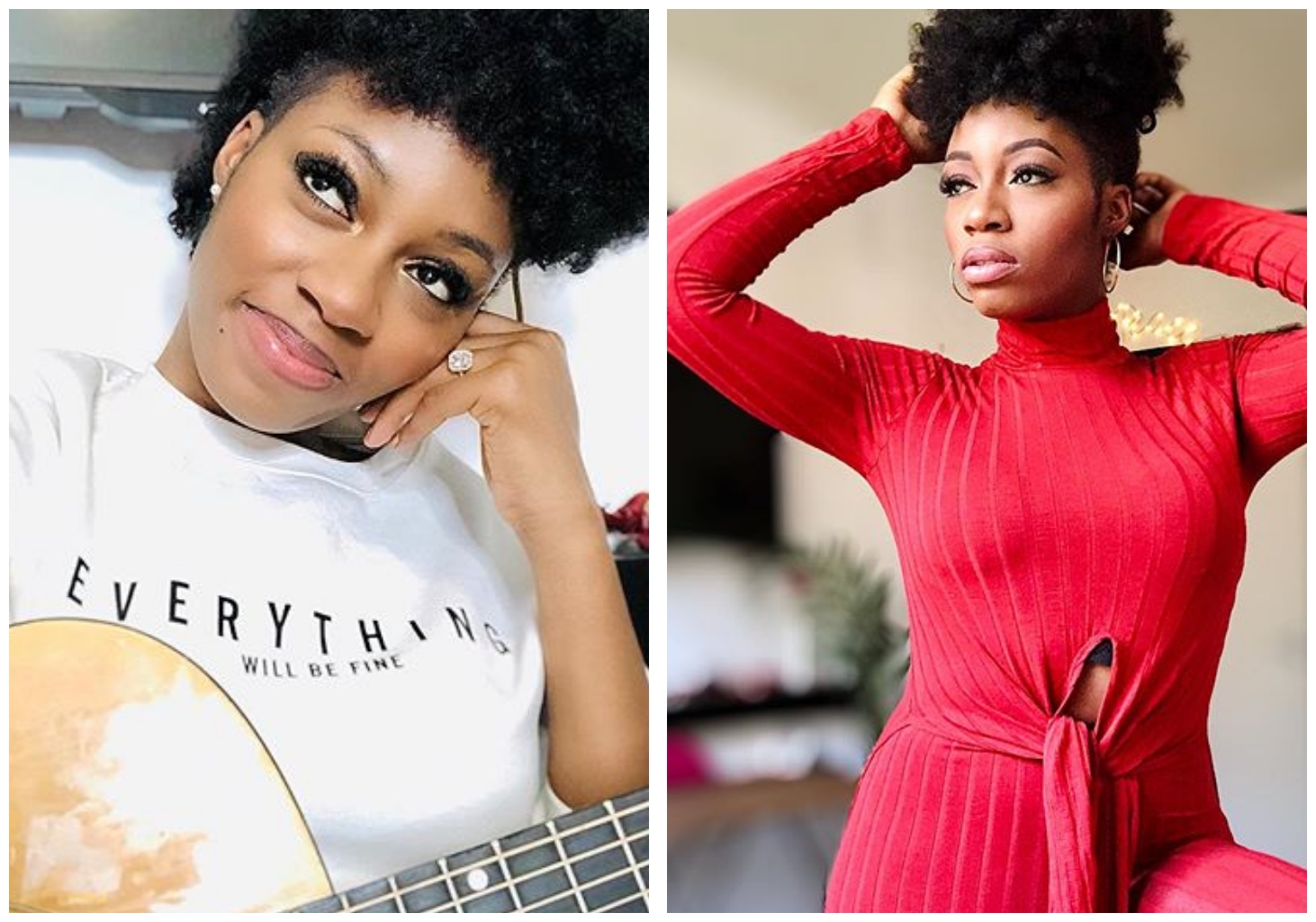 stardom they’ve been hoping for.

However, a lot of questions have been raised on the calibre of people who

show is having on some youths.

A fans on micro blogging site Twitter, have now sparked a statement from Khafi after

she asked why the reality show seems to appeal to only the debased people.

Khafi who was not pleased with her conclusion on the show, schooled her as

she noted that the show appeals to people from every walk of life.

According to Khafi, the show appeals to people with empathy and to those who are

passionate and intrigued about their life and those around them.

With the reality show known for creating grudges among participant, Khafi noted

colleague because they hate but that those not mean they are all negative.

See her opinion on the subject matter below; 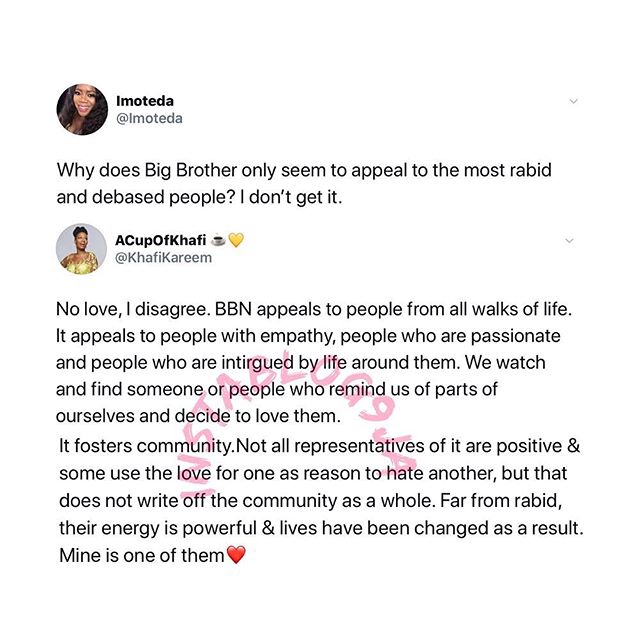 time after the conclusion of the reality show.

She has joined controversial model, Tacha and Mercy in signing endorsement deals with top brands as well as announcing her engagement with Gedoni.

American actor, Arnold Schwarzenegger’s Son reveals what his Dad did to him after school