Music producer, Spearoach Beatz excited as he finally gets an opportunity to work with Davido again. 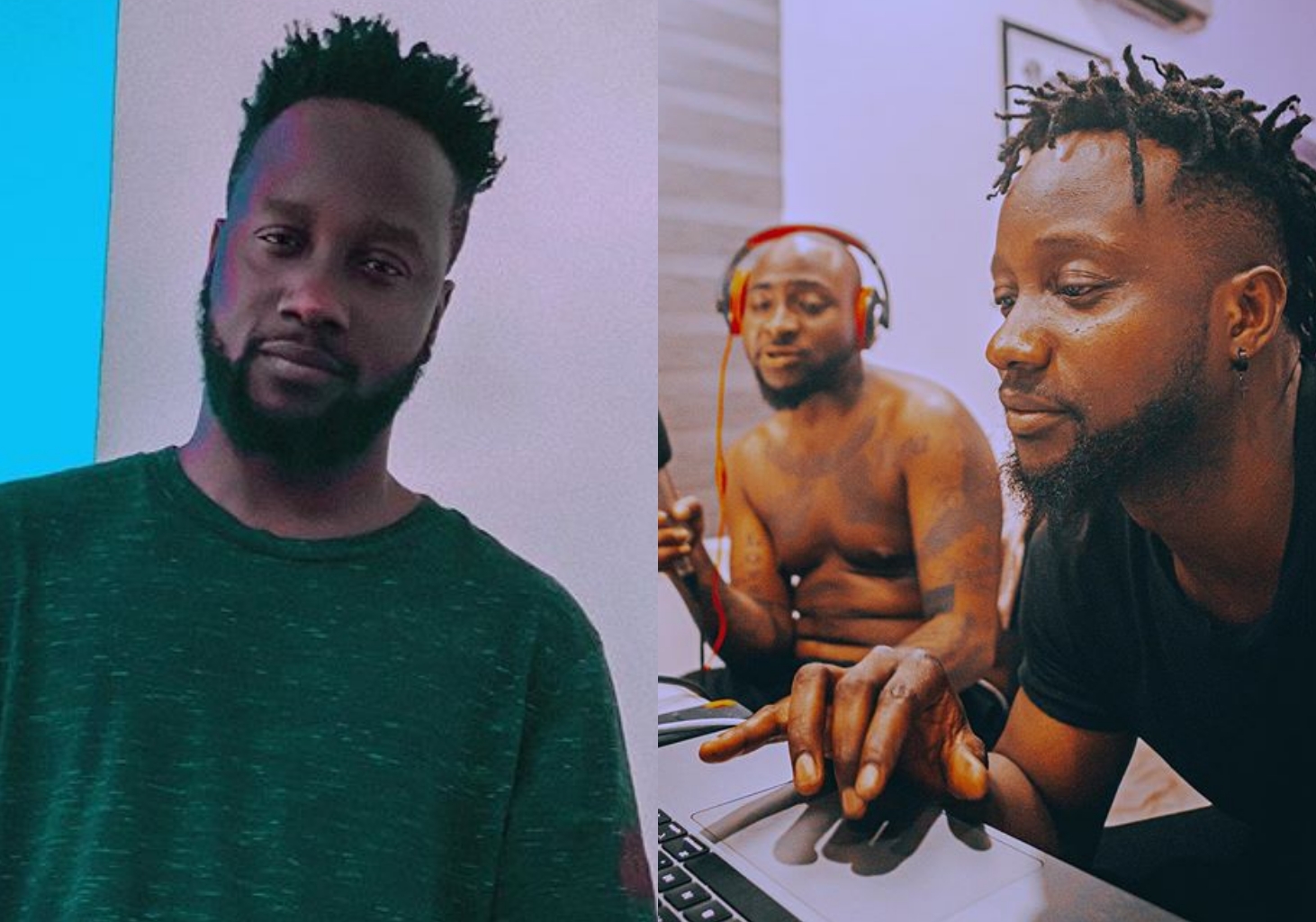 Regarded as one of the best singer Nigeria has ever seen, all music producer are

finally gets the ‘Assurance’ crooner on board in a studio.

Not taking the priceless moment for granted, the award winning music producer

labelled a GOAT, Greatest of all time.

Speroach beatz has taken the entertainment industry by storm and some fans will be eager to know who he is.

Below are some notable fact about the magical music producer.

Speroach beatz whose real name is Obi Prosper is a Nigerian music producer born on October 26.

The hitmaker is based in Abuja and often travel both in and outside the country.

He is a versatile music producer and multi-instrumentalist with music genres of Afro-pop, pop, R&B and so on.

His talents have seen him produced some magical beats for talents like 2face Idibia, Mayorkun, Peruzzi and a host of others.

The multi talented producer started his career atter being inspired by his brother, Gospel on D Beatz and has not look back ever since then.

Daddy Freeze silence Waconzy for shading his opinion over Coronavirus